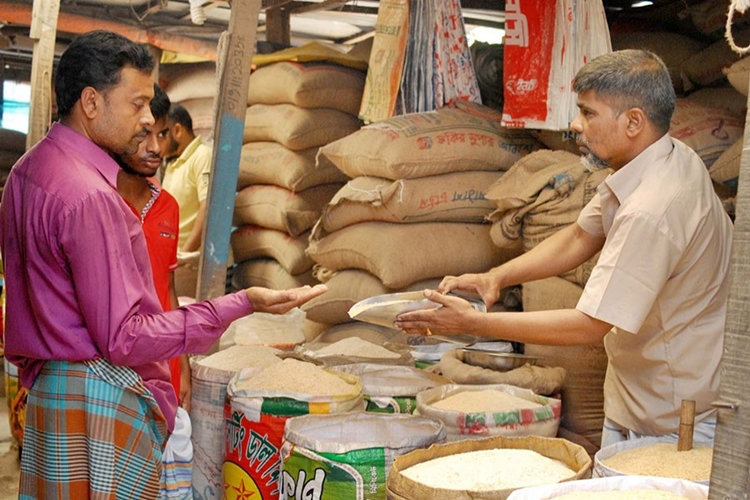 Prices of different rice varieties remain static at the retail level in the city even after an increase of Tk 4.0-Tk 6.0 per kilogramme a week ago, said traders and millers.

The off-seasonal supply shortage has pushed up the price, they said.

They said the decrease in the supply of Boro paddy and the government's announcement of procuring a large amount of Aman paddy and rice are the reasons behind the sudden price hike.

However, they said price may come down after the arrival of Aman paddy as harvesting has started since early this month and will peak over the next two weeks.

Mohammad Asadullah, joint secretary of the Badamtoli-Babubazar Rice Wholesalers Association said, "The price of rice has increased by Tk 50 to Tk 100 (per 50 kg sack) at the wholesale level during the last two weeks and the price hasn't increased in the last two-three days."

He noted that the price of fine varieties has increased 'slightly' while coarse grain price remained the same as before.

The trader also said with the onset of Aman harvest season, there is no likelihood of a hike in rice price in the coming days.

"Aman harvesting has started during the first week of the current month and has yet to reach the mills," he added.

Owner of Bismillah Store in the city's Shankar area, Md Jewel said the price of per 50 kg sack increased by Tk 200 to Tk 250 a week ago.

President of the Consumers Association of Bangladesh, or CAB, Goalm Rahman said the sudden price hike in the staple food has imposed extra pressure on commoners as vegetables and other key essentials have become pricier than usual.

He stressed the need for proper monitoring of the market to ensure fair prices of paddy at the farmers' level and prevent price manipulation at the mill and wholesale levels.

Assistant Director of the Department of Agricultural Marketing Touhid Md Rashed Khan said the country has now a huge stock of rice, as the production was an all-time high of 37.5 million tonnes during the last financial year.

A bumper harvest of Aman is expected and production is likely to reach 14.3 million tonnes this season, he added.

The current hike in the rice market may help the farmers get fair prices for their Aman paddy, he added. 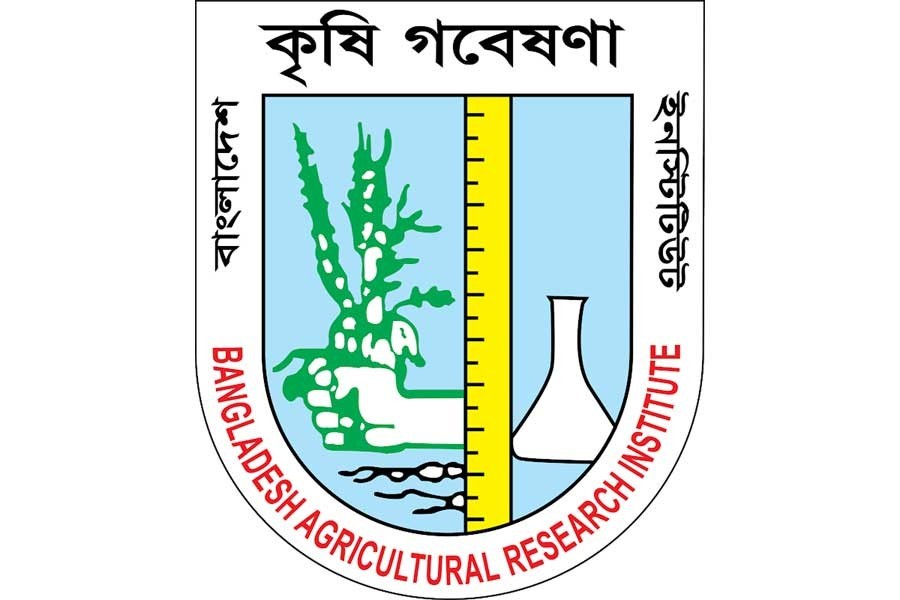 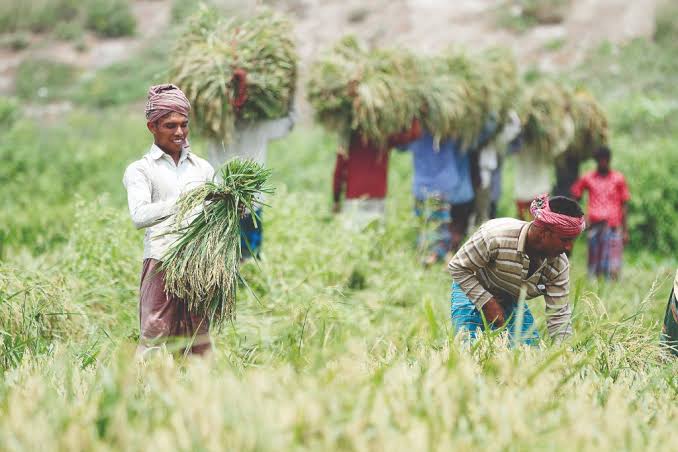