Rice export to get cash incentive 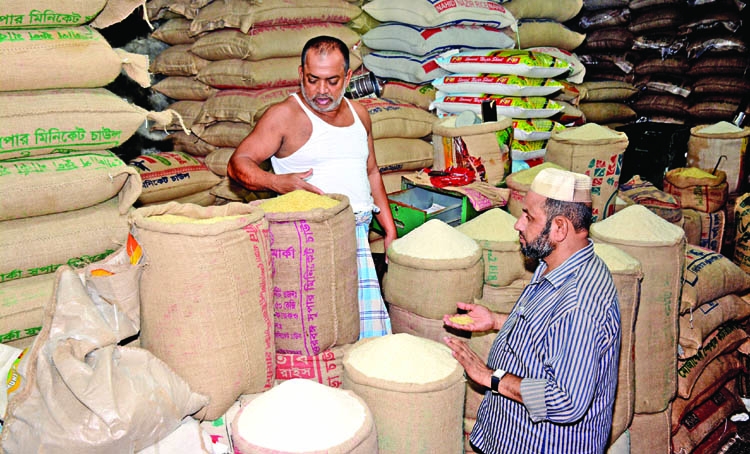 The government will give cash incentives for rice export to enhance its competitiveness at the international level and to create new markets. However, the commerce ministry is yet to decide how much incentive rice exporters will get.

Currently, agricultural products receive 20 percent cash incentive, and rice exports may also get the same, said a source at the commerce ministry.

The bumper Boro crop in the last season dragged down the price of paddy. Farmers had to sell their crops at less than the production cost. The government then approved the export of 2 lakh tonnes of rice to boost the price in the local market.

Last September, a commerce ministry meeting discussed the possibility of cash incentives for rice export. The meeting asked the Tariff Commission for a report on rice production, subsidy, import prices and food security.

The Commission has submitted the report to the commerce ministry recommending cash incentives against rice export. 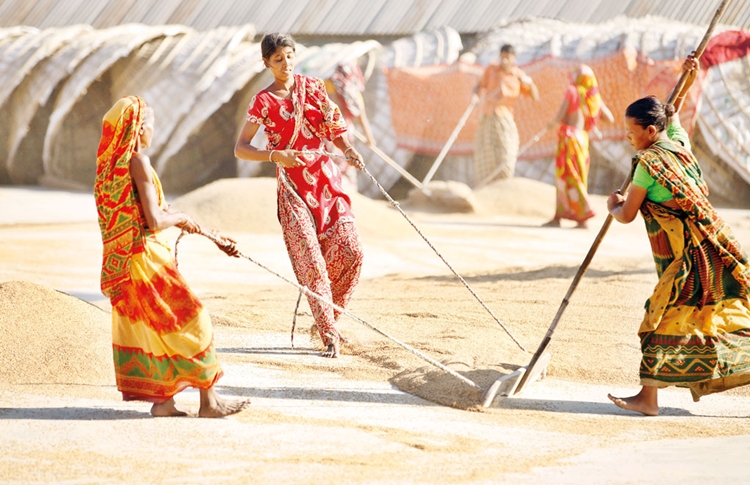 The report said, "Rice production is higher than the local demand. Therefore, there is no chance of an unusual increase in the price of rice in the local market. Rice export on a case-by-case basis can be encouraged so that farmers get a fair price."

The millers wanted a 28 percent export subsidy, while the exporters requested the government for 20 percent.

Md Shah Alam, president of the Bangladesh Rice Exporters Association, said, "Neighbouring India and Pakistan are our main competitors. We need an export subsidy to survive the contest and to create new markets."

Md Nasiruzzaman, secretary at the Ministry of Agriculture, said, "Rice will be added to the list of agriculture products that get cash incentives against export."

He added that the agriculture ministry was sincere about the incentive issue from the very beginning.

Exporters said that Bangladeshi rice is being exported to some Middle Eastern countries, Canada, Italy and to some African countries.