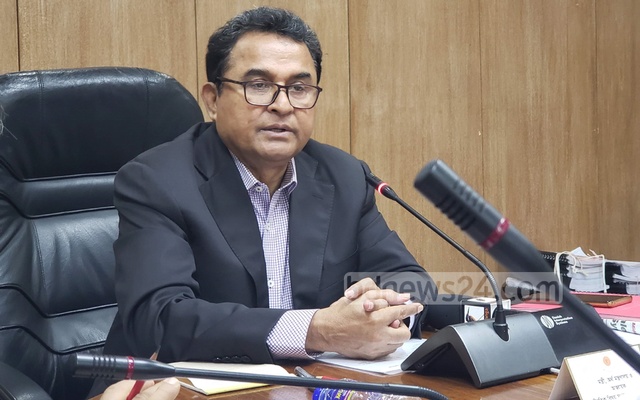 The government is planning to offload the shares of four state-owned commercial banks by September in a bid to boost the stock market, Finance Minister AHM Mustafa Kamal has said.

He made the revelation after a meeting with stakeholders of state-owned commercial banks at the Secretariat on Sunday.

According to the minister, the four banks set to be listed on the stock exchange are BDBL, Agrani, Janata and Sonali.

The government has formed a committee which includes a representative from each of the four banks. The ICB will coordinate with the panel during the process.

The government will also divest 25 percent shares of the already listed Rupali Bank, up from 10 percent, said Kamal. 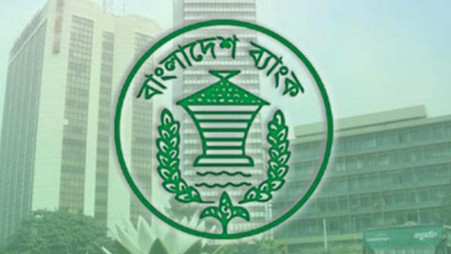 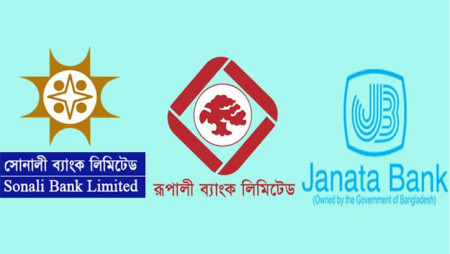 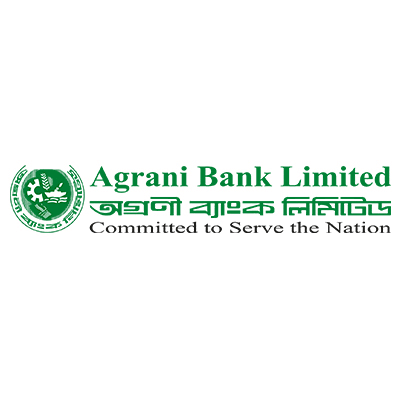 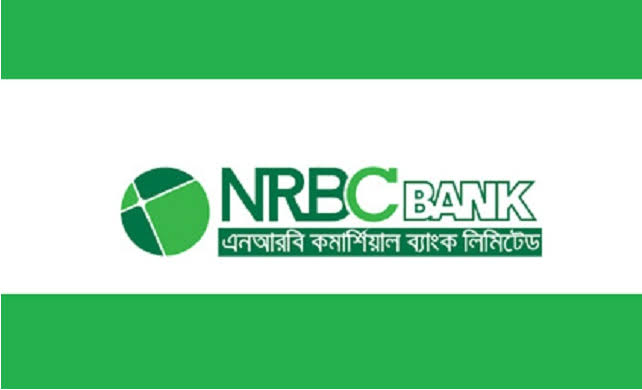 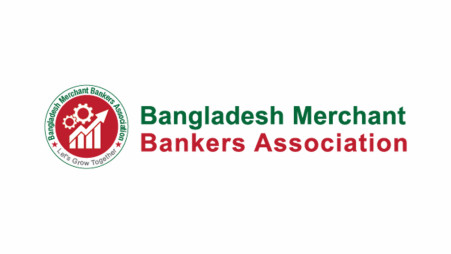