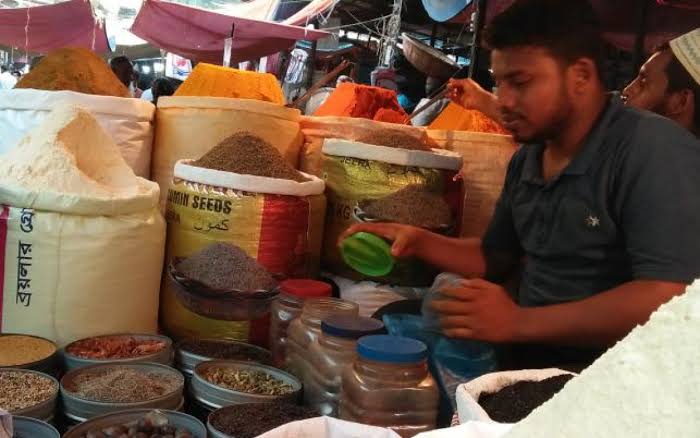 Like in the previous years, unscrupulous traders in the capital have hiked both poultry and red meat prices just days before Eid this year.

Broiler, one of the major protein sources for the low-income people, edged up by Tk20 to reach Tk170 per kilogram amid the coronavirus pandemic.

In the meantime, spices also became dearer as the traders hiked the prices by Tk20-200 per kilogram.

Demand for meat, vermicelli and spices usually soar every year centering the Eid festivals as these items are a must for the celebrations. The government each time takes numerous steps to keep the market stable.

A mobile court conduced drive in Dhaka's Moulvibazar spice market in the beginning of May and fined a store as it had been charging Tk700 for per kilogram of clove. The same item was selling at Tk1,000 at Karwan Bazar wholesale market on Thursday, which soared further to Tk1,200 at retail markets.

The state-owned Trading Corporation of Bangladesh (TCB) data say the spice was selling at Tk980 a kilogram  in Dhaka even a week ago.

According to that count, clove price jumped by Tk100 per kilogram just in seven days before the biggest Muslim festival.

Apart from clove, price of cinnamon edged up by Tk20, cardamom by Tk200 and bay leaf by Tk20 per kilogram. Prices of other spices including red chilli, cumin and coriander seeds went high in early Ramadan.

Comparing to the TCB market data and the promised price as of Thursday, traders overcharged the customers Tk100-150 per kg for cumin alone.

They blamed supply crunch, price surge in wholesale market, and drop in demand for the price hike.

Mohammad Shah Poran, a spice trader at Karwan Bazar, claims a crunch in spice import forced most of the wholesalers to shutter amid the pandemic. Besides, only a few customers are buying spices in little amounts as people left Dhaka in droves since the virus outbreak.

He believes these factors have contributed to the price hike.

However, spice wholesalers' association President Md Enayet Ullah claimed they were selling the items at the prices they promised.

He pointed finger at retailers for the "unusual hike".

"This is illegal. Those who are overcharging the customers should be brough to book," he commented.

Garlic price jumped by Tk10 ahead of Eid as per kilogram of locally grown garlic was selling at Tk80-100 and imported one at Tk130-150.

Prices of broiler chicken drastically dropped in Dhaka to Tk100-110 per kilogram after the coronavirus outbreak. It has soared to Tk160-170 a kilogram ahead of Eid.

Beef price has jumped to Tk600-650 per kilogram almost overnight while mutton has risen to Tk900 per kilogram. Meat traders directly blamed the two Dhaka city corporations over irregularities for the price hike.

Director General of Meat Traders Association Bangladesh Robiul Islam said that the city corporations for the first time did not fixe red meat price for Ramadan this year.

"Though we are supposed to pay Tk100 to the city corporation for each cattle brought to the capital, the corporation lessees are charging us several thousand for each animal," he claimed.

Vegetables give a brief relief

Vegetable supply to the capital is low since the coronavirus outbreak. Vegetable-laden trucks did not come to the capital from northern district in last two days due to the inclement weather.

Even then, the vegetable market in Dhaka remains comparatively calm this year. However, city dwellers expressed their concern over how long the market would act normal as the supply chain sustained fresh wounds by the cyclone amid virus-led supply crunch. 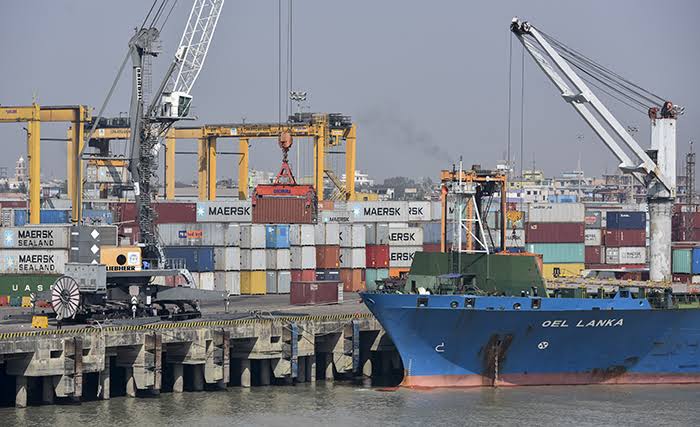 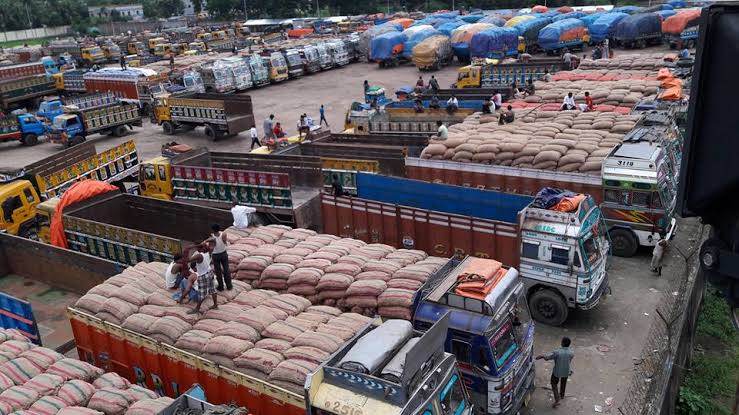 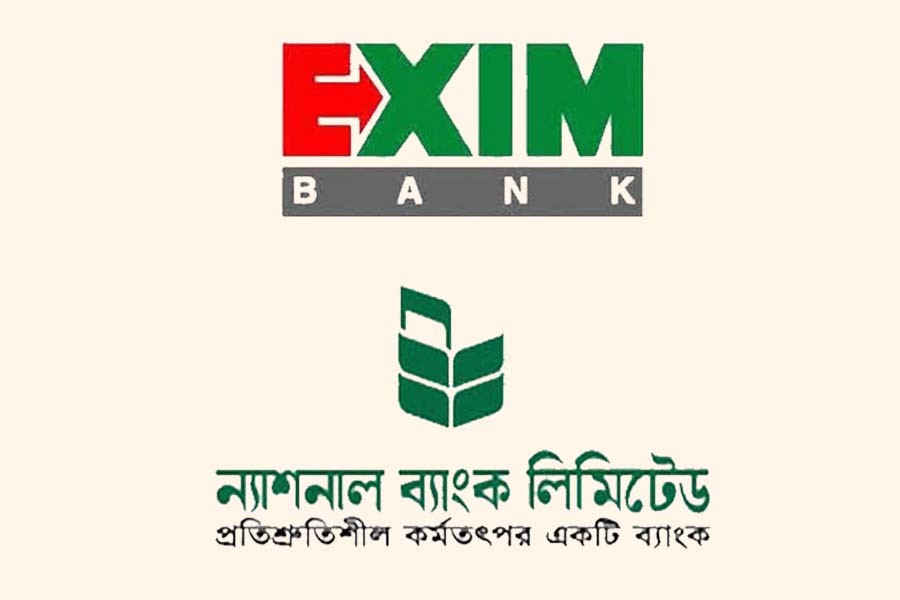 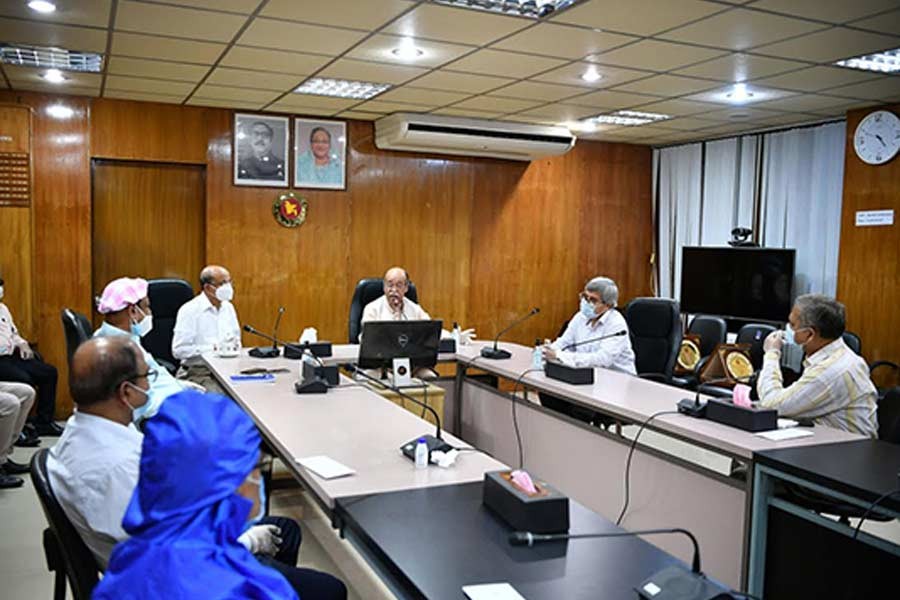