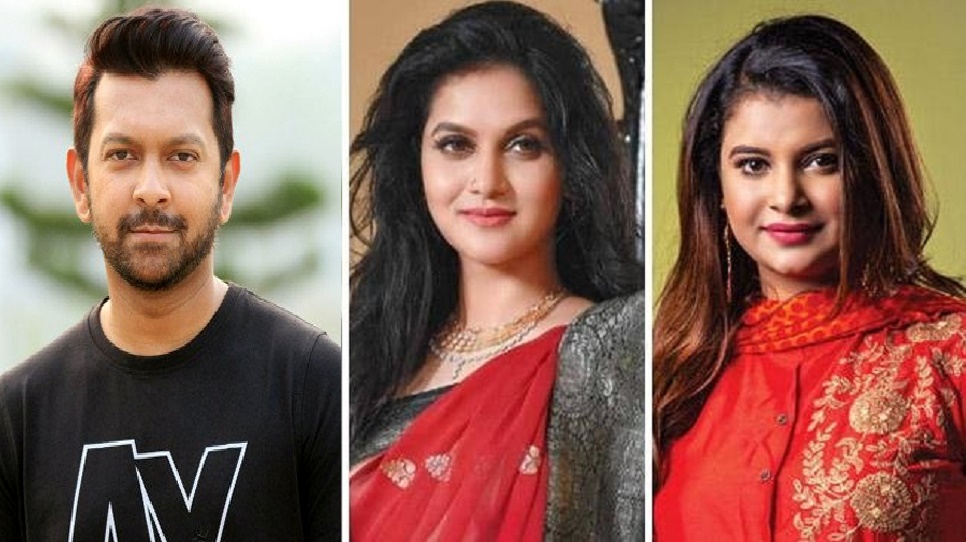 A customer of Evaly has filed a case against nine people, including actors Tahsan Khan, Rafiath Rashid Mithila, and Shabnam Faria, on charges of embezzling money through fraudulence.

One Saad Sam Rahman lodged the case with Dhanmondi Police Station in the capital on December 4 accusing them of embezzling Tk 318,00, said police.

Tahsan Khan was the Chief Goodwill Officer of Evaly while Sabnam Faria was Head of Public Relations and Rafiath Rashid Mithila was Brand Ambassador of the platform.

Evaly’s managing director Mohammad Rassel and his wife Shamima Nasrin, who served as the chairman of Evaly have been also named in the case.

Sub-inspector Md Rajib Hossain, who is the investigating officer of the case, confirmed the news.

The plaintiff claimed that he had ordered products worth hundreds of thousands taka from Evaly, which were never delivered to him.

The couple has already been sued in a number of cases on charges of misappropriating money and fraudulence. 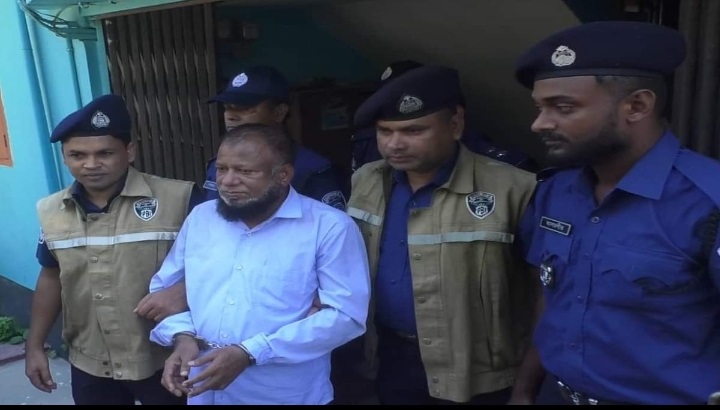