Concentration of income increased by 69.36pc in three decades 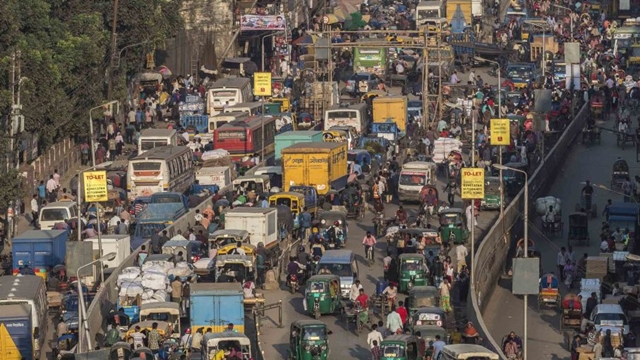 Share of income has concentrated and centralised among the richest groups and the distribution of income is becoming progressively unequal in the country, according to a study.

Besides, another aspect of inequality in financial access is the excessive concentration of loans in certain geographic locations, the research titled ‘Whither Inequality in Bangladesh’ has found.

This illustrates a heavy concentration of loans in major cities compared to the negligible amount of loans disbursed in other regions, it disclosed.

The study was released at a national dialogue on ‘Whither Inequality in Bangladesh’ on Thursday at CIRDAP auditorium in the city, organised by Oxfam.

MA Mannan, Minister of Ministry of Planning, was present at the dialogue as the chief guest with Dr. Dipankar Datta, Country Director, Oxfam, in the chair.

Dr. Muhammad Abdul Mazid, former secretary and chairman, National Board of Revenue (NBR), and Professor M.M. Akash, Department of Economics of University of Dhaka, among others, spoke on the occasion as the experts.

The study also revealed that people in rural areas have been facing the tribulation of unemployment due to lack of alternative sector-based employment opportunities, the study said.

Besides, inequality exists in accessing justice where low-Income people carry higher financial burden to gain access to the injustice system in the country, according to the study. 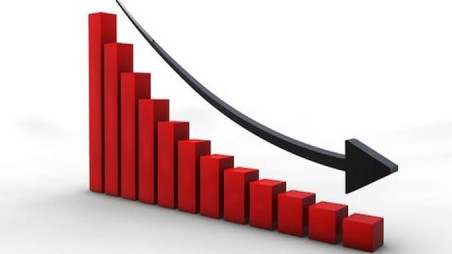 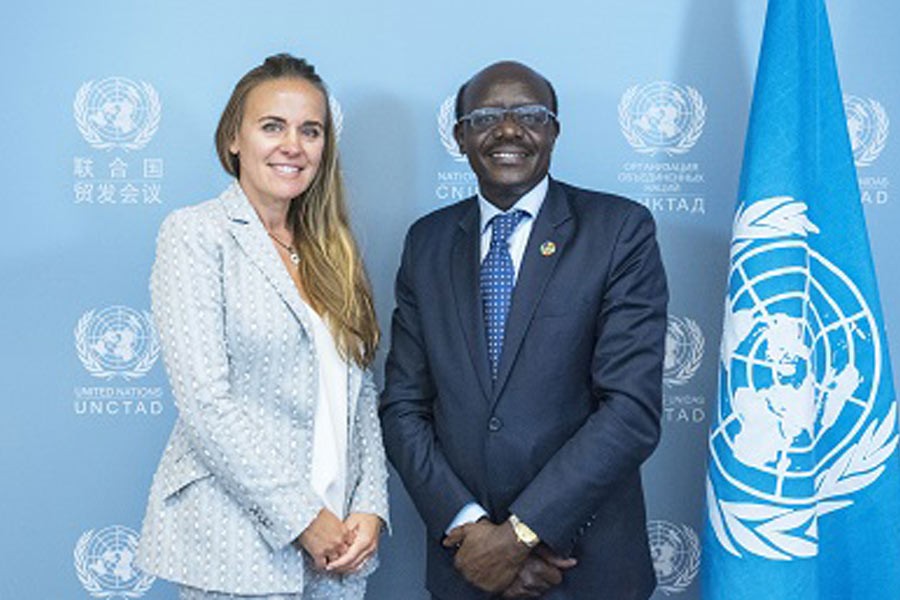 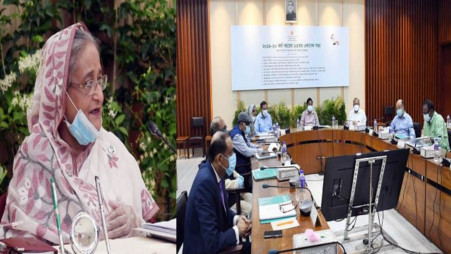 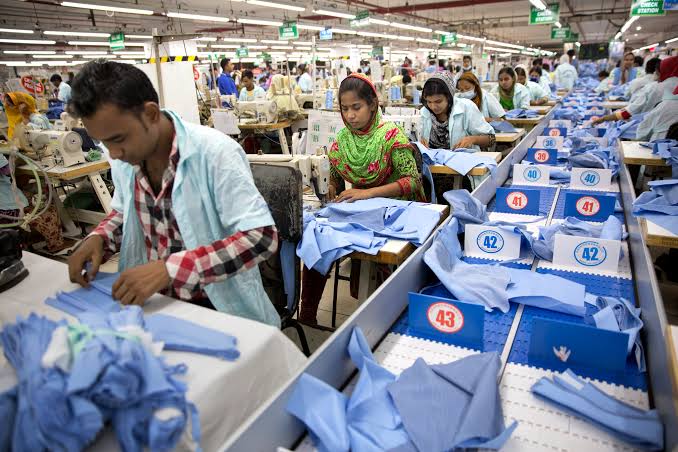