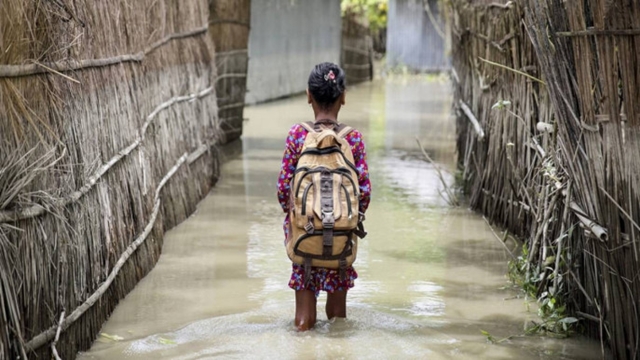 Bangladesh is set to incur major economic damage due to climate change.

A recent paper published by the Asian Development Bank (ADB) predicts that during the 2040-2059 period, the South Asian country will lose 36.49 percent of its GDP per capita.

ADB disclosed the findings in a book titled "Ways to Achieve Green Asia," published on Friday.

Bangladesh has been enjoying a GDP growth of 7.39 percent on average for the last five years and it is expected to hold this robust growth for a couple of years more.

A recent study predicted that in 2024, Bangladesh will become the 30th largest economy in the world, overtaking heavyweights like Hong Kong, Singapore, Denmark and Norway.

But the ADB paper raises suspicion about the continuity of this growth in account of environmental hazards posed by climate change.

Bangladesh, which annually produces only 0.25 percent (92 tonnes) of total global carbon emissions is considered to be one of the worst victims of climate change.

Dr. Minhaj Mahmud, a senior research fellow of the Bangladesh Institute of Development Studies (BIDS) said that although developing countries contribute less in making the planet warmer, they bear most of the brunt.

The ADB book gives an overview of the environmental challenges Asia is facing and proposes policy recommendations for more effective environmental governance. It said, for countries in Asia, decades of rapid economic growth have led to visible environmental degradation, ranging from poor air quality to global climate change that undermines the quality of life.

The challenges, which impose irreversible damage on the ecosystem, have gained increasing attention by policymakers and the public.

The book said in South Asia, India and Pakistan will respectively lose 38.78 and 39.54 percent of GDP per capita.

In the paper, Maximilian Auffhammer said, "If we are serious about engaging in mitigation actions, costs will be incurred in the near future to achieve emission reductions. These will bring about hard-to-measure benefits in terms of avoiding climate change further in the future. As climate change is a global phenomenon, not a single economy or group of economies can solve this problem."

Dr. Minhaj said, "It is hard to strike a balance between environmental protection and economic growth.

"We can introduce carbon taxes to mitigate the adverse impacts of climate change. Moreover, adaptive measures need to be sought. We need to introduce climate-tolerant crop varieties in agriculture." 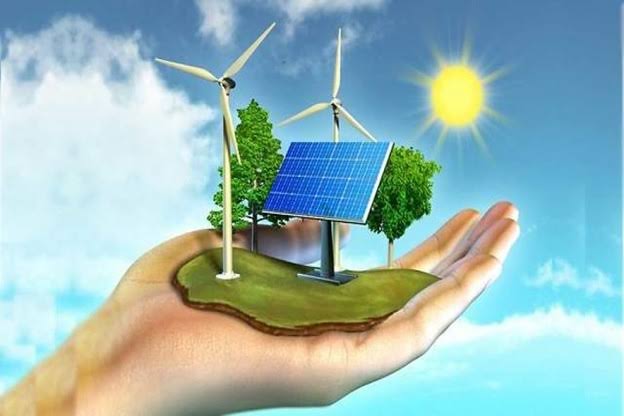 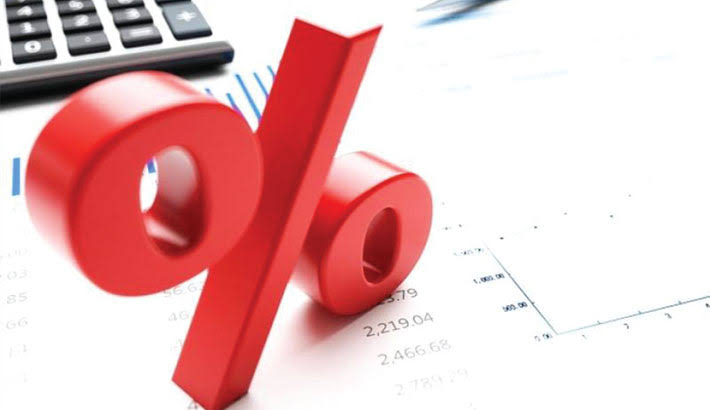 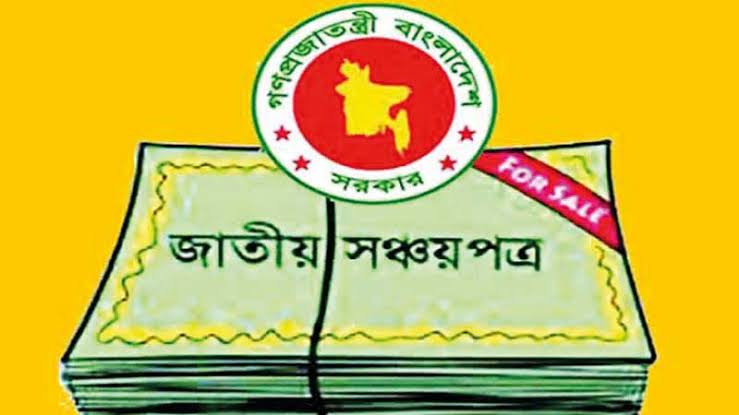 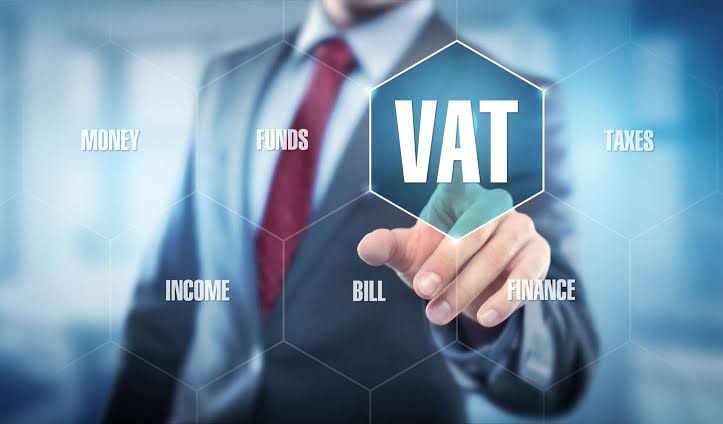 VAT information not mandatory to get bank loan