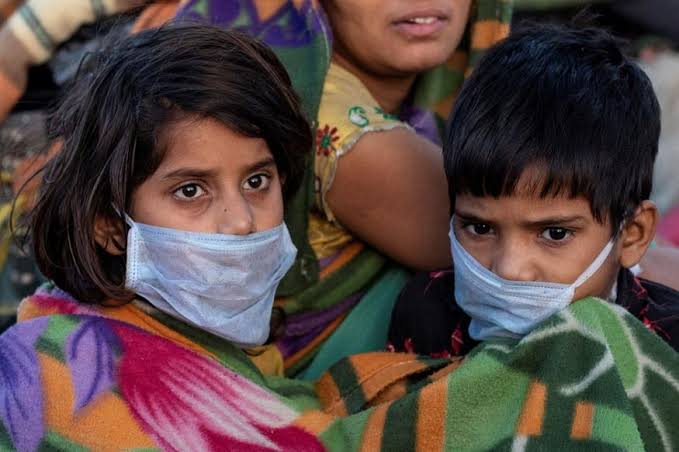 A recent survey conducted by Brac shows that 16 percent students have been in a state of panic since the closure of all educational institutions from March 17.

Moreover, the pandemic has created a negative attitude towards studies among a large number of students.

The survey also suggests that limitations of necessary arrangements such as television, internet, electricity or cable network and language barriers for students from ethnic minorities are the key reasons behind keeping students away from distant learning.

The survey findings, along with a set of recommendations titled "Impact of Covid-19 on Education in Bangladesh" were revealed at a digitally organised discussion held on Saturday.

Brac conducted the survey between May 4 and May 7, covering 1,938 students studying in primary and secondary schools in 16 districts to assess the impact of Covid-19 pandemic on the students and their education processes.

The survey found that at 29 percent, panic was higher among students with disabilities.

About 17 percent of female students, students of secondary schools, and those living in rural areas and studying in madrasas were also passing their days in states of concern.

When asked what they did when panicked, most answered that they either remain silent and in a bad mood, express unwillingness to read or play, or get scared seeing outsiders.

About 44 percent of students with a negative attitude towards studying reported they were not getting any directions from school – mostly among madrasa students and those living in rural areas.

In 22 percent of the cases, food crisis in the family appeared to be a major issue – mostly reported by madrasa students and those living in urban areas.

Majority of the about 31 million primary and secondary students (90 percent) wash hands with soap and water or clean hands using sanitisers, which the study found to be quite alarming as the remaining 10 percent still remain reluctant to maintain basic hygiene practices.

Moreover, 18 percent students said they go out of their homes amid lockdowns.

Some 54 students said they survived abuse during the general holidays; 82 percent of them encountered psychological harassment alongside some other form of harassment, such as physical torture, sexual harassment, confinement and forced labour.

However, the study concluded that many cases of abuse might remain underreported due to the sensitivity of the issue.

About 54 percent of the respondents opined in favour of taking extra classes once classes resume to cover the time lost.

Despite realising that the spread of the pandemic is on the rise, 49 percent of respondents said they want schools to reopen within a short time. They also recommended trimming syllabuses and relaxing examinations.

To help the students recover from psychological trauma, the respondents suggested different measures, including arranging recreational activities once classes resume, providing gifts or increasing the amount of stipend, and strengthening online and distant learning processes.

The survey stressed that arrangements should be made to ensure students' access to the existing distance learning processes.

Joining the event as chief guest, State Minister of Primary and Mass Education Zakir Hossain said that the government is working to introduce the toll-free hotline 3336, through which students can get assistance from teachers over the phone.

"The hotline will be launched this month," he added.

"Moreover, after Sangsad Television, we have taken initiatives to deliver classes through Bangladesh Betar. With support from the government platform Muktopaath, we are also trying to launch subject-based e-learning courses for teachers," he said.

"During this pandemic, we took initiatives to introduce special mathematics training for the teachers through e-learning courses, which will be launched from July," added the minister.

Brac Director Safiqul Islam said preparing the teachers at a level which makes them comfortable with digital learning is necessary.

"As we found that many students do not prefer the existing distant learning method, we need to find out the reasons behind this trend," he added.

"Through online distance learning platform, Bangladesh keeps the momentum of education up, as well as inclusiveness and equity for students," Safiqul Islam further said. 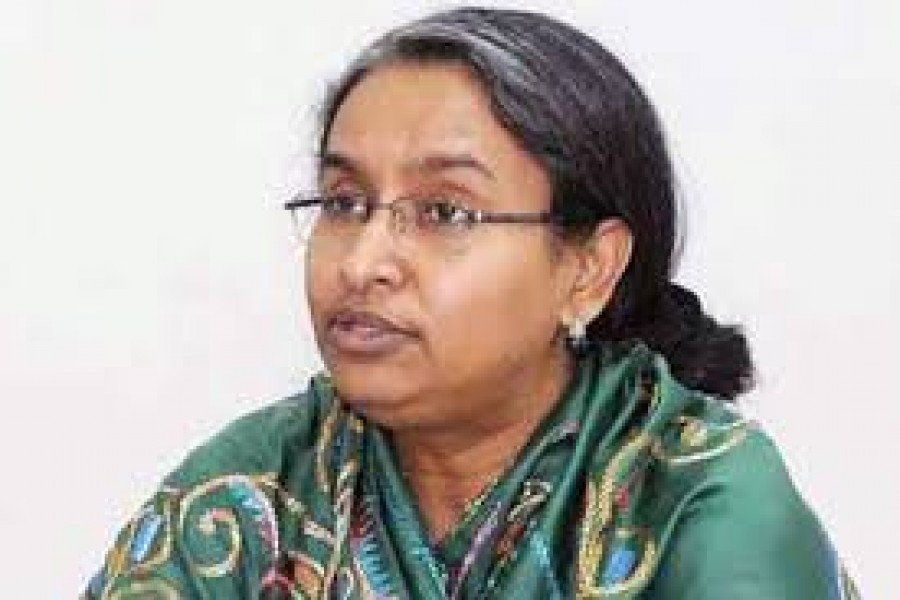 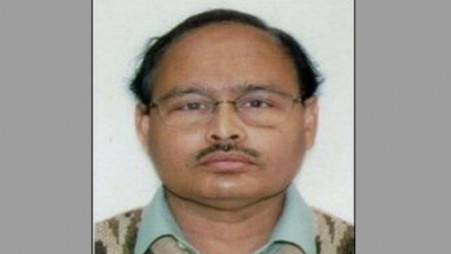 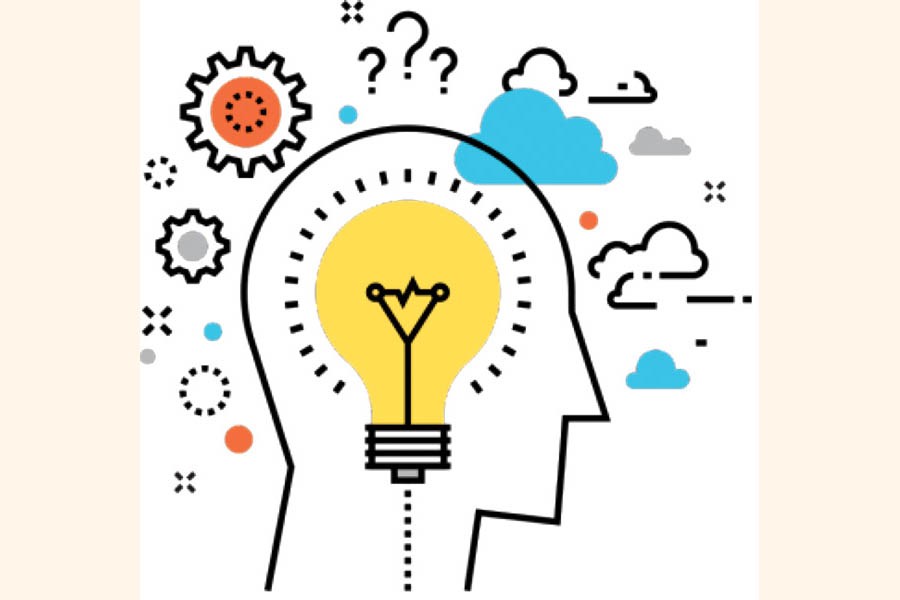