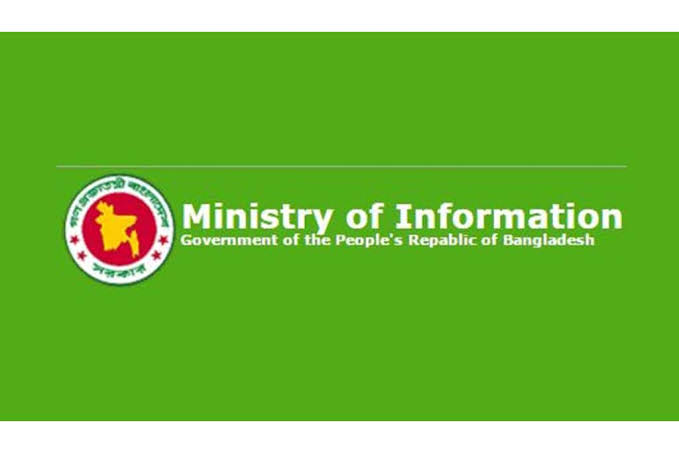 The information ministry has sought clarification from Grameenphone and Robi on the uploading and dissemination of uncensored vulgar video contents on the web in the name of a web series using the platforms and networks of the mobile phone operators.

On Wednesday, the Press Information Department issued separate letters to the chief executive officers of the two companies.

The letters say, "The government has learnt that video contents containing uncensored nude, obscene and vulgar scenes, stories and dialogues have recently been uploaded on the web in the name of a web series using your platform and network."

The letters adds the issue has been widely reported in the country's media and has provoked a widespread backlash in society. The government needs to know if your organisation has any registration or licence from the government to upload and promote such video contents on the web using your platform and network.

The letters state that uploading and disseminating uncensored pornographic video content in the name of a web series is a clear violation of the country's laws and contrary to social values.

Dissemination of video content containing such uncensored, nude and obscene scenes, stories and dialogues is in stark contrast to the country's laws such as section 69 of The Bangladesh Telecommunications (Amendment) Act, 2010, sections 4 and 8 of Pornography Control Act, 2012, Digital Security Act, 2018, Information and Communication Technology Act, 2006.

Disseminating such video contents is against the prevailing values of our society. Such an activity is not desirable at all from an organisation as large as yours.

The letter asked for clarification within the next seven days if the two organisations had any official registration or licence to upload and disseminate such video contents. 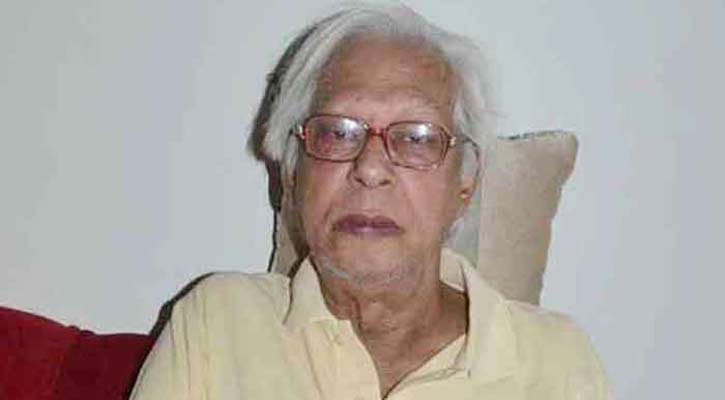 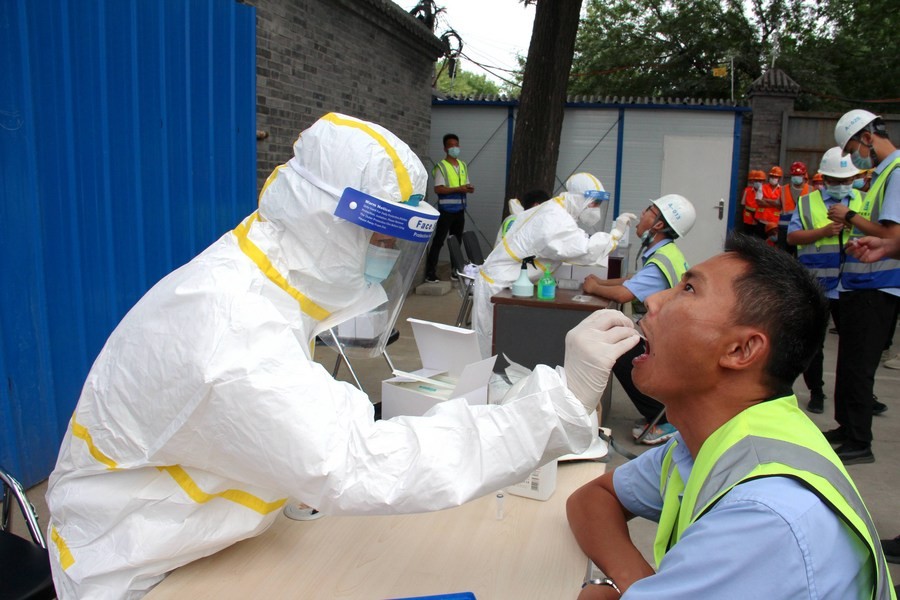 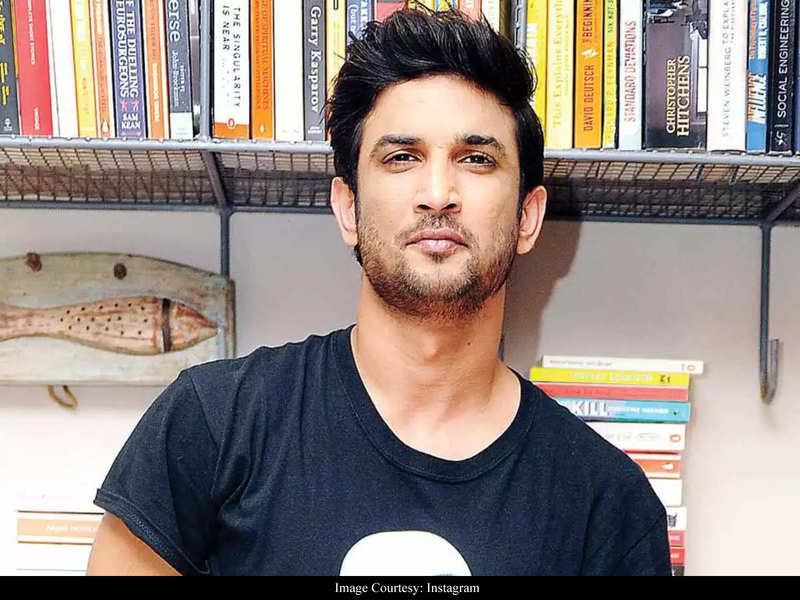