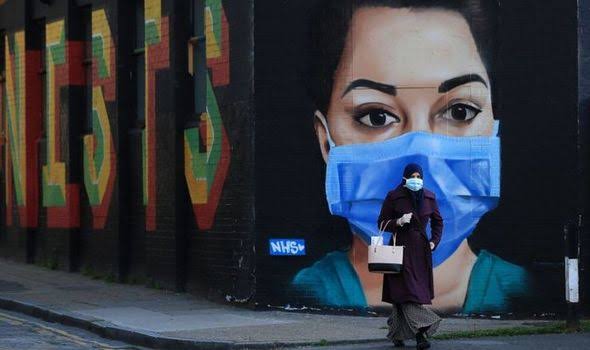 The World Health Organization on Tuesday acknowledged “evidence emerging” of the airborne spread of the novel coronavirus, after a group of scientists urged the global body to update its guidance on how the respiratory disease passes between people.

The WHO has previously said the virus that causes the Covid-19 respiratory disease spreads primarily through small droplets expelled from the nose and mouth of an infected person that quickly sink to the ground.

But in an open letter to the Geneva-based agency, published on Monday in the Clinical Infectious Diseases journal, 239 scientists in 32 countries outlined evidence that they say shows floating virus particles can infect people who breathe them in. 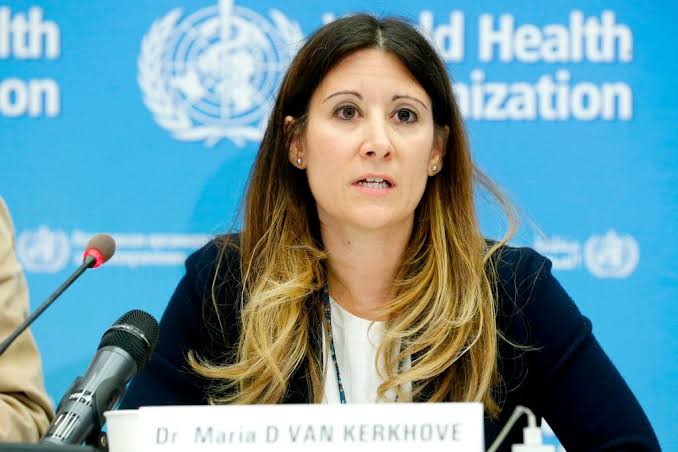 “We have been talking about the possibility of airborne transmission and aerosol transmission as one of the modes of transmission of COVID-19,” Maria Van Kerkhove, technical lead on the Covid-19 pandemic at the WHO, told a news briefing.

Because those smaller exhaled particles can linger in the air, the scientists in the group had been urging WHO to update its guidance.

“We wanted them to acknowledge the evidence,” said Jose Jimenez, a chemist at the University of Colorado who signed the paper.

“This is definitely not an attack on the WHO. It’s a scientific debate, but we felt we needed to go public because they were refusing to hear the evidence after many conversations with them,” he said in a telephone interview.

Jimenez said historically, there has been a fierce opposition in the medical profession to the notion of aerosol transmission, and the bar for proof has been set very high. A key concern has been a fear of panic.

“If people hear airborne, healthcare workers will refuse to go to the hospital,” he said. Or people will buy up all the highly protective N95 respirator masks, “and there will be none left for developing countries.”

Jimenez said the WHO panel assessing the evidence on airborne transmission was not scientifically diverse, and lacked representation from experts in aerosol transmission. 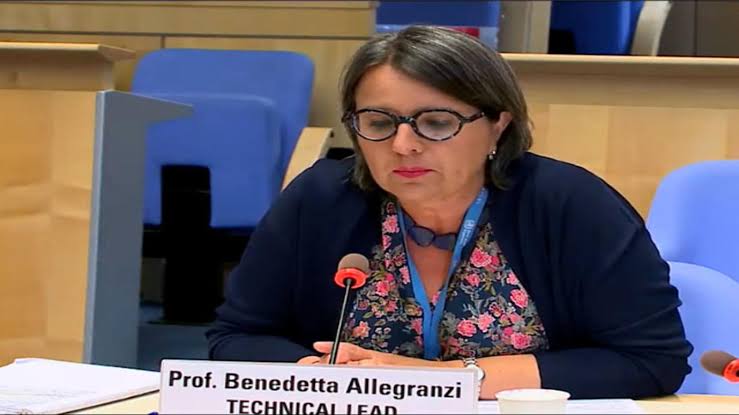 Speaking at Tuesday’s briefing in Geneva, Benedetta Allegranzi, the WHO’s technical lead for infection prevention and control, said there was evidence emerging of airborne transmission of the coronavirus, but that it was not definitive.

“The possibility of airborne transmission in public settings especially in very specific conditions, crowded, closed, poorly ventilated settings that have been described, cannot be ruled out,” she said.

“However, the evidence needs to be gathered and interpreted, and we continue to support this.”

Any change in the WHO’s assessment of risk of transmission could affect its current advice on keeping 1-metre (3.3 feet) of physical distancing.

Governments, which rely on the agency for guidance policy, may also have to adjust public health measures aimed at curbing the spread of the virus.

Van Kerkhove said the WHO would publish a scientific brief summarising the state of knowledge on modes of transmission of the virus in the coming days.

“A comprehensive package of interventions is required to be able to stop transmission,” she said. 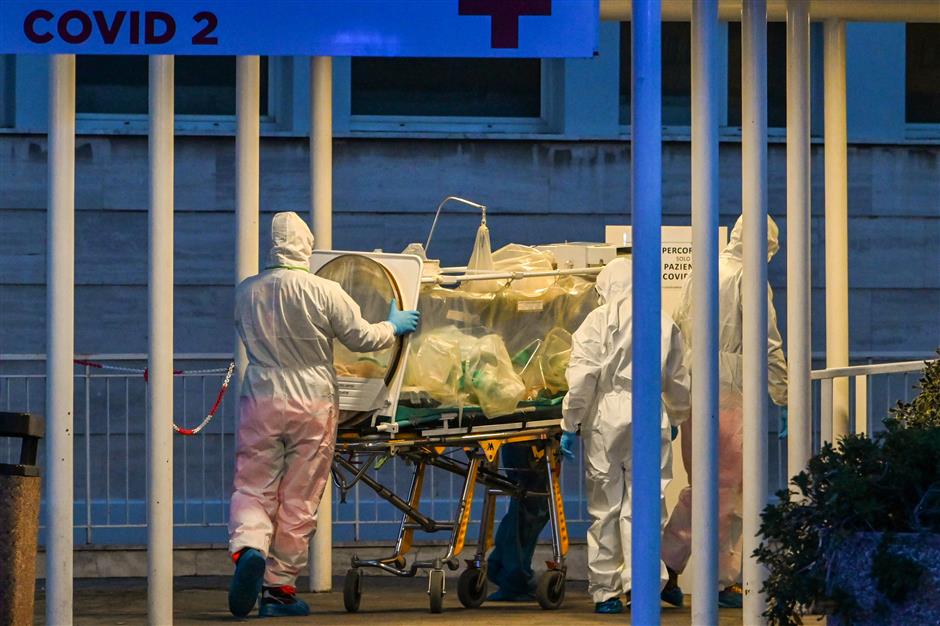