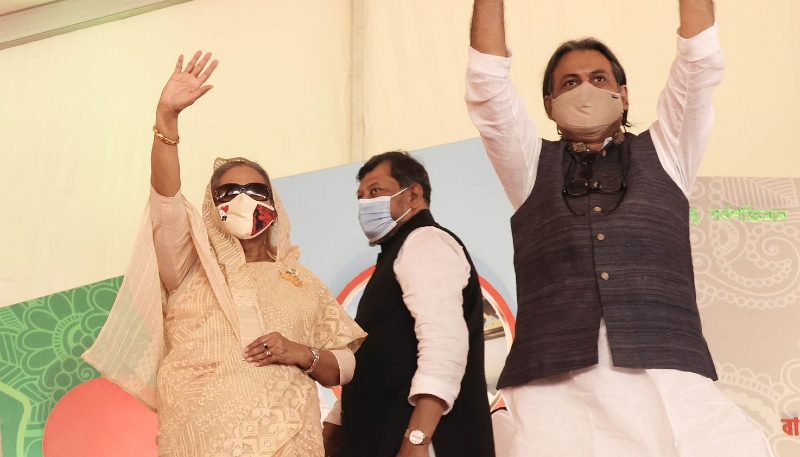 Prime Minister and Awami League President Sheikh Hasina called upon the youth folk to take the country forward for prosperity, being imbued with patriotism and dutifulness toward the country and its people.

“I urge the youth folk that it is their duty to march the country ahead toward development and prosperity… the people of the country are now getting hope afresh to live a beautiful and dignified life due to the massive development carried out by the Awami League government. To take the efforts forward further, the youths are the most important stakeholders and they can build the country,” she said.

The premier was addressing a youth grand rally as the chief guest marking the 50th founding anniversary of the Awami Jubo League, the youth wing of the ruling AL, at the historic Suhrawardi Udyan, here.

The venue turned into a human see as the Jubo League leaders and activists turned up in thousands since morning with colourful festoons, placards, national and party flags, portraits and pictures of Father of the Nation Bangabandhu Sheikh Mujibur Rahman, Prime Minister Sheikh Hasina and Sheikh Fazlul Haque Mani.

People were seen in thousands in the open places including the Ramna Park and roads surrounding the venue.

Referring to the remarks made by Father of the Nation Bangabandhu Sheikh Mujibur Rahman that he would build the war-ravaged country using its soil and population, the Prime Minister said, “It can be done if there is patriotism and dutifulness toward the country and its people and we have proved it.”

Taking part in person in the first formal rally since the outbreak of the Covid-19 pandemic in 2020, she asked the Jubo League leaders and activists to work in unison to materialise the dream of Bangabandhu to build the country as a developed and prosperous one and thus give the people a improved and beautiful life being imbued with his (Bangabandhu’s) ideal.

The Prime Minister reminded the Jubo League leaders and activists that Father of the Nation Bangabandhu Sheikh Mujibur Rahman established the organisation one year after the Liberation, on November 11, 1972, to build a war-ravaged country.

On her arrival at the venue, the Prime Minister was received with flowers by the Chairman and General Secretary of the Jubo League.

The Prime Minister inaugurated the golden jubilee anniversary grand rally of the Jubo League by releasing pigeons and balloons.

She was later given a crest and two separate paintings of Father of the Nation Bangabandhu Sheikh Mujibur Rahman and uttorio (stole).

The Prime Minister also unveiled the cover of a special publication and opened the formal logo and website of the Jubo League marking its 50th anniversary.

A one-minute silence was observed in respect to the memory of the martyrs of August 15, 1975 and August 21 in 2004 alongside martyrs of all the democratic and progressive movements at the grand rally.

The anniversary programme started with a colourful cultural programme, where the party leaders and activists were seen waving small national and party flags 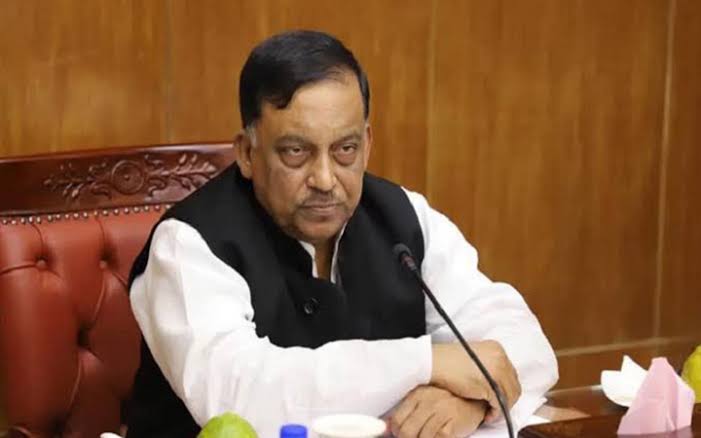 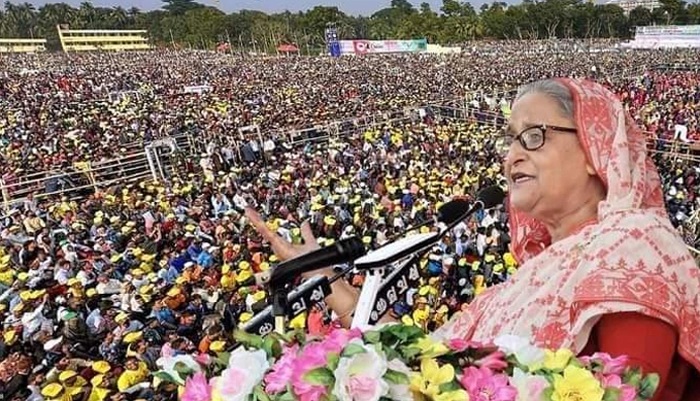 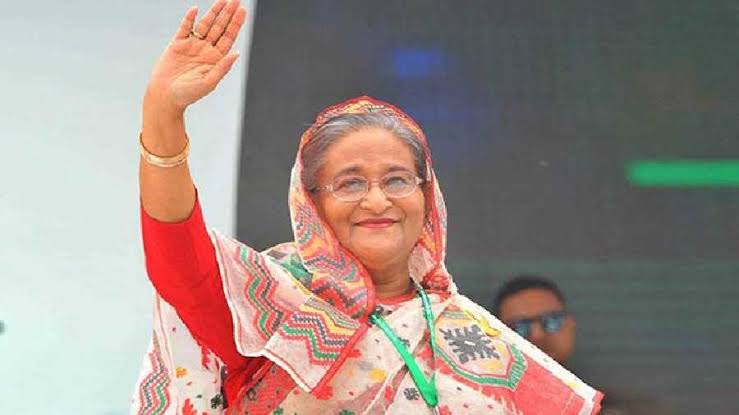 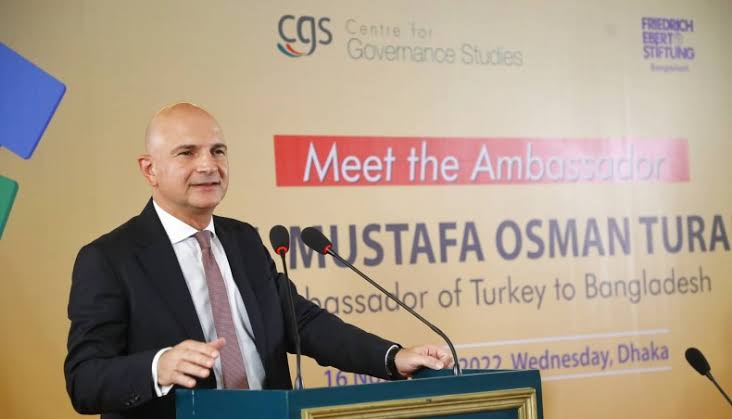