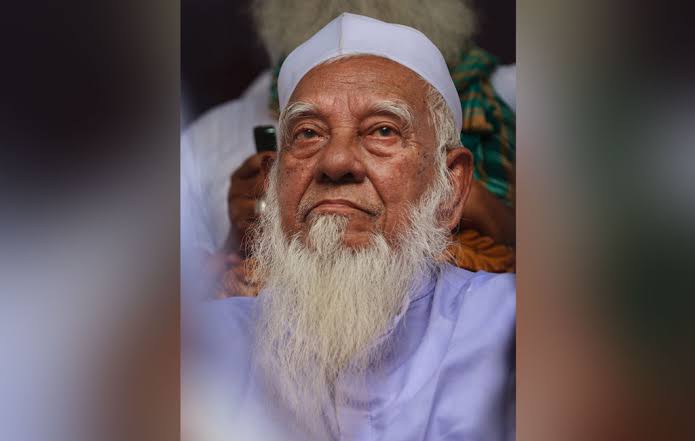 Hefazat-e Islam chief and Director General of Al-Jamiatul Ahlia Darul Ulum Moinul Islam Hathazari Madrasa Allama Shah Ahmad Shafi has been admitted to Chattogram Medical College Hospital (CMCH) due to old age complications, he has been shifted to the ICU of the Hospital.

Allama Shafi was admitted to the hospital on Sunday evening after he complained of feeling unwell.

Prayers have been asked for his illness on the Facebook page of Hathazari Madrasa.

Allama Shafi had recently returned to Hathazari after receiving treatment at Azgar Ali Hospital in the capital. He had been staying in the madrasa for so long.

The 103-year-old Shafi has been suffering from multiple old-age complications including diabetes, high blood pressure and heart disease for a long time. 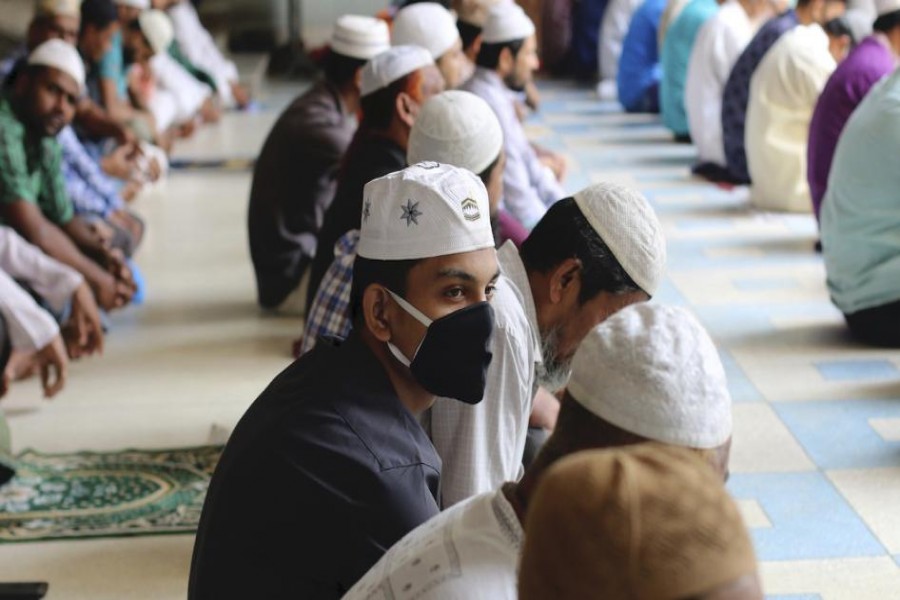