The government would ensure tight security across the country for smooth celebration of the Pahela Baishakh, the first day of Bangla New Year, on April 14.

"We have taken all measures to ensure a fool-proof security for smooth and peaceful celebration of the traditional Pahela Baishakh," Home Minister Asaduzzaman Khan Kamal told newsmen after a meeting at his office in the capital on Tuesday.

He said law enforcement agencies have been asked to beef up security in Ramna Batomul area, Dhaka university campus, Shahbag, Suhrawardy Udyan, Dhanmondi Lake and Rabindra Sarobor on that day. "Eve teasing prevention teams would also be deployed in the areas," he said.

Kamal said adequate number of closed circuit cameras and watch towers would be installed at all important spots with deployment of additional law enforcement agencies on the day to avert any unwanted incident. Masks on faces would not be allowed during the Mangal Shovajatra," he added. Dhaka Metropolitan Police (DMP), Rapid Action Battalion, Special Branch of Police, Criminal Investigation Department and Plain Clothe as well as Battalion Police will be deployed and metal detector archways would be placed at all major celebration venues on the day, Kamal said.

He said more than two persons would not be allowed on a motorcycle on Pahela Baishakh, and urged all to refrain from carrying any bag and metal item at the celebration places.

The minister urged the authorities concerned to refrain from arranging any cultural programme after 5 pm on the day of Pahela Baishakh for security reasons but cultural function at Rabindra Sarobor would be allowed up to 7 pm on the day.

He said the law enforcement agencies will remain vigilant so that no one could continue any programme at open places after 5 pm. The meeting also decided to ban the use of Vu vu zeala that can create louder sound during the Baishakhi celebration.

The home minister said mobile courts, petrol teams, surveillance teams and helicopters would monitor the Baishakhi programmes to avert untoward situation. Safe drinking water would be supplied at 20 points for visitors of the day. 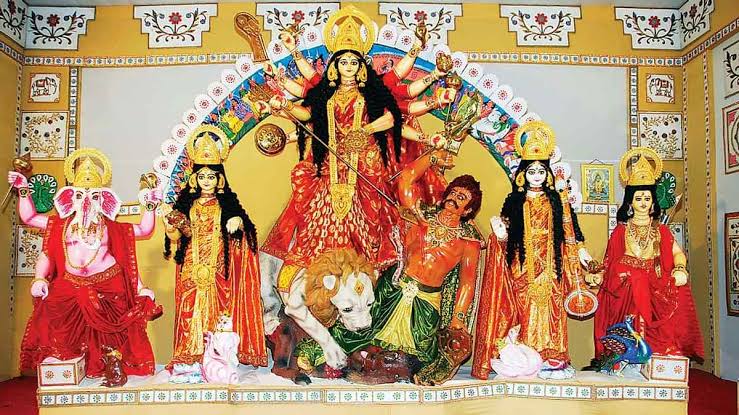 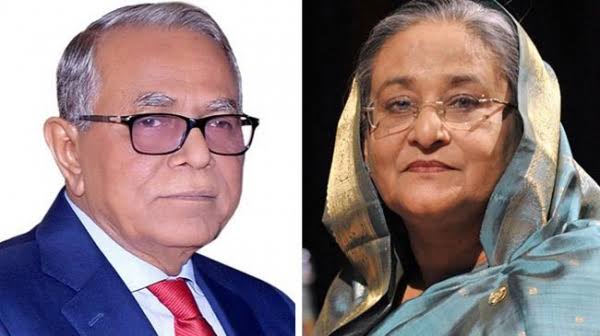