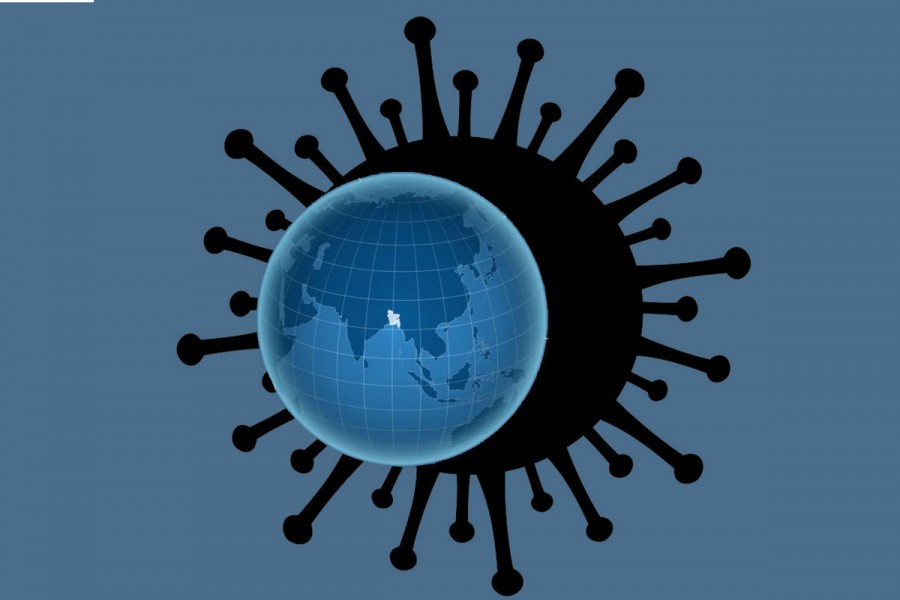 The number of confirmed Covid-19 patients has surpassed 100,000-mark in Bangladesh .

Directorate General of Health Services (DGHS) on Thursday reported 38 deaths from the coronavirus (Covid-19) in the 24 hours to 8:00 am today.

With the latest victims, the death toll due to the deadly virus infection reached at 1,343, Additional Director General of the DGHS Dr Nasima Sultana said.

According to the DGHS, a total of 3,803 people were tested positive afresh by the virus, during the same period, taking the number of such cases in the country to 102,232.

Fourteen deaths were from Dhaka division, eighteen from Chattogram, two from Khilna, and one each from Rajshahi, Barisal, Mymensingh, Rangpur divisions.