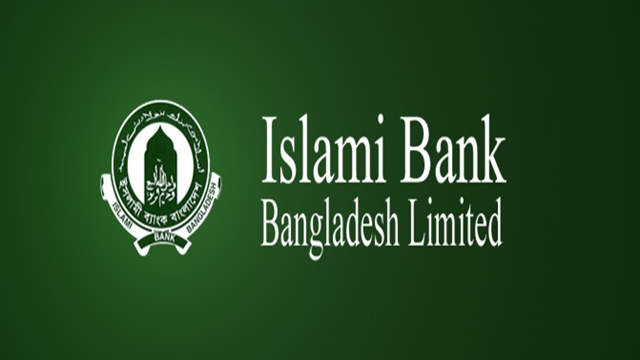 The biggest private bank in the country, Islami Bank Bangladesh Limited (IBBL), which once had over Tk80,000 crore in deposits, is in the midst of a liquidity crisis and the sudden departure of its chairman Arastoo Khan has drawn further attention to the bank’s woes.

According to sources at IBBL, the liquidity crisis was induced by a mix of aggressive lending and a decline in deposits last year.

Over the past four months the fact that the bank has been running out of money to lend has become very apparent.

According to sources, the bank’s deposits amounted to over Tk80,000 crore in January 2017 but have drastically dropped to around Tk76,000 crore now. The bank has disbursed total credit of around Tk67,000 crore as of now and its capital stands at just Tk6,000 crore.

Sources at Bangladesh Bank said the IBBL has crossed the permissible limit of 90% advance-deposit ratio (ADR) set by the central bank. Its ADR is above 92% now.

According to sources at IBBL, this was due to the liquidity crisis and explains why the bank is unable to give large-scale loans.

An IBBL director seeking anonymity said: “The bank is out of fresh money to lend. The crisis is so deep that the bank has failed to sanction a loan proposal for Tk800 crore sought by one of the most influential shareholders of the bank. And the failure to give large-scale loans led to the recent changeovers at the bank.”

One of the recently sacked officials seeking anonymity said: “We were being forced to sanction the Tk800 crore loan by breaching relevant rules and regulations, even though the loan proposal was inappropriate and the collateral was inadequate.

“When we disagreed with the decision, we were fired.”

However, the bank authorities claimed the officials were “not sacked but had voluntarily resigned.”

Consequently, another “dramatic” turn of events happened recently when the chairman of the board of directors at IBBL Arastoo Khan “stepped down” from his post, while Prof Nazmul Hasan, a teacher of Dhaka University replaced him overnight.

The board also accepted the resignation of the chairman of Islami Bank Foundation (IBF) Syed Manjurul Islam, who was also a director at the bank.

A series of controversies followed including irregularities in appointments, and in the granting of loans, three months after Arastoo Khan took charge of the IBBL.

During the first three months of 2017, the bank disbursed over Tk1,400 crore in loans, and most of the loans were sanctioned by breaching relevant rules and regulations, according to a central bank report.

In Arastoo Khan’s first three months, around 150 people were appointed to different departments, including 35 to the IT department alone. At the time, directors of the bank claimed that each of the appointments violated regulations and most of them were only made in exchange for bribes.

As Prof Syed Ahsanul Alam, the then vice-chairman at the bank did not agree with Arastoo Khan’s activities, he (Ahsanul) was forced to step down from his position on May 23 last year.

Sources within the bank claimed that Ahsanul’s removal was a result of his stance against Arastoo Khan’s activities.

When contacted, Prof Syed Ahsanul Alam said “he was just running the bank depending on an anti-government vested quarter. As a result, non-performing loans at the bank rose and the bank has crossed the ADR limit and is at 92%. So, the directors have taken the right decision to save the bank.”

Currently, the IBBL contributes over 25% to SME development in the country and it is making a positive impact. Globally it is recognised as a highly reputable institution.