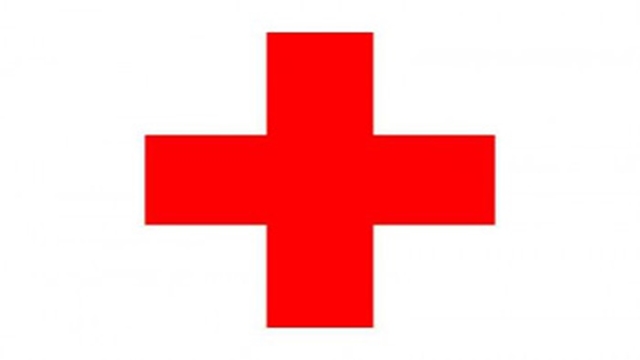 The World Red Cross Day is being observed on Tuesday in the country like elsewhere in the world with the theme of "Everywhere for Everyone".

The World Red Cross Day is celebrated every year commemorating the birth anniversary of Henry Dunant, founder of the International Committee of the Red Cross (ICRC), who born in Geneva in the year of 1828.

ICRC aimed to provide relief to the human beings in distress and desolation due to war, food shortage, epidemic diseases or natural calamities. Its celebration is highlighted through a special theme of the year to fulfill the aim of celebration as well as make people aware of its importance.

It also aims to attract more private or governmental organisations to be active members and participate regionally to help needy people suffering from any kind of disaster.

Around 97 million members and volunteers of the Red Cross and Red Crescent Societies are also honored at this day of being the largest humanitarian network of relief worldwide serving over 170 countries.

Around 240 million people all over the world have become benefited of the free assistance of Red Cross workers. In 1922, peace and relief was given by the Red Cross members to the people affected by the First World War

President M Abdul Hamid and Prime Minister Sheikh Hasina have given separate messages on the occasion of the day.

Bangladesh Red Crescent Society (BRCS) is praiseworthy as the society has extended its services to the helpless and poor people during the period catastrophe, said the president in his message.

"We hope that the BRCS's service programmes would increase phase by phase for the welfare disaster affected helpless and jeopardized people," said the president.