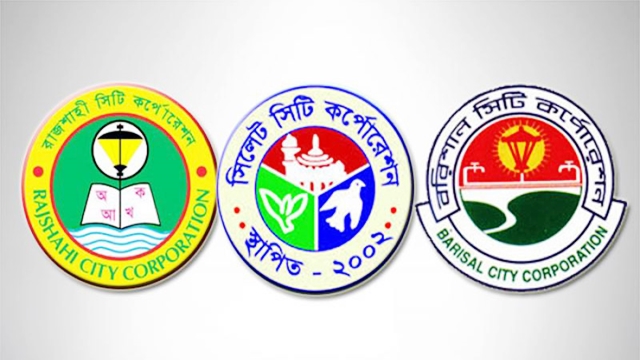 With the 11th national election on the horizon, these three are crucial contests for all parties.

Refuting BNP candidate’s claim, he says: “The election is going on in a peaceful environment and the support the local voters showed me, I am confident about my victory.

“However, I am ready to accept any results.”

08:30am, Sylhet- BNP-backed candidate Ariful claims: “I have information that a number of ballot boxes, filled with sealed ballot papers, were kept at the presiding officer’s almirah last night [Sunday].

He alleges that his election agents have been forced out of more than 50 centers after the voting began.

“Police and Awami League men are barring my voters from casting votes,” he adds.

Liton says: “I hope that the public will elect me. Whatever their decision is, I will accept it.

“I request the law enforcers to ensure peaceful voting environment.”

“I will accept the result, whatever it is,” he tells the reporters after casting his vote at Barisal College polling centre.

He says: “The atmosphere is peaceful so far. Voters are coming to the centres in a joyous mood.”

Serniabat says he expects voting will be held in a fair manner and requested all voters to exercise their franchise.

8:00am- Elections to Rajshahi, Barisal and Sylhet city corporations begin.