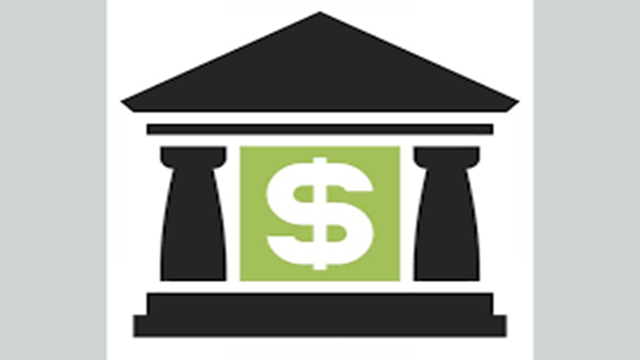 The central bank has decided to give licence to one more private commercial bank a few months ahead of the national elections.

Proposals for two other banks are also under process.

The decision was taken at a meeting of the Bangladesh Bank (BB)'s board of directors held at its headquarters in Dhaka on Tuesday.

"We've given clearance in principle to issue licence to the proposed Community Bank Limited, sponsored by Bangladesh Police Welfare Trust after completing all rules and regulations properly," a BB director told the FE after the meeting.

He said the board also asked the relevant department of the central bank to place further a proposal with eligible documents for final approval.

When contacted, a BB senior official said the central bank will seek necessary documents including business plan from the proposed private bank.

"We'll submit complete proposal to the board for final approval after receiving relevant papers," the central banker explained.

He also said managing director and chief executive of the proposed bank will have to present their business plan in front of the board members.

Another two proposals for setting up new private banks are still under process, another BB senior official told the FE without giving further details.

A ruling party lawmaker and owner of Bengal Group of Industries lobbied for Bengal Bank while a Chittagong-based businessman MA Kashem pursued for Peoples Bank.

In 2009, after Awami League formed the government, nine banks were given the permission on political consideration despite the opposition from different quarters.

Shimanto Bank, owned by BGB Welfare Trust, was given licence in 2016.

Currently, there are 58 banks in Bangladesh. Of them, 40 are local private banks, nine foreign and nine state-owned.

"Our board has given approval in principle to set up a new bank," BB spokesperson Md. Serajul Islam told the FE.

When asked whether the letter of intent (LoI) was issued to the proposed bank, Mr. Islam, an executive director of the central bank, replied in the negative.