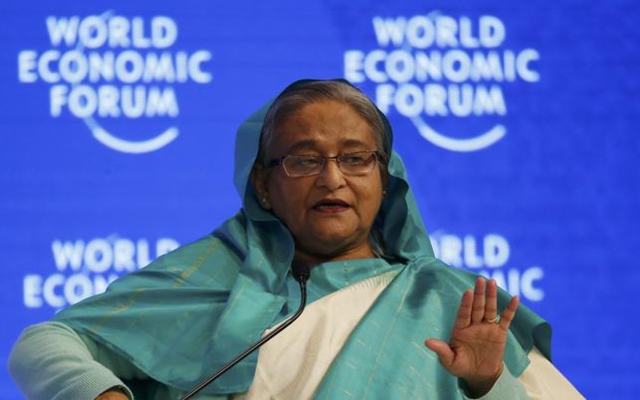 The World Economic Forum (WEF) has included Bangladesh's success in economic growth in its annual list of the six global key moments of 2019.

Bangladesh, which once was the world's poorest nations, is now the fastest-growing economy in Asia, the WEF said.

It said Bangladesh could lose its "least developed country" status within five years, partly because of its agile economic approach.

Moreover, the number of employed workers living below the poverty line in Bangladesh dropped from 73.5 percent in 2010 to 10.4 percent in 2018, said the WEF.

Prime Minister Sheikh Hasina was one of the co-chairs at the Forum's India Economic Summit 2019 in New Delhi in October, which focused on the theme "Innovating for India: Strengthening South Asia, Impacting the World."

Meanwhile, in its biennial regional economic update published in October, the World Bank made a forecast that Bangladesh's economy will achieve the second-highest growth rate in South Asia this fiscal year.

The global lender said Bangladesh's gross domestic product is projected to grow at 7.2 percent this fiscal year and 7.3 percent the following year.