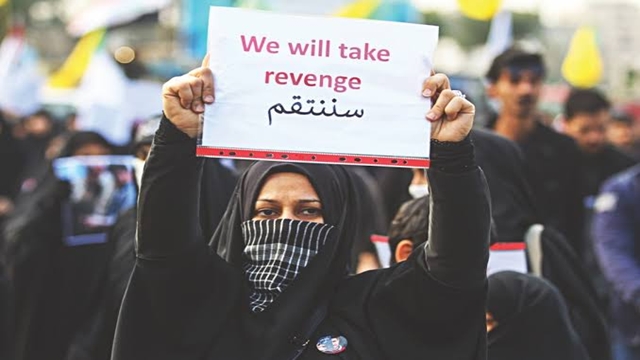 The unprecedented killing of Iran’s top general in a U.S. airstrike in Iraq has sent shockwaves across the Middle East, with Iran and its allies vowing revenge amid fears of an all-out war.

But while they have vast arsenals and are within striking distance of U.S. troops deployed in Syria, Iraq and the Gulf, Iran may be wary of launching a retaliatory attack that could ignite a major conflict.

The targeted attack on Friday could give them pause by signaling that the mercurial President Donald Trump is willing to wield U.S. military power in dramatic and unforeseen ways.

s across the region against the United States and its allies, extending Iran’s influence to the Mediterranean.

His death was a major blow to Iran and led nearly everyone from Supreme Leader Ayatollah Ali Khamenei on down to vow massive retaliation.

“There will be for sure a reaction from Iran’s side and the axis of resistance, but the question is where, when and how,” said Ibrahim Bayram, an analyst with Lebanon’s daily An-Nahar. “I think the Iranians are precise and know how to direct the hit.”

Here is a look at possible scenarios going forward:

AMERICA OUT OF IRAQ

The most immediate repercussions are likely to be felt in Iraq, where the airstrike — which also killed a top Iraqi militia commander — was seen as an assault on the country’s sovereignty.

Iraqi lawmakers have unanimously approved a bill, demanding the withdrawal of all foreign military forces led by the United States from the country following the recent assassination.

On Saturday, the country’s powerful Iran-backed militias hold a funeral in Baghdad where vow to avenge US killing of Soleimani, others. 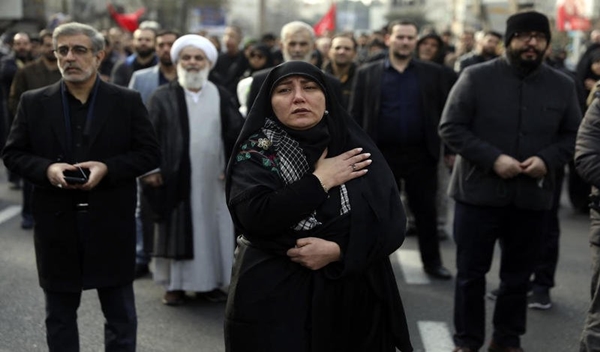 Dressed in black and raising the flags of the powerful paramilitary umbrella group Hashd al-Shaabi (Popular Mobilisation Forces or PMF), the large crowds first gathered near the Shia shrine of Kadhimiyya in Baghdad to pay their respects to the dead.

The mourners, most of whom are supporters of the PMF, marched through the Green Zone where government offices and foreign embassies, including the US embassy, are based.

The targeted killing is likely to strengthen Iran-backed forces and political factions in the face of anti-government protesters who oppose Tehran’s influence. Iran’s allies can now present themselves as upholding national sovereignty against foreign aggression.

Iraq’s government, which has maintained an uneasy alliance with both Washington and Tehran, will come under mounting pressure to expel the 5,200 American troops who are in the country to help prevent a resurgence of the Islamic State group.

Restricting or expelling American troops on Iraqi soil is a likely immediate impact option, according to Renad Mansour, a research fellow at the London-based international affairs think tank Chatham House.

“I think it would be hard for any Iraqi government official making a claim to keep American troops after this,” Mansour said. If America goes, he added, other diplomatic missions might follow.

That would place Iraq even more firmly in Iran’s camp, alongside Syria and Lebanon, and fulfill a goal Soleimani had pursued since the 2003 U.S.-led invasion. 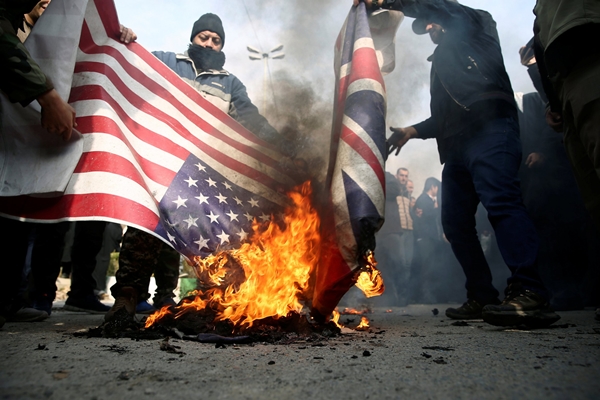 Over the last decade, Soleimani had mobilized tens of thousands of heavily armed fighters in Syria and Iraq, who have battled alongside President Bashar Assad in Syria’s civil war and fought the Islamic State group in both countries.

The United States has relatively small deployments of troops in both countries who could be targeted in revenge attacks. The latest escalation began last week when a rocket attack blamed on an Iran-backed Iraqi militia killed a U.S. contractor.

The U.S. responded with a wave of airstrikes that killed 25 militiamen in Iraq and Syria, and the militiamen then staged two days of violent protests at the U.S. Embassy in Baghdad. No one was hurt in the protests, but demonstrators breached the embassy compound.

Iran could also exact revenge through allies further afield, in Lebanon, Yemen or the Gaza Strip.

The Iran-backed Hezbollah militant group dominates Lebanon and has an arsenal of tens of thousands of rockets that can hit every part of Israel. But it is unlikely to risk an all-out war that would devastate Lebanon, which is already in the grip of a severe economic crisis and its own anti-government protests. 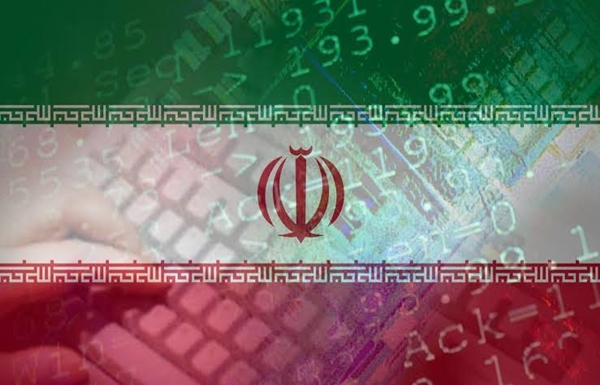 Security experts said cyberattacks were likely to be part of Iran’s retaliation. And while cautioning that the U.S. power grid is quite resilient, there are plenty of other opportunities for major disruption, they said.

Other potential targets include the financial sector, manufacturing, oil and gas plants and transit systems.

Iranian hackers carried out a series of disruptive attacks that knocked U.S. banks’ websites offline prior to the Obama administration’s 2015 nuclear deal.

“Our concern is essentially that things are going to go back to the way they were before the agreement,” said John Hultquist, director of intelligence analysis at the cybersecurity firm FireEye. “There are opportunities for them to cause us real disruption.”

Iran has also been doing a lot of probing of U.S. industrial systems in recent years — trying to gain access — but has limited its destructive attacks to targets in the Middle East such as the Saudi oil company, experts say. 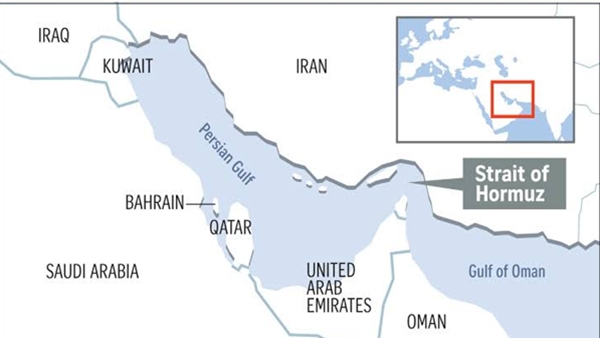 Rather than unleashing its proxies, Iran might respond on its own by targeting U.S. allies in the Gulf and their oil infrastructure. The U.S. blamed Iran for a sophisticated attack on Saudi Arabia’s oil facilities in September that temporarily halved its oil production.

The U.S. also blamed Iran for the sabotage of oil tankers last year in the Strait of Hormuz, through which 20% of the world’s oil passes. Iran denied those allegations, but acknowledged shooting down a U.S. surveillance drone in June.

Iran could also retaliate by abandoning the 2015 nuclear deal, which has gradually come unraveled since Trump withdrew from the agreement in May 2018 and restored crippling sanctions.

Iran has already openly breached some of its commitments in response to the sanctions and could announce a major new drive to enrich uranium.

There’s also the possibility, amid all the dire predictions, that Iran does nothing, at least for now.

Israel, for one, does not appear terribly concerned. Authorities closed a ski resort near the borders with Lebanon and Syria, and Prime Minister Benjamin Netanyahu cut short a trip to Greece, but there have been no other security measures or any talk of calling up reserves.

“I think the Iranians are shocked now,” said Yoel Guzansky, an expert on Iran at the Institute for National Strategic Studies, a Tel Aviv think tank.

Iran and its allies have lost several other senior commanders over the years. While they always vow revenge, they usually add that it will happen at a time and place of their choosing — and the crisis passes.

For example, Hezbollah vowed revenge after one of its top commanders, Imad Mughniyeh, was killed in a bombing in Damascus that the group blamed on Israel. That was in 2008, and while the group has traded fire with Israel since then, it has not carried out any major attacks.

Then again, there’s no real precedent for the killing of a figure like Soleimani.

Joost Hiltermann, the Middle East program director at the Crisis Group, an international think tank, says “we could see a war.”

“They have put themselves in a corner. They will have to respond,” he said.