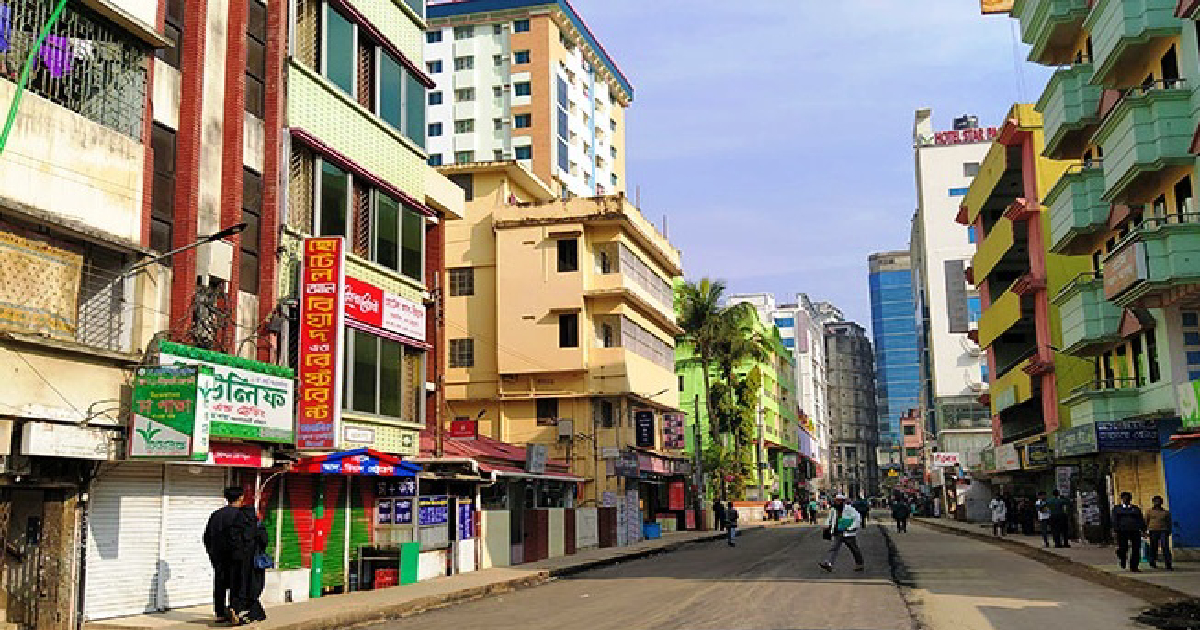 Sylhet City Corporation (SCC) has gone one step further towards building a modern and smart digital city by doing away with the lumber of wires and overhead cables and introducing underground electricity transmission system.

The Hazrat Shahjalal mazar area of Ward number–1 of SCC has been completely brought under the system whereby all the electrical pillars and wiring of other services have been removed from view.

Local Power Development Board (PDB) has been installing the underground electric wiring system under its “Power Distribution System Development Project, Sylhet Division”, said a press statement of PDB on Tuesday.

The statement signed by the project director MM Siddik said that the power supply under the new system commenced successfully on January 5 after moving all the overhead electric lines into underground in the Shahjalal mazar area.

Mayor Ariful said that for the first time in the country, underground electricity transmission project has been launched successfully where electric lines are installed under-ground just like in developed countries.

“The charm of the city bloomed as lumber of wires and electric pillars have been removed from the roadsides,” the mayor said.

Initially, the power supply would operate from Shahjalal mazar area to city’s Court point area, Ariful stated, and later the system would be implemented in all other areas of the City Corporation sequentially, the Mayor added.

Councillor Syed Tawfikul Hadi said Sylhet has stepped ahead towards building a digital city, and that a dream has taken shape in reality. He thanked the government for this project.
President of Sylhet Chamber of Commerce and Industry Abu Taher Md Shoyeb said: “We’re happy that the project took place in Sylhet first.”

SCC Chief Engineer Md Nur Azizur Rahman said it was a challenging work that has been completed swiftly by the PDB and with the help of SCC.

The PDB should keep its persistent monitoring to ensure the power supply is uninterrupted, he insisted, adding that SCC would continue its cooperation in this regard.

A line would run from electric sub-station center via Amborkhana to Chowhatta while another from Chowhatta via Zindabazar- Court point to Sylhet Circuit House. The third one will stretch from Chowhatta to Osmani Medical College and Hospital.