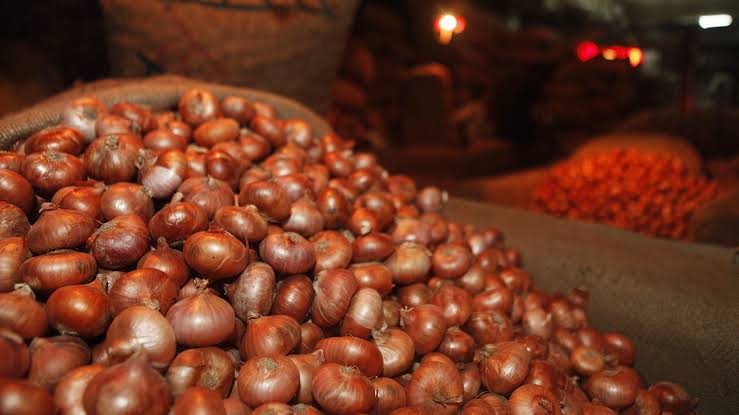 The Indian government has amended the export policy for onions to allow their export from March 15, the commerce and industry ministry said on Monday.

The government had last week decided to lift the nearly six-month-old ban on the export of onions as prices are likely to fall sharply due to bumper rabi crop.

The decision to allow onion exports, which was banned since September last year, was taken at a meeting of the Group of Ministers constituted under the chairmanship of home minister Amit Shah, The Hindu Business Line reported.

The government had last year amended the export policy of onion from ‘free’ to ‘prohibited’.

“The government will allow export of onions from March 15 in the interest of farmers. This decision will increase the income of farmers,” commerce and industry minister Piyush Goyal tweeted.

India exported fresh and chilled onions worth $496.82 million in 2018-19. Bangladesh, Sri Lanka and the UAE are the top three destinations for Indian onions.

In September 2019, the government banned onion exports and also imposed a minimum export price of $850 per tonne. The move came after prices started skyrocketing.

There was a shortage of onion as kharif crop was adversely affected due to excessive rains and floods in key producing states, including Maharashtra.