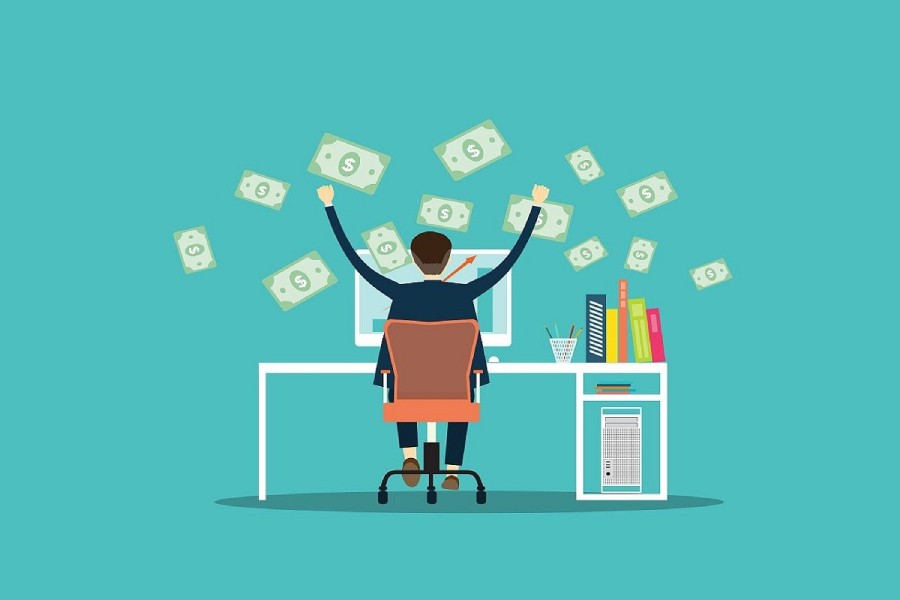 When coronavirus spread to developed countries and led to the shutdown of many companies, freelancers and outsourcing companies in Bangladesh started feeling the pinch as work orders fell drastically, leaving many without a job.

Bangladesh supplies 16 per cent of the total online workers, the second highest after India which provides 24 per cent, according to 2017 Online Labour Index of Oxford Internet Institute.

Rapid digitalisation spurred the growth of this sector and insiders say many youths now opt for freelancing, outsourcing and e-commerce, UNB reports.

South Asian Network on Economic Modeling (SANEM) said the informal sector employs around 89 per cent of the total employed youths in Bangladesh and disruption of economic activities due to the pandemic is affecting 20 million youths.

Stakeholders said the government should give financial aid to workers who have lost jobs.

BFDS’ Mahfuzur said Bangladesh has 600,000 freelancers. “We’ll have a billion dollar market in future. So, the government has to bring a basic change through a proper planning and support the workers,” he said, demanding inclusion under the stimulus packages for Small and Medium Entrepreneurs.

The International Monetary Fund said the world was facing the worst recession since the Great Depression in the 1930s. Bangladesh shut down all non-essential sectors as it imposed a countrywide shutdown to prevent the spread of coronavirus.

The pandemic disrupted the global supply chain and forced countries around the world to initiate lockdown. Factories and companies were shut and millions have been left jobless.

Kamruzzaman, senior image editor of CutOutWiz Ltd, said they are passing through a very difficult time.

“Many graphics companies in Bangladesh were forced to shut down as they do not have works. Many workers lost their jobs,” he said, requesting the government to save them.

Apel Mahmud, Co-founder at bZm Graphics, said their work orders came down by 60-70 per cent in the last several months due to COVID-19.

“About 300 people worked in my company. Now the number is 120 because we don’t have enough work,” he said urging the government to waive internet and electricity bills for at least three months.

Bangladesh Association of Call Center and Outsourcing (BACCO) Secretary General Towhid Hossain said the outsourcing sector had been feeling the brunt since February.

“Our works reduced by around 40-50 per cent in the last one month as many business establishments have been shut and several clients due to COVID-19,” he said, fearing that works will come down by 80 per cent if the situation continued for two more months.

“There are 56,000 outsourcing workers of 151 companies and around 700,000 freelancers in the country. Many of them have lost jobs and are passing difficult times. The government can give us work,” he said.

Zubayer Hossen, Research Economist of SANEM said most startups are initiated by the youth who are exposed to the threat posed by coronavirus.

“There are around 500,000 freelancers in the country. Due to the pandemic the economic activities of these freelancers have decreased substantially, which subsequently will cause a drop in their incomes,” he said.

The e-Commerce Association of Bangladesh said it has 1,200 entrepreneur members who employ around 125,000. E-commerce is a Tk 80 billion (8,000 crore) market in Bangladesh.

Its contribution to GDP is 2 per cent. An estimated 80,000 families purchase goods from e-commerce sites daily, according to e-Cab but it claimed that the sector counted Tk 6.66 billion (666 crore) losses since April as coronavirus halted activities of 85 per cent institutions.

“I think the industry $1.3 billion right now. Some 2,000 e-commerce entrepreneurs are engaged here. We’ll get good results in the future if we all work together,” he said. 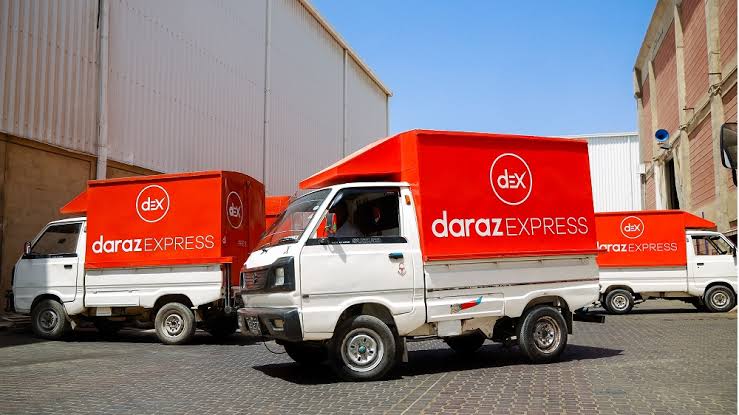 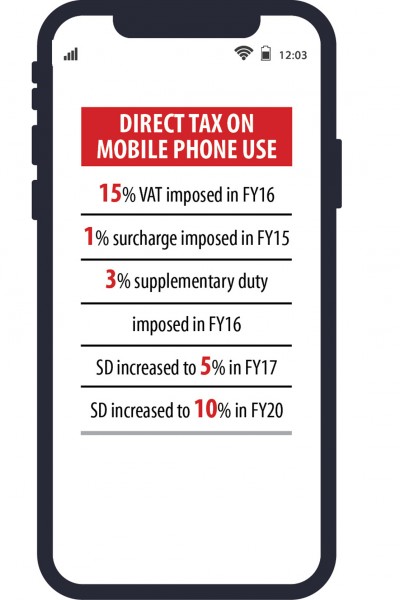 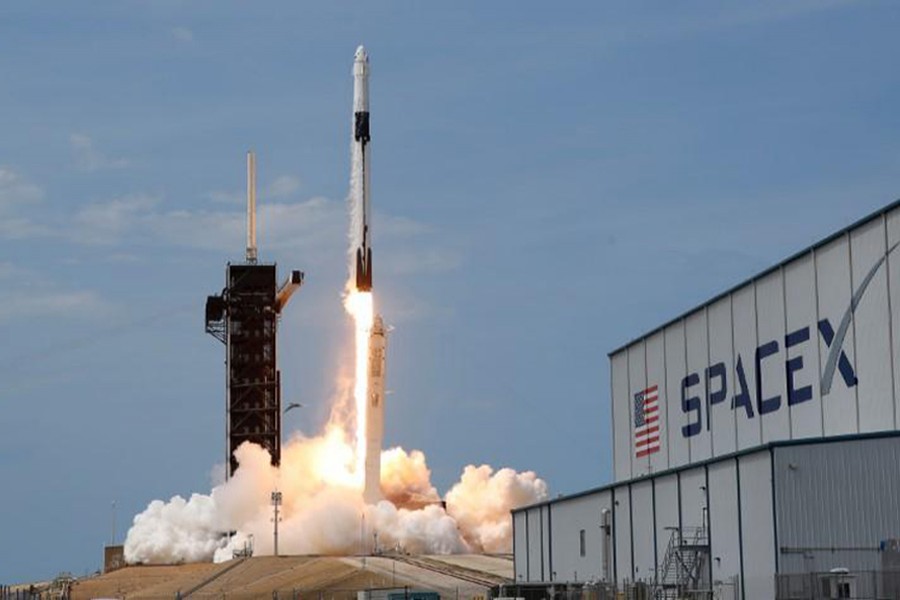 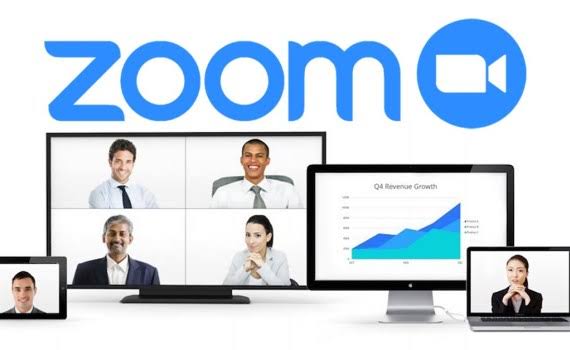 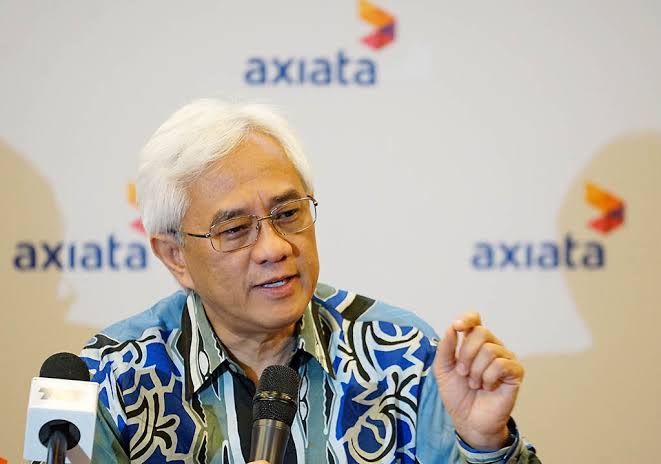