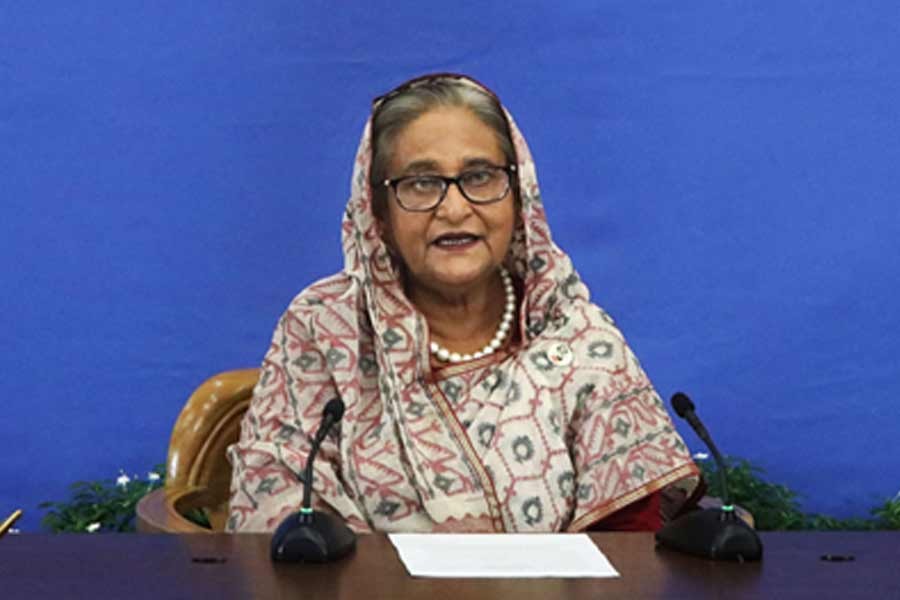 Prime Minister Sheikh Hasina has stressed the need for a ‘strong global partnership’ on digital cooperation for the future generation to achieve the common goals.

“We look forward to forging a strong global partnership on digital cooperation to achieve our common goals,” she told a high-level virtual event on the sidelines of the 75th United Nations General Assembly (UNGA) at the UN headquarters in New York.

While delivering her pre-recorded statement at the event titled “Digital Cooperation: Action Today for Future Generations”, the prime minister mentioned that the COVID-19 pandemic has revealed the strength of digital services and also exposed the stark digital divide.

“Around half of the world’s population does not have access to basic internet. We must close this gap,” she said.

The premier said in Bangladesh, the government has envisioned a “Digital Bangladesh” by 2021, and witnessed a boom in the internet due to its push for digitalisation.

“The total number of internet users stood at 103.48 million. Our digitalisation has afforded our people huge opportunities to become change-makers,” she said.

“As we set to transform Bangladesh into an advanced economy by 2041, we wish to place our younger generation at the center of this transformative journey,” she continued.

In this connection, the premier pledged to establish digital academies and centres of excellence in every secondary school of the country by 2030 considering emerging job markets led by the Fourth Industrial Revolution. 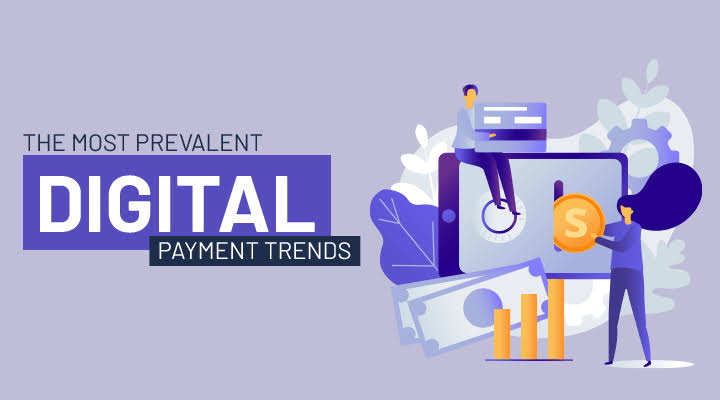 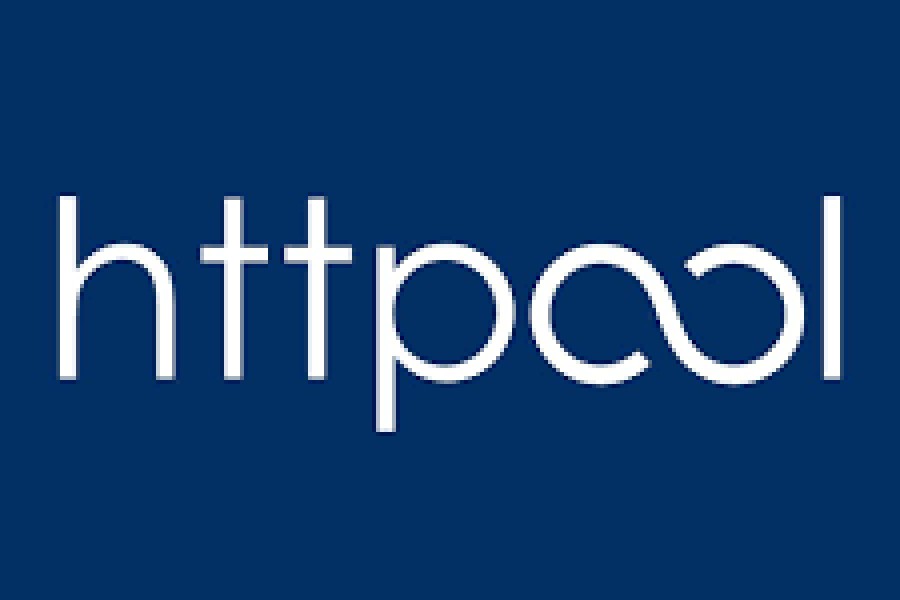 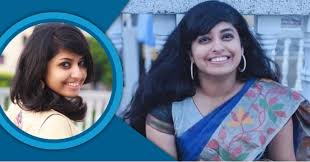 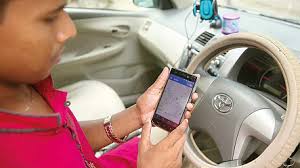 Owners can use vehicles under multiple ride-sharing companies