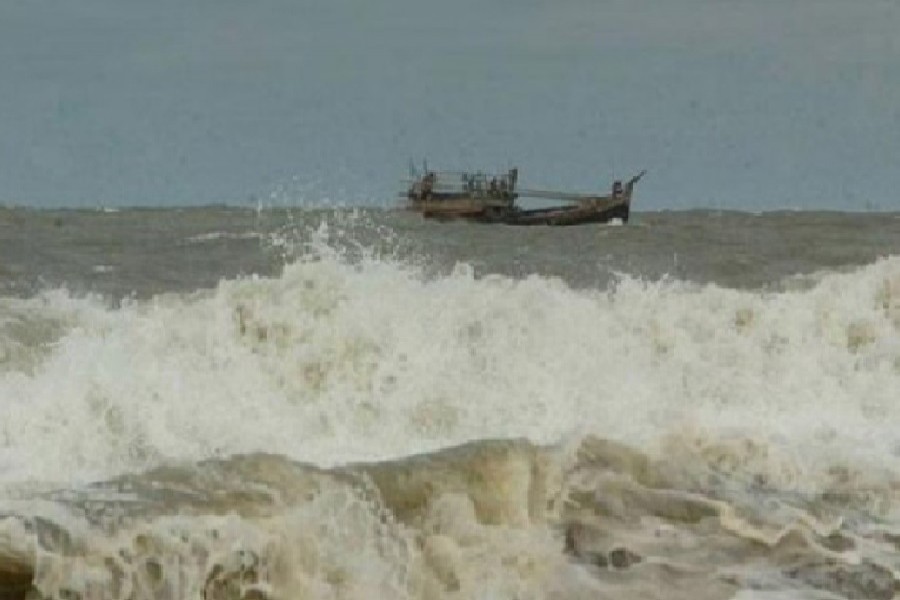 The maritime ports of Mongla, Payra, Chattogram and Cox’s Bazar have been advised to lower their great danger signals and instead hoist local cautionary signal three as cyclone Amphan weakened into a land depression, agencies report.

Cyclone Amphan, over Jhenaidah district and adjoining area, moved northwards and now lies over Rajshahi-Pabna region and adjoining area at 6:00am as a land deep depression, Bangladesh Meteorological Department said in its latest bulletin on Thursday.

The cyclone is likely to move in a north-northeasterly direction further and weaken gradually by giving precipitation.

Under its influence, steep pressure gradient persists over North Bay and adjoining coastal areas of Bangladesh and the sea will remain rough.

In Bangladesh, at least six people were reported dead in Patuakhali, Satkhira, Pirojpur, Bhola and Barguna, as the cyclone battered the coastal region with wind speed of 160-180 kph at its centre on Wednesday evening.

Under the influence of steep pressure gradient and the new moon areas of the coastal districts of Satkhira, Khulna,  Bagerhat, Jhalakati, Pirojpur, Barguna, Patuakhali, Bhola,  Barishal, Laxmipur, Chandpur, Noakhali, Feni, Chattogram and their offshore islands and chars are likely to be inundated by the surge height of 04-06 feet above normal astronomical tide.

All fishing boats and trawlers over North Bay and deep sea have been advised to remain in shelter till further notice. 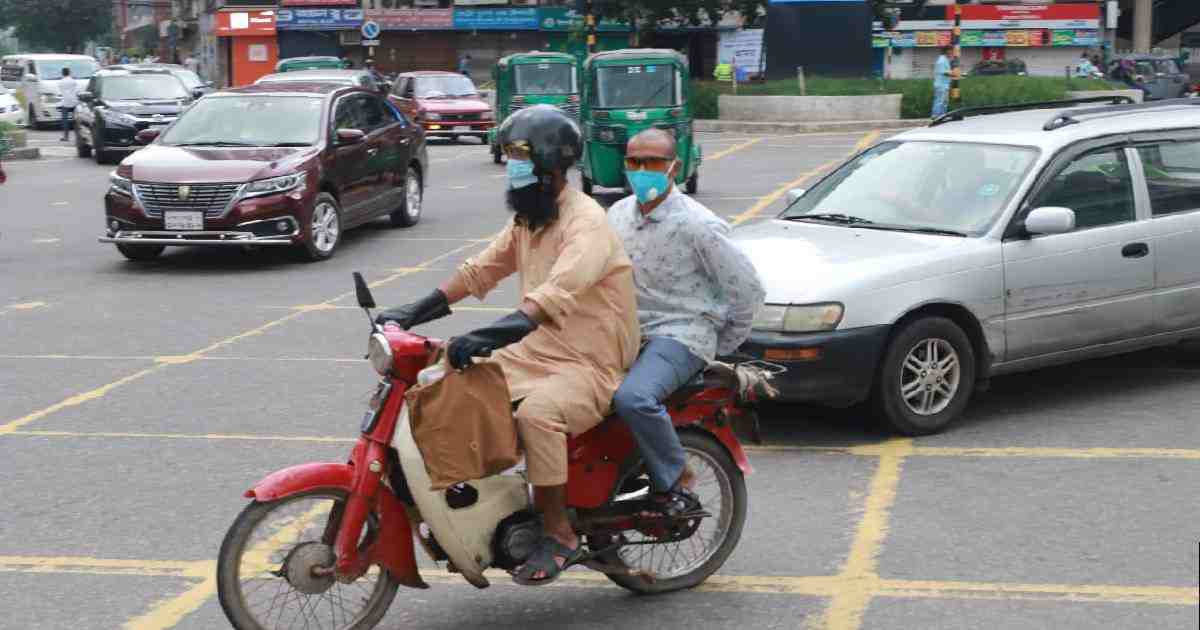 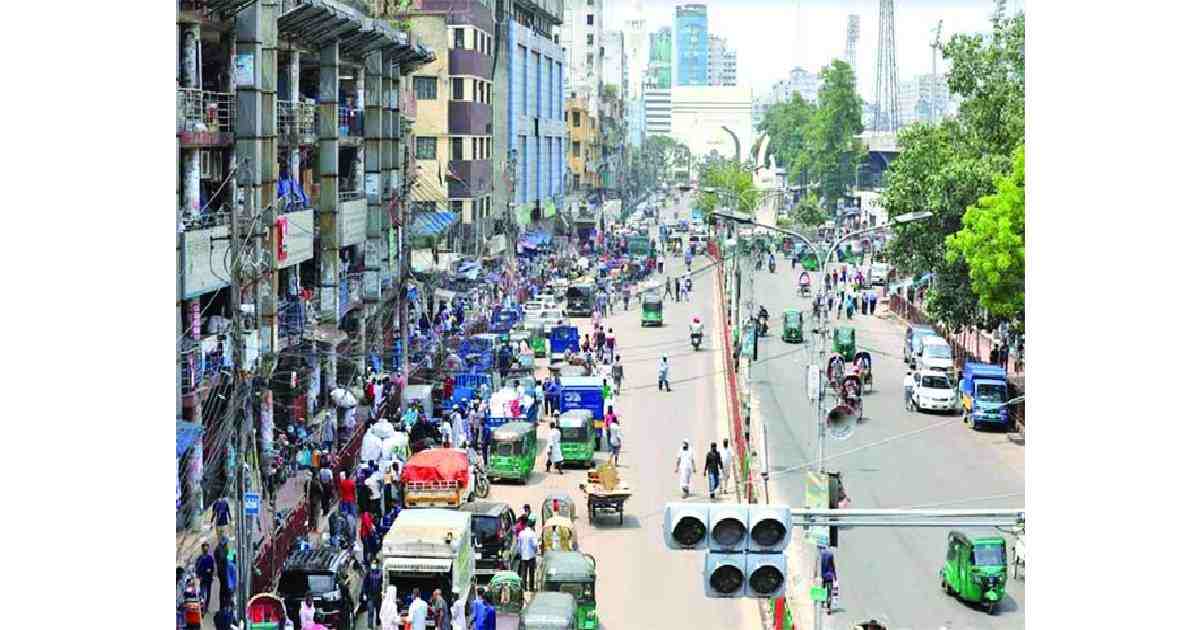 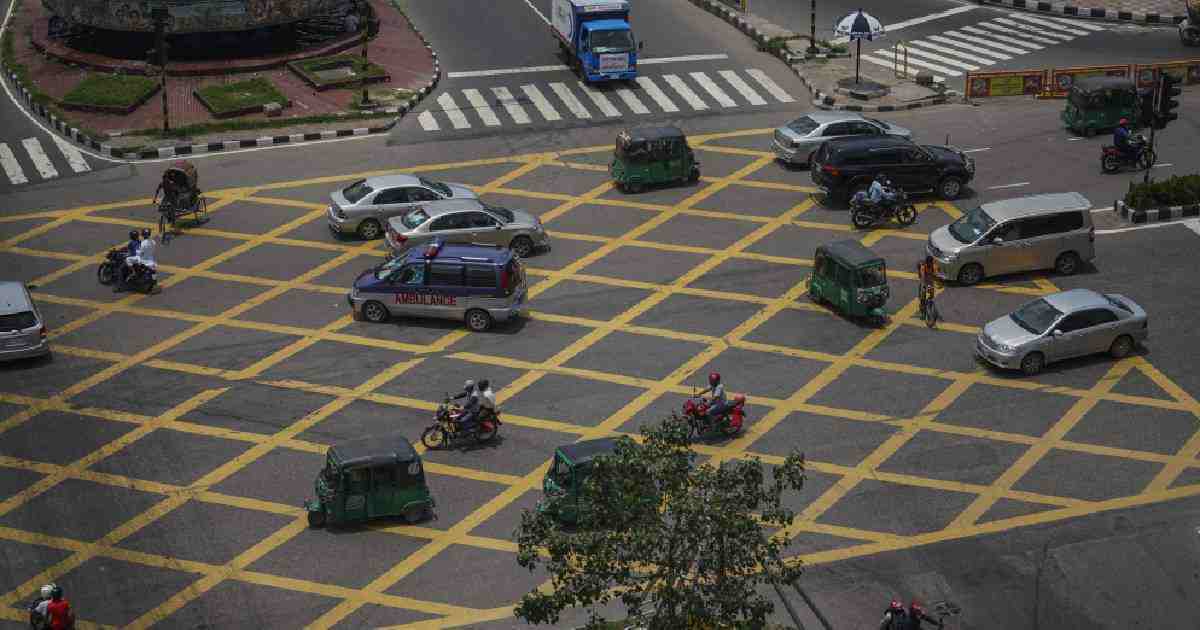 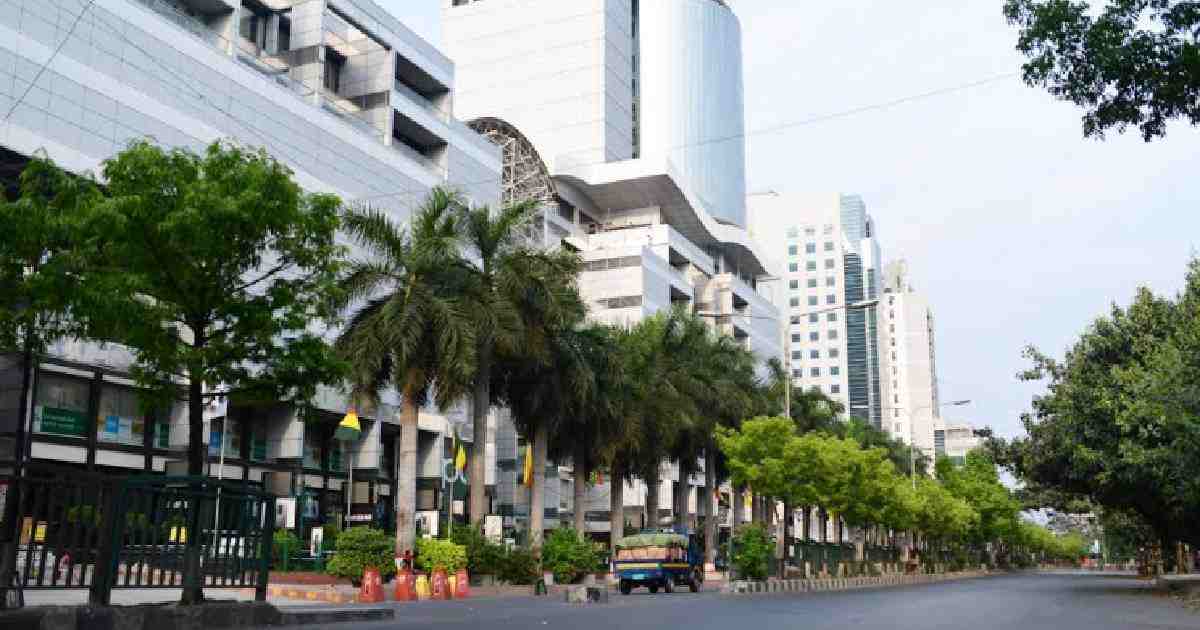