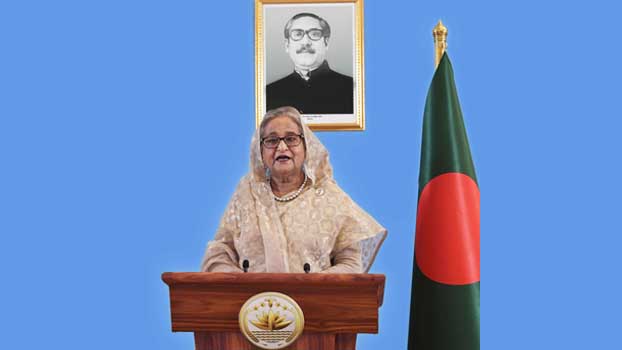 Prime Minister Sheikh Hasina has called for focusing on “future sustainability” while making investment as she placed a four-point proposal to save the planet from the adverse impact of climate change.

“To save the planet and to save us (from the adverse impact of climate change), we should focus on future sustainability while making investment,” she said in her first proposal.

The prime minister made the proposal while delivering a statement at a high-level event of a virtual biodiversity summit on the sidelines of the 75th UN General Assembly at the UN headquarters in New York on Wednesday (Bangladesh time early Thursday morning).

The title of the summit was “Urgent Action on Biodiversity for Sustainable Development”, while the theme of the event was “Leaders Dialogue 2 Harnessing science, technology and innovation, capacity building, access and benefit-sharing, financing and partnerships for biodiversity.”

In her second proposal at the event, Sheikh Hasina said creating greater public awareness through education system and research, and strengthening national legislations and monitoring mechanisms are key actions for safeguarding biodiversity.

“Global access to benefit-sharing must be ensured for the true owners of the genetic resources and associated traditional knowledge,” she said in her third proposal.

In the fourth proposal, the premier said “Achieving the Paris goals could be the difference between our extinction and our survival. We must implement them.”

Mentioning that Bangladesh fully subscribes to the “Urgent action on biodiversity for sustainable development”, Sheikh Hasina said “We live in an inter-dependent world where every species on planet earth has a specific role to play in our ecosystem.”

She, however, said according to the WWF and the Zoological Society of London, the world’s wildlife populations have fallen by an average of 68% just from 1970 to 2016.

Pointing out that Bangladesh is heavily dependent on freshwater, the prime minister said freshwater biodiversity is declining at the fastest rate in the world, while 85% of global wetlands have already been lost since the Industrial Revolution.

Sheikh Hasina said the populations of freshwater mammals, birds, amphibians, reptiles and fishes have fallen by an average of 4% each year since 1970.

“We’re aggravating climate change and loss of biodiversity, and as a result, increasing the risk of ‘zoontic’ diseases like Covid-19,” she said.

The premier continued “We’re not only causing extinction of other species, we are actually moving towards ultimate extinction of human beings if our current actions continue to be unchecked.”

Sheikh Hasina said in Bangladesh, biodiversity conservation has been recognized in its constitution as a fundamental principle of state policy. “Our Father of the Nation Bangabandhu Sheikh Mujibur Rahman enacted the wildlife preservation order as early as in 1974,” she noted.

Sheikh Hasina said the government has declared more than 5 percent of total terrestrial area and about 5% of the marine area as ‘Protected and Ecologically Critical Areas’. 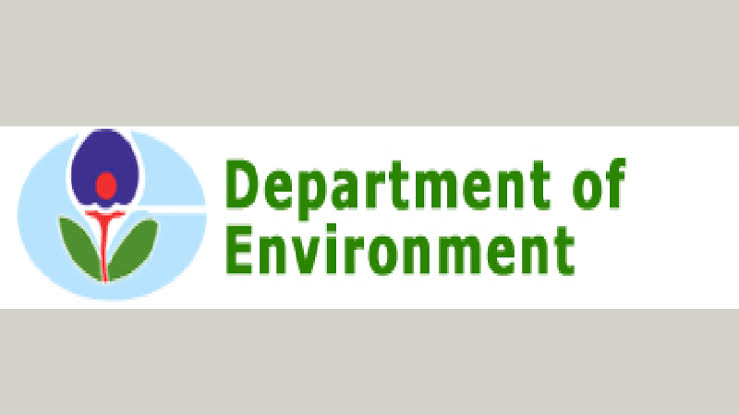 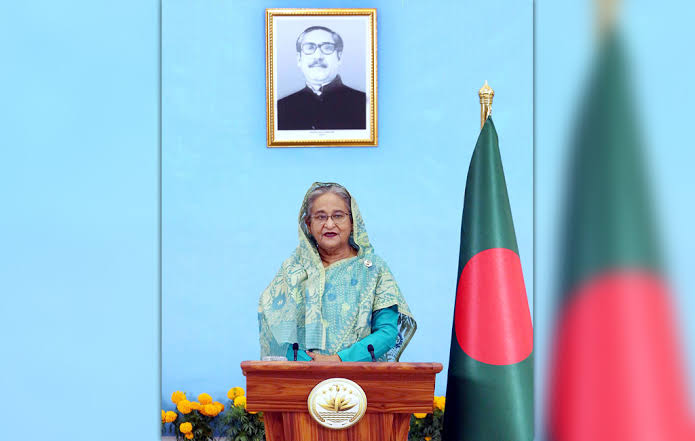 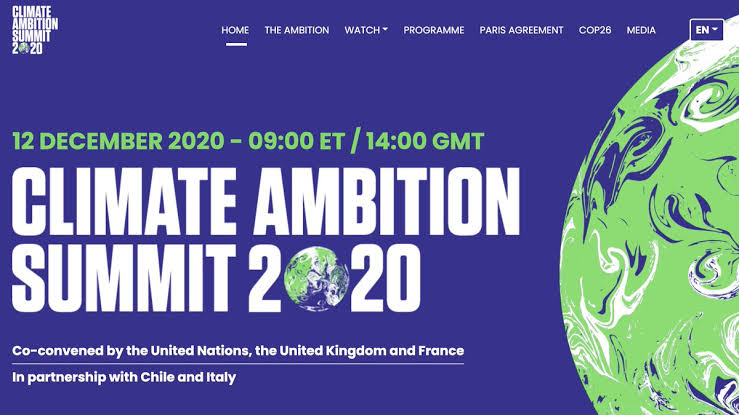