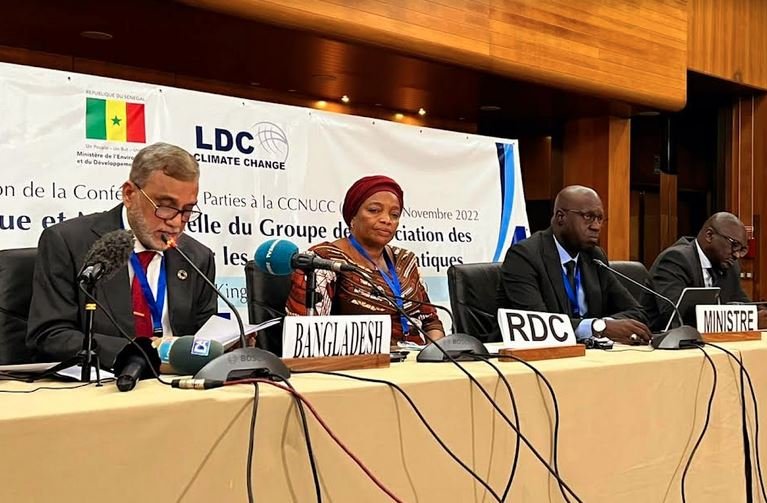 Environment, Forest and Climate Change Minister Md Shahab Uddin today said the developed countries should minimize the gap in mobilising and disbursing US$ 100 billion per year with the balance of 50:50 between mitigation and adaptation.

“Tracking and realisation of doubling of adaptation finance are critical elements of meeting adaptation needs of the vulnerable countries,” he said.

The environment minister was addressing the LDC Ministerial Meeting held in Dakar, Senegal, on  September 14, according to a message received here today.

The ministers and delegates of the LDC countries were present in the meeting.

Shahab uddin said many LDCs have prepared and in the process of preparing their NAPs. “Now funding for the implementation of NAP is urgently needed,” he added.

“We have to urgently address our growing adaptation needs at local and national level. At the same time, we cannot forget the urgency of reducing ever-increasing global emissions, the root cause of global climate change,” he said.

The minister said the scale of loss and damage is already significant at just over one degree Celsius of warming and will continue to grow if climate change is not halted.

“Now it is the time to design and build the funding arrangements that are absolutely needed to address loss and damage,” he said.

Shahab Uddin said all must urgently scale up mitigation ambition and implementation otherwise they will not be able to achieve the one degree Celsius temperature goal.

“To this end, global emissions must be reduced by 45 percent by 2030 compared to 2010 levels. However, the developed countries must take the lead in global mitigation efforts and the countries with greater capabilities particularly G-20 countries should also play significant role,” he said. 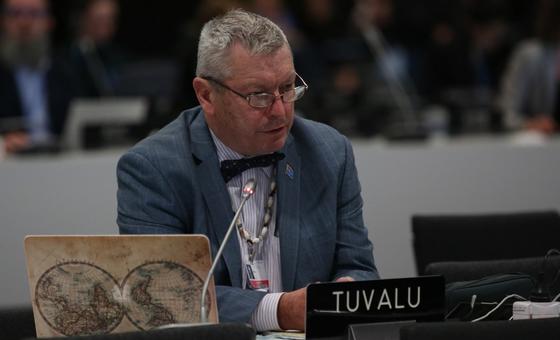 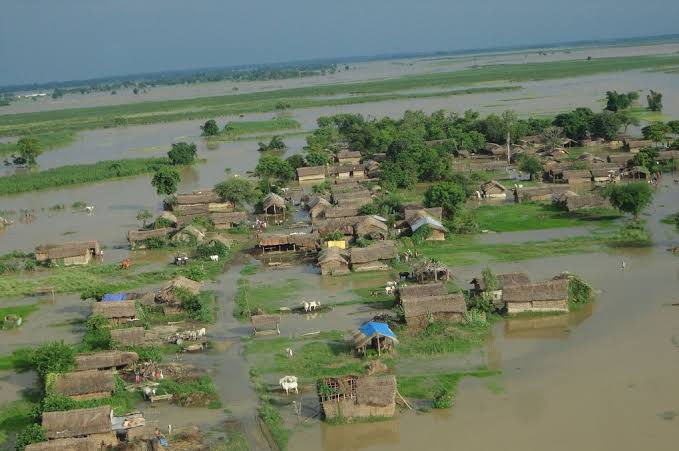 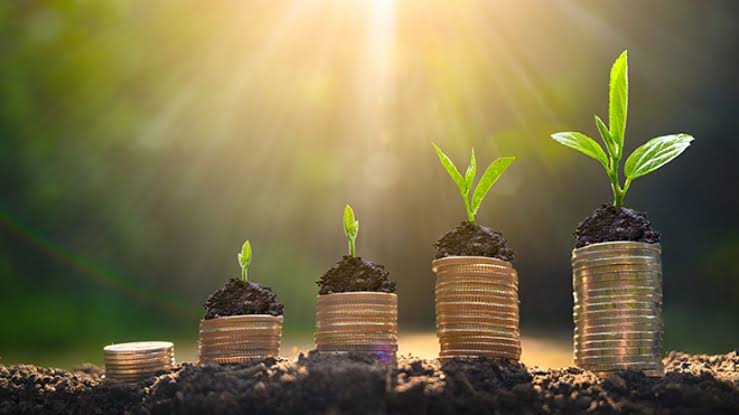 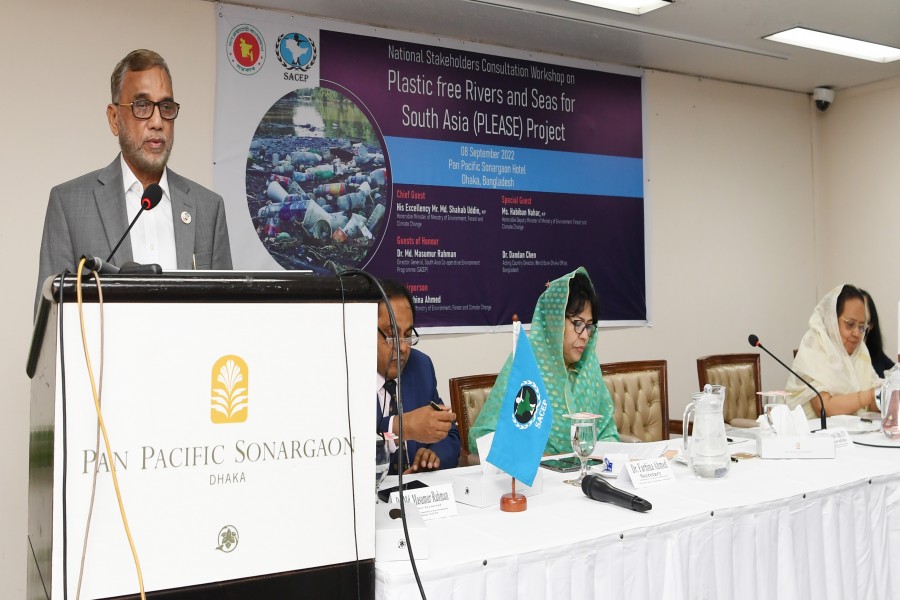 Single-use plastic in coastal areas to be phased out