Country to have 13266 MW power more in next few years 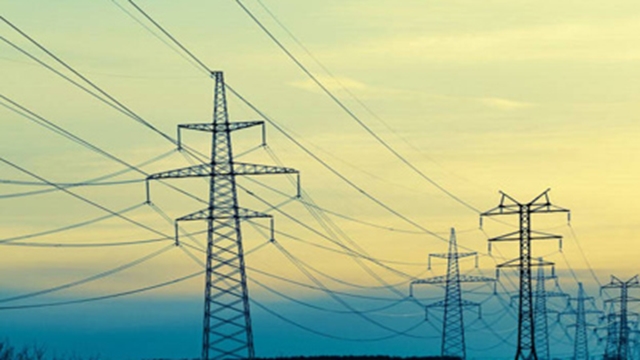 In a major boost to power sector, the country is going to have 13,266 megawatts power more between 2020 and 2026 as setting up of some 53 power stations is underway.

“The under construction 53 power stations with a generation capacity of 13,266 MW will be commissioned between 2020 and 2026, while the present government set up 102 power plants during the last ten years raising the generation capacity to 21,169 MW,” Director General (DG) of Power Cell Engineer Mohammad Hossain told BSS here today.

He said of the 53 under-construction power plants, 17 power plants having generation capacity of 6,740 MW belong to the government and the rest 36 plants with 6,526 MW capacity go to the private sector.

Presently 93 percent people of the country have their access to electricity usage, Hossain said.

According to a ministry official, the government augmented generation of power, expanded transmission lines, distribution lines and improved capacity of other sectors to further raise the economic growth up to Bangladesh’s becoming a middle income country by 2021.

Besides, the Bangladesh Power Development Board (BPDB) has taken a massive capacity expansion plan to add additional power to achieve 24,000 MW generation capacity with the aim of providing electricity to all the people of the country for desired economic and social development, it said.

The power cell DG said the government has been implementing a master-plan to generate 24,000-MW electricity by 2021, 40,000-MW by 2030 and 60,000-MW by 2041, to improve the livelihood of all sections of the people, particularly the poor and vulnerable communities.

“The ministry has been working relentlessly for building “Sonar Bangla” as dreamt by Father of the Nation Bangabandhu Sheikh Mujibur Rahman and Prime Minister Sheikh Hasina is pledge-bound to make “Digital Bangladesh” by ensuring access to power for all citizens by 2021,” Hossain said.

Earlier, only 27 power plants with a mere 4,942 MW capacity were in the country when Prime Minister Sheikh Hasina took office in 2009.

Meanwhile, tender is being processed for setting up more 19 power plants having 7,568 MW generation capacity.

Currently the number of power consumers rose to 3.27 crore and per capita electricity generation is now 464 kWh and the annual development programme allocation Taka 25,695 crore in 2018-19 for power sector development.