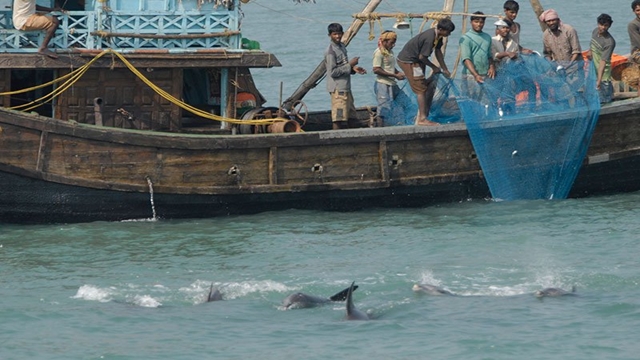 begin fishing amid festivity from Tuesday night after the 65-day fishing ban in the Bay of Bengal ended on Tuesday.

The Ministry of Fisheries and Livestock imposed the ban from May 20.

During a visit to the area, this correspondent found fishermen were readying nets, boats, and trawlers to go fishing at night.

Fish businessmen Md Abed Ali and Jalal Uddin said the ban had taken a toll on the fishermen. Mahbub Hossain of Dacope upazila, a leader of the fishermen, said half of the season was already gone and they fear that they will not be able to catch the expected amount of fish.

“The fishermen and businesses might have to face financial loss as there’s no alternative employment opportunity for us here,” he added.

According to the fisheries department, Hilsha, various types of prawns and other sea fishes are there in the Bay of Bengal territory.

The Ministry of Fisheries and Livestock has been surveying the Bay to get estimates about the fish stock and identify fishing zones. Research vessel ‘RV Meen Sandhani’ has been collecting biological data of marine creatures.

The government has set utmost priority for the protection, conservation and biodiversity of marine and coastal resources. The St Martin’s Island and the Sundarbans have been declared as sanctuaries to develop and protect the fisheries resources as well as biodiversity of those areas.

Bangladesh has also declared a marine reserve (covering 698 sq km) and one marine protected area (covering 1738 sq km) in the Bay to protect and preserve the breeding grounds of marine flora and fauna.

According to FAO report ‘The State of World Fisheries and Aquaculture 2018’, Bangladesh ranked third in inland open water capture production and fifth in world aquaculture production. 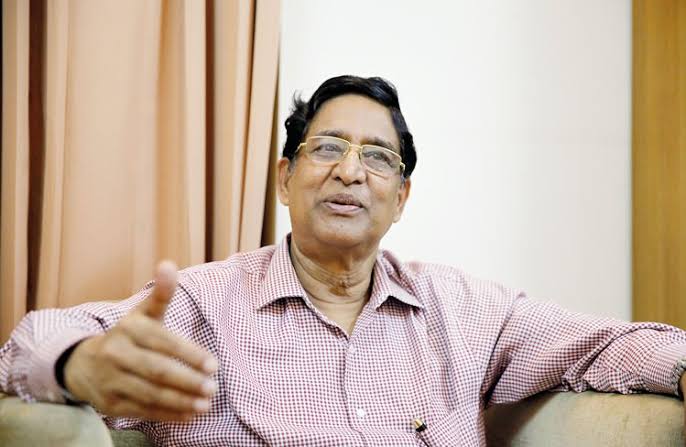