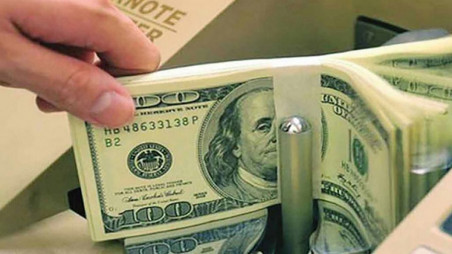 On Wednesday, it sold $10 million to some state-owned banks to make letter of credit (LC) payments on behalf of the Bangladesh Petroleum Corporation for importing liquified natural gas.

After selling $10 million, Wednesday's reserve of the Bangladesh Bank stood at $33.19 billion as the Asian Development Bank's budgetary support of $250 million added to the reserve.

According to the central bank data, from July 1 last year to May 19 this year, Bangladesh received $15.95 billion in remittance. The figure was $14.39 billion in the same period of the previous fiscal year 2018-19. Remittance increased by 10.80 percent during this fiscal year.

Md Serajul Islam, executive director and spokesperson for the Bangladesh Bank, has expressed satisfaction, saying that remittance increased ahead of Eid even though a significant number of expatriate workers had returned home amid the coronavirus pandemic.

According to the central bank data, the Bangladesh Bank sold $2,339 million to the commercial lenders last fiscal year.

Ahsan H Mansur, executive director of Policy Research Institute, told The Business Standard it was not an unusual event.

"The central bank always supports the lenders with dollar. If there was no pandemic, the selling figure could have increased further."

In the last five months, the central bank did not change the inter-bank exchange rate of US dollar. The rate is Tk84.95 now. 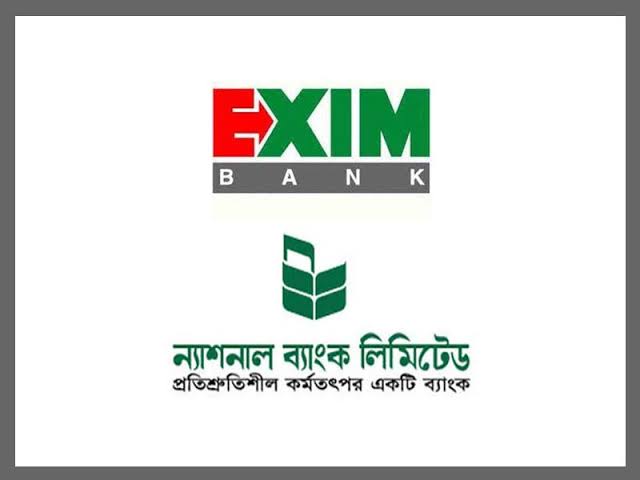 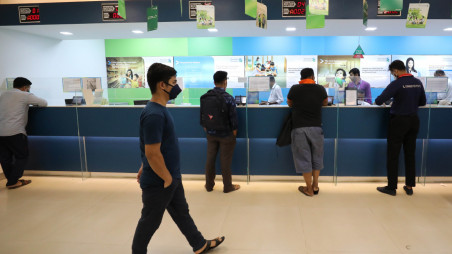 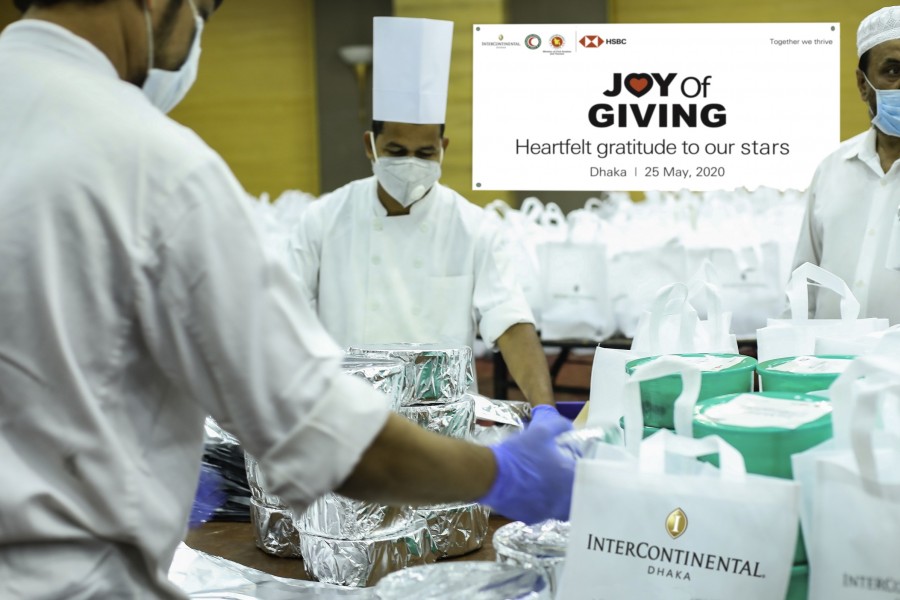 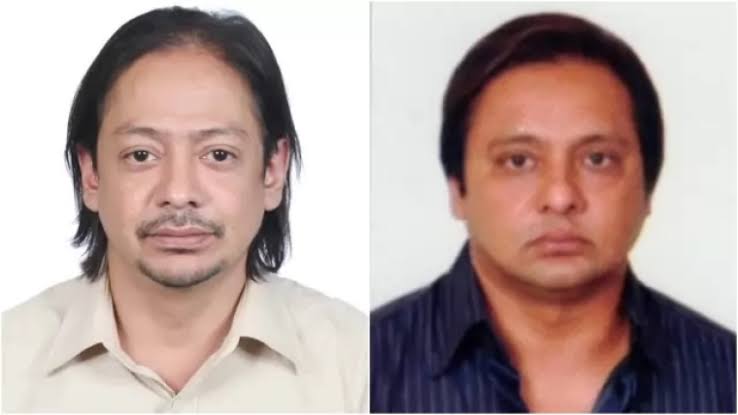