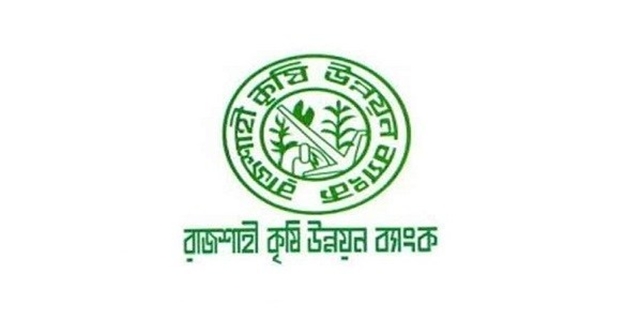 The rise in the figures for default loans and a concomitant decline in deposits have been causing a liquidity crisis at the specialised government bank. The bank, it may be noted, is geared to the development of farmers in the country's northern region.

The liquidity crisis has taken such a bad turn that the bank cannot repay depositors on the maturity of their fixed deposits.

In such a situation, it is unable to follow the various banking policies and rules issued by the central bank.

Rakub failed to pay the maturity money on a Tk50 crore fixed deposit of Rupali Bank despite repeated requests from the depositor following the maturity arrived at under the scheme. The state-owned Rupali Bank has sent letters to Rakub's head of the treasury several times seeking the money.

Sources at Rakub said the bank is trying to collect deposits from different government organizations to overcome its on-going liquidity crisis.  Mohammad Idris, acting managing director of Rakub, has written to 20 ministries, including agriculture, commerce, shipping, LGRD, health and education, asking them to pay up their deposits.

In the letters, the secretaries of the ministries have been requested to make the deposits available to the bank, which was founded to promote the socio-economic development of the people of north Bengal.

On the issue of a return of fixed deposit money, Muhammad Nazrul Islam, Chairman of Rakub, said that the bank was going through a liquidity crisis.

"The interest rate, which is extremely low at present, was very high when we received the long-term deposits. Even so, we are trying to repay the money as per the agreements reached. But it is taking us some time to do that."

The bank, it is to be noted, has been embroiled in a series of crises for a long time. An instance is the questions raised on account of its financial reports.

Though the bank has shown profits in its balance sheet for the fiscal year 2018-18, the audit report by a CA firm, carried out on the instructions of the finance minister, throws up a wholly different picture.

The report shows that the bank has suffered a loss of Tk28 crore.

Regarding the audit firm's report, the Rakub chairman said, "The government can do this (order an audit review by a CA firm) according to the rules." However, he defended the bank's own reports by stating that operating profits had been shown in the balance sheet, which is a provisional account."

According to data, the bank has received deposits of Tk5,276 crore and disbursed loans of Tk5,496 crore. That means the amount of lending has surpassed the deposits, in violation of Bangladesh Bank's policy of a maximum 85 percent advance-deposit ratio.

Sources at the central bank said that as of June 2019 the amount of default loans of Rakub stood at Tk1,099 crore, which is 20.25 percent of the total loans. The financial institution has a capital shortfall of Tk774 crore.

In this regard, the Rakub chairman acknowledged that the bank is in a liquidity crisis, but added, "Efforts are on to overcome this. Two and a half years ago, 280 branches of the bank were going through losses, but the figure has now come down to just 40."

He said as part of its efforts to collect deposits, the bank organised a fair and succeeded in garnering some Tk200 crore in terms of deposits.