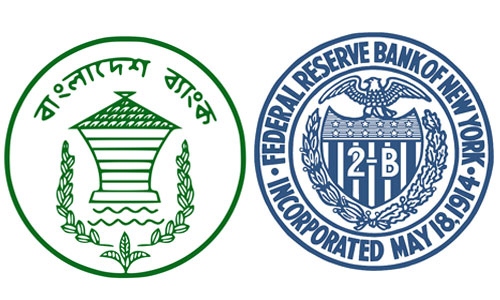 The Federal Reserve Bank (FRB) of New York has expressed willingness to provide technical assistance to the Bangladesh Bank (BB) for mitigating its operational risks.

A four-member delegation, led by Michael Schetzel - head of international affairs and strategy of the FRB NY, gave the assurance during meetings with the central bank officials in the capital on Monday.

The FRB representatives also discussed making transactions easy and smooth in the future with their Bangladeshi counterparts, according to officials.

The high-powered delegation visited Bangladesh for the first time as part of its customer relationship development programme, they added.

The FRB NY representatives met with different levels of senior officials, including the BB Governor Fazle Kabir, during their day-long visit on Monday.

The team members are scheduled to leave Dhaka on Tuesday to visit Pakistan and the Kingdom of Saudi Arabia (KSA).

The FRB New York has set up a hotline with the BB after Bangladesh's foreign exchange reserve amounting to US$81 million was hacked in 2016, a senior official said.

"The hotline is still operating to avert any untoward incident," the central banker said.

Unknown hackers tried to steal nearly $1.0 billion from the BB's account with the FRB NY in February 2016. They ultimately succeeded in digitally burgling $81 million and sending the fund into four accounts at the Rizal Commercial Banking Corp (RCBC) in Manila in what is dubbed as the biggest such cyber heist. The cyber fraud took place on the night of February 04, by sending a total of 35 transfer orders into the US Federal Reserve Bank, where the BB maintains its foreign exchange account.

Of the 35 transfer orders placed, 30 were blocked. Four transfers to the Philippine bank for a total of $81 million went through. The rest $20 million, transferred to a Sri Lankan non-government organisation, was reversed, as the hackers misspelled its name.

Nearly $20 million of the total siphoned off amount of $101 million was recovered from Sri Lanka. The lion's share of the money landed in the Philippines.

On November 12, 2016, Bangladesh further retrieved $15.25 million of the stolen money from the Southeast Asian country.

With the return of the money from Manila, the total recovered amount stood at $35.25 million, as the BB was able to bring back $20 million from Sri Lanka shortly after the trans-national cyber heist.

The FRB New York, the central bank and SWIFT have committed to working together to recover the remaining $65.75 million stolen money from the Philippines. 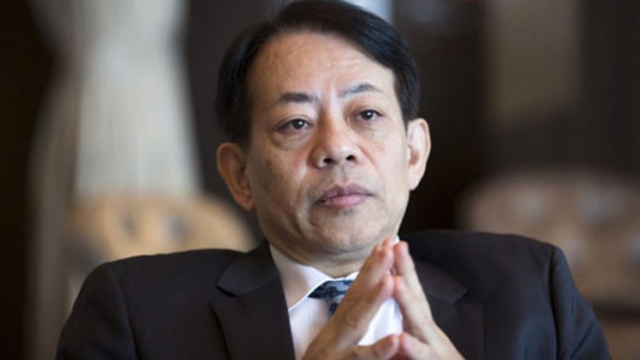 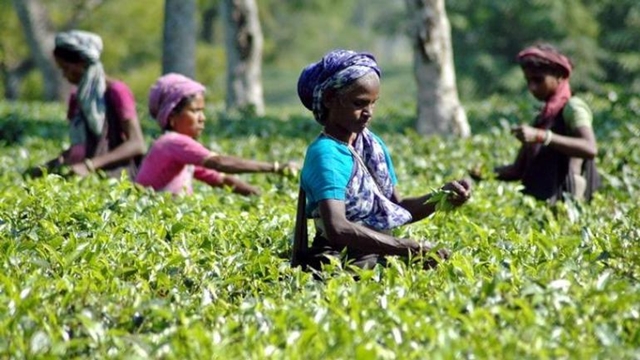