Metro-rail work hits snag due to lack of workers 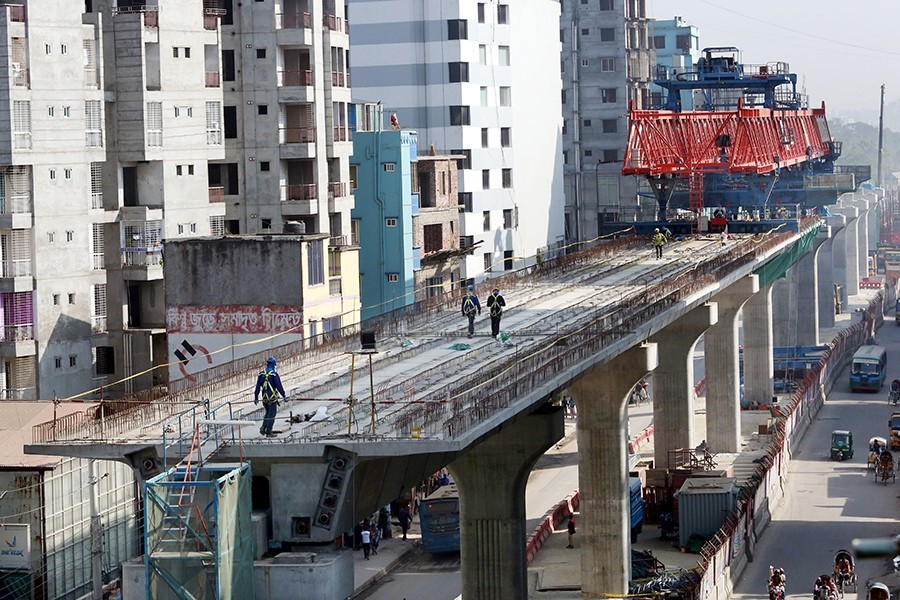 Despite the government's directive to carry on work of mega projects amid the ongoing lockdown, the Dhaka Mass Transit Company Limited (DMTCL) is yet to start metro-rail work, as it is unable to mobilise labourers.

Sources said the company has instructed its contractors to mobilise labourers to resume Mass Rapid Transit Line-6 (MRT-6) work after the Eid-ul-Fitr holiday.

They also said due to suspension of road communication, none of the project contractors is able to bring the workers back to respective workstations for completing their two-week quarantine period amid the coronavirus pandemic.

"If the contractors can bring back their labourers after Eid, the work will start in the middle of June, after completing their quarantine," said an official.

He also said continuing the metro-rail work with labourers is also challenging, as the entire project work is not taking place in confined locations.

Since the government announced lockdown from March 26, the metro-rail labourers left their workstations for village homes.

On the other hand, the labourers of other mega projects, including Padma Bridge and Karnaphuli Tunnel, are still continuing their work while staying in confined project areas.

The DMTCL officials, however, claimed that the work of MRT-6 is going on at the depot site in a limited scale.

The officials also said more than 100 Thai labourers under packages 3, 4 and 6 are working. Under these packages, elevated rail-track from Uttara to Agargaon and from Shahbag to Motijheel will be constructed along the existing roads.

But the Chinese contractor, responsible for developing infrastructure at the MRT depot in Uttara, could not continue work due to lack of adequate materials.

"Steel and other materials, available at the depot, were used. The contractor cannot continue work, as no shipment has arrived from China due to the lockdown," said an official.

Many work of MRT-6 cannot be duly continued, as the Japanese consultants, experts and technical hands went back to their country due to coronavirus pandemic.

Meanwhile, the DMTCL is unable to prepare monthly progress report of the project since February due to its inability to do the work properly.

As the metro-rail project is the first of its kind in the country, its local consultants are yet to achieve the capacity to prepare the report without the help of Japanese experts.

The FT tried to reach the DMTCL managing director several times during last one week to take his comment regarding the project, but could not get any response.

However, a reliable source said the project is going on in a tight situation. So, with the suspension of work since March, its overall progress will obviously be hampered. 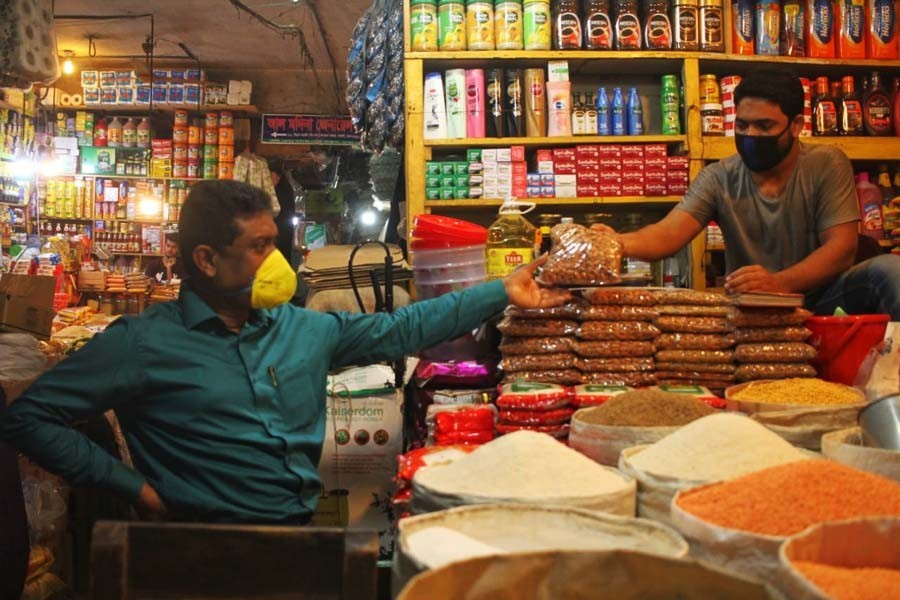 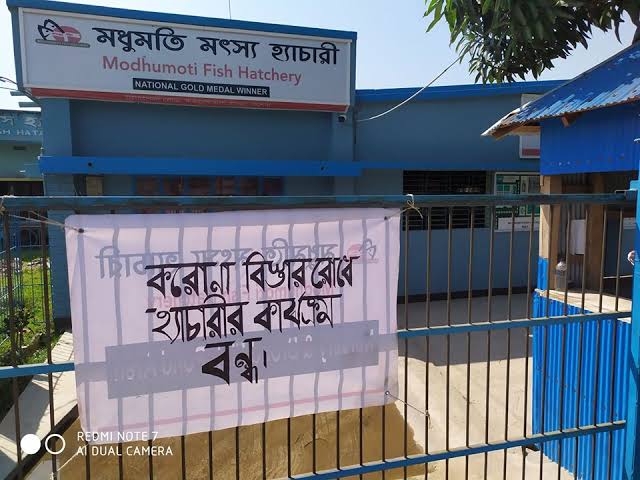 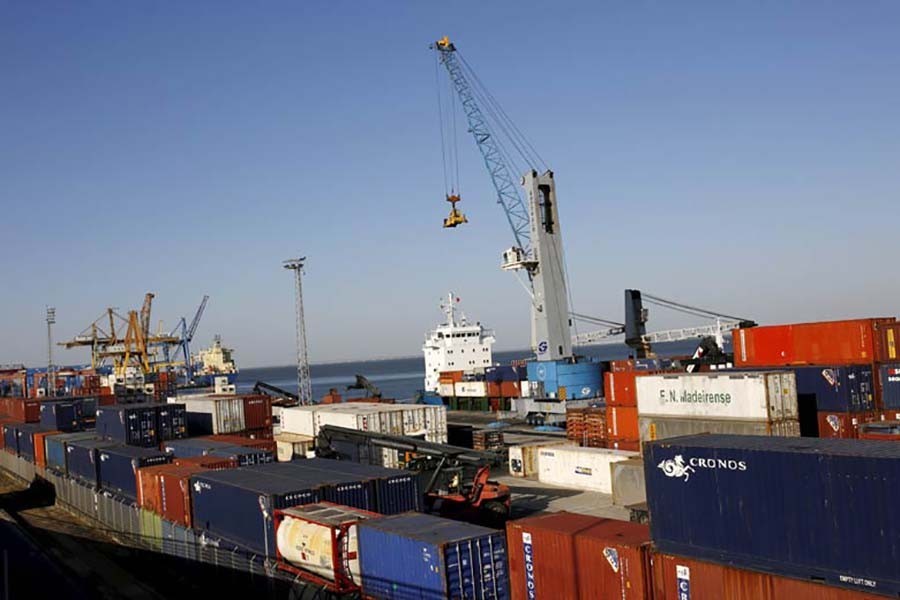