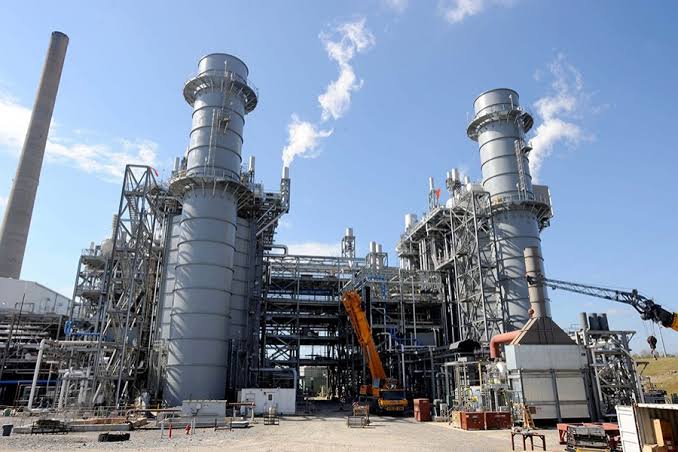 The S. Alam Group, one of the country's leading business conglomerates, has paid the government a penalty of Tk. 2.0 billion to keep its deal on building a 1,224 megawatt (MW) coal-fired power plant alive.

The plant comprising two 612 MW generation units at Banshkhali in Chattogram was scheduled to come online and start supplying electricity to the national grid from November 16 last year.

The group and its joint venture partners have been able to complete only around 25 percent of the project to date, a senior official of the Power Division under the Ministry of Power, Energy and Mineral Resources, MPEMR, said on Saturday.

He said the group has paid a large sum, equivalent to the penal amount for one year's default, due to its failure in financial closure of the project.

The group has now got an extension to complete the project by 2022, insiders said.

Sources said a joint venture company, or JVC, comprising local S Alam Group and two Chinese firms had inked power purchase agreement, or PPA, and implementation agreement, or IA, with the state-run Bangladesh Power Development Board, or BPDB, and Power Grid Company of Bangladesh Ltd, or PGCB, to implement the power plant four years ago.

The BPDB had provided the letter of intent to the JVC to implement the project on October 31, 2013.

Two separate power companies under the JVC of SS Power I Ltd and SS Power II Ltd would separately implement the power plant project as per the contract.

Apart from being a stakeholder, the Chinese SEPCOIII Electric Power Construction Corporation is also the engineering, procurement and construction, or EPC, contractor of the project.

The way the project work has been advancing, S Alam Group is unlikely to be able to complete the project within the extended time too, said an insider.

The BPDB and the PGCB inked deals with S Alam Group to implement the project under the Speedy Supply of Power and Energy (Special Provision) Act 2010 bypassing tender.

The law empowered the government with sweeping authority to skirt the existing laws in the energy and power sectors so that it can implement projects quickly.

The BPDB is supposed to purchase electricity from these power plants at a levelised tariff rate of US$ 8.259 cents for 25 years, as per the deal.

When contacted, an insider of S Alam Group, however, said five foreign banks have assured to provide around US$2.60 billion as loan to implement the project.

Meanwhile, at least three people were killed and dozens injured while staging protest against the power plant project at Banshkhali in April 2016. 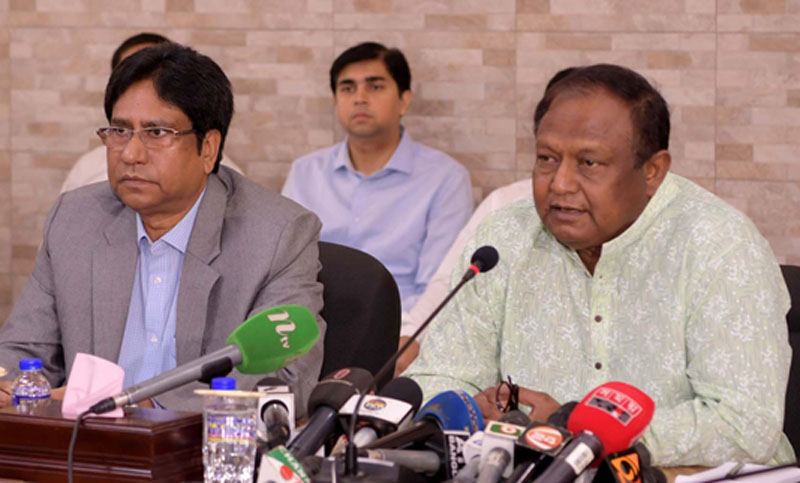 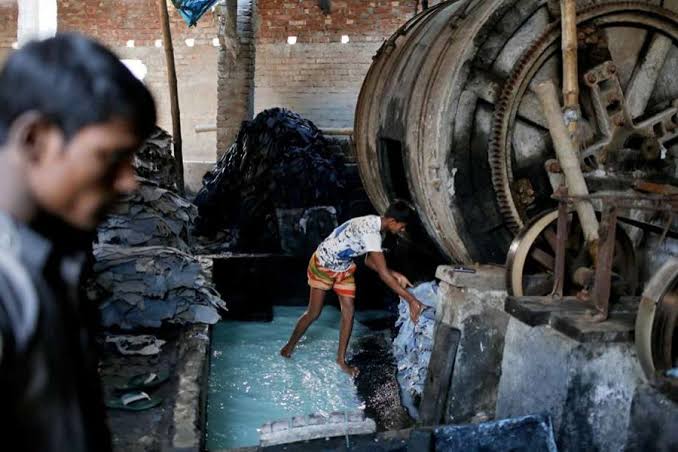 'Compliance must for leather sector development'