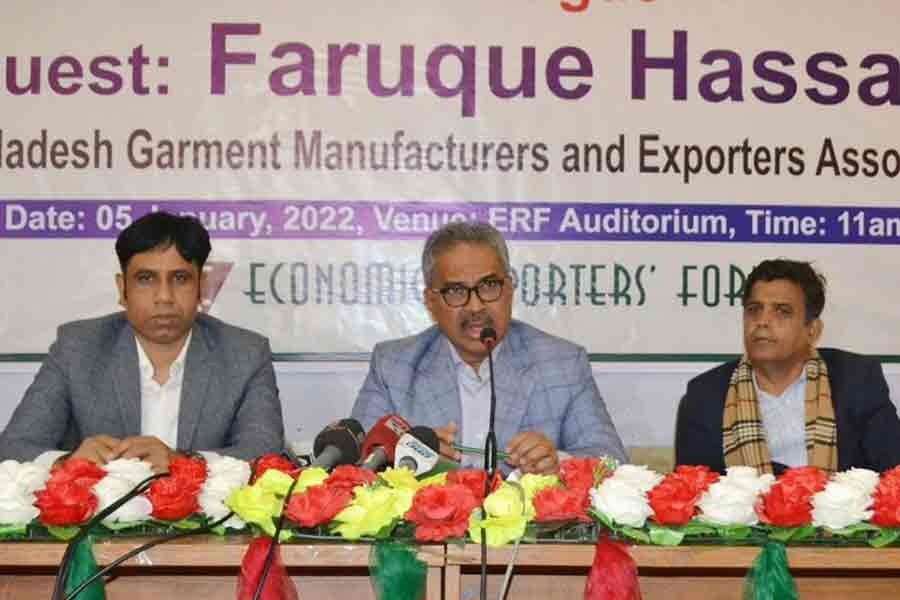 BGMEA President Faruque Hassan has said the initiatives of upgrading airports and increasing capacity of cargo handling will be instrumental in underpinning economic growth in the country.

“The economy of Bangladesh is growing steadily, so is the volume of export-import. In such context, it’s of utmost important to enhance the capacity of airports, especially in Dhaka to match up with increased trade flow,” he said.

The BGMEA chief made the remarks during a meeting with Chairman of Civil Aviation Authority of Bangladesh (CAAB) Air Vice Marshal M Mafidur Rahman at CAAB office in Dhaka on Monday, reports UNB.

The CAB chief gave an overview of the ongoing projects taken by the government to upgrade major airports including building new terminal and extension of runways in Dhaka, Chattogram, Cox’s Bazar and Sylhet, said the apex body of the apparel industry on Tuesday.

He termed the development projects as a blessing for passengers and businesses as both the cargo and passenger capacities will increase.

Faruque Hassan urged the government to speed up implementation of the projects. 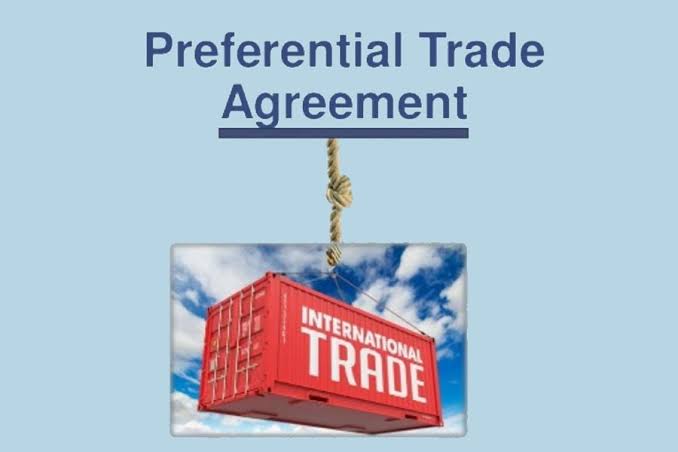 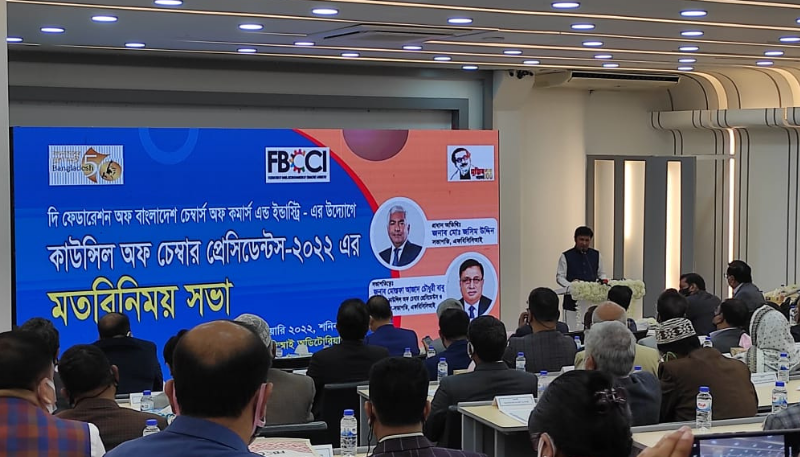 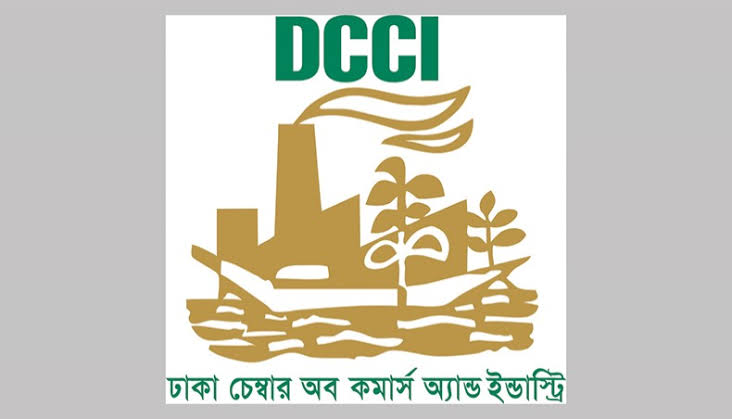 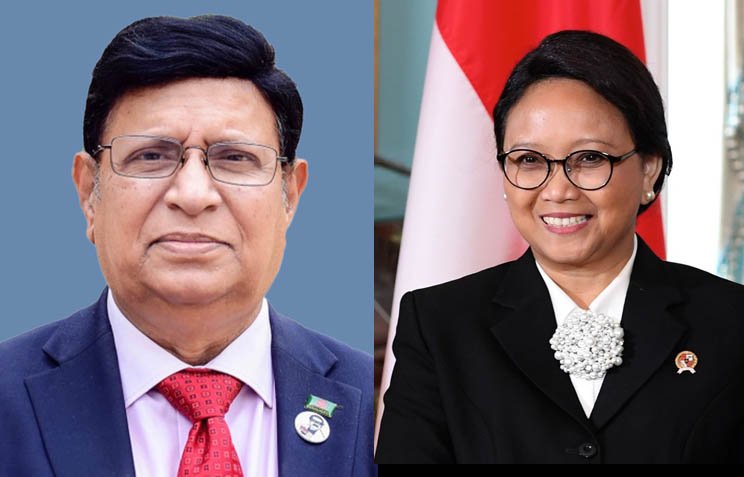 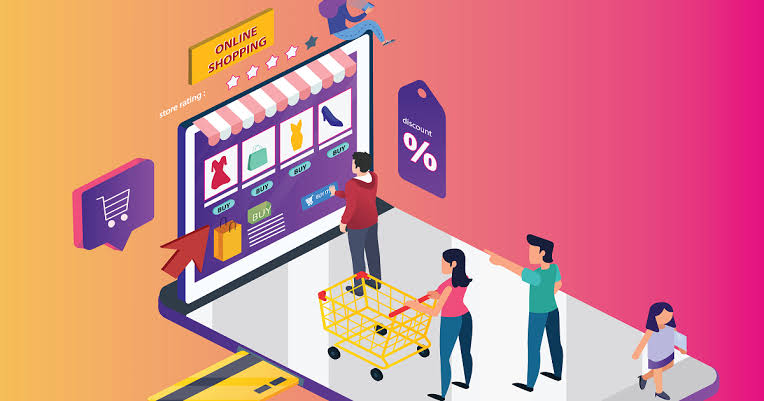