The Bangladesh Competition Commission (BCC) has filed lawsuits against 11 companies and individuals for their alleged role in creating instability in commodity prices.

These companies and individuals have allegedly created instability by increasing commodity prices and creating an artificial crisis in the market.

They have been sued for increasing prices of rice, oil, wheat flour, egg, and toiletries in the market.

“We have sent letters to 49 companies and individuals to appear before the court operated by the commission in phases asking them to present their agreements. If they are proved innocent during the hearing they will be acquitted. Otherwise, they will have to face legal action under the departmental act,” Sabur said.

Responding to a query, he said the hearing on the cases will begin on September 26.

The cases have been lodged under sections 15 and 16 of the Competition Commission Act.

The section-15 stated that if anyone creates a monopoly and influences the market, the responsible person or company will be brought under the purview of punishment.

Besides, section 16 stated if a product price is manipulated by exploiting the opportunity to be at the top in the market or production of a product it is to be considered a punishable crime.

People have been suffering immensely for the last few months as the prices of most of the essential items including rice, oil, wheat flour, egg, and chicken and toiletries products went up in the market abnormally.

The government and its different agencies have been holding a series of meetings with traders, manufacturers, and marketing companies to keep the prices of essential products at a tolerable level but failed.

Recently while talking to a TV live programme, AHM Shafiquzzaman, director general of the Directorate of National Consumers’ Right Protection (DNCRP), underscored the need for legal action against the market manipulators and warned that the government will go for tough action immediately against them.

But the trend is seen declining a little bit in the last two weeks as the government has already undertaken some food-friendly programmes including OSM. 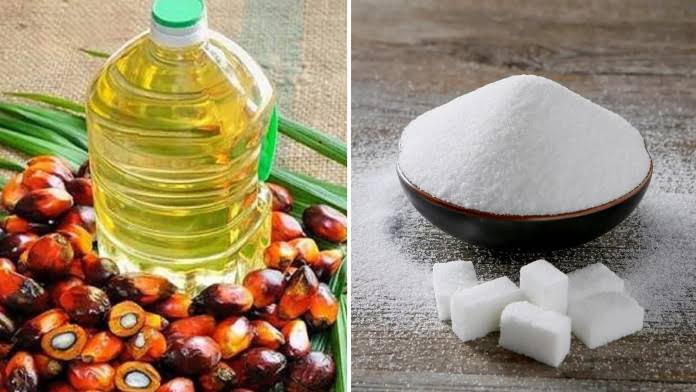 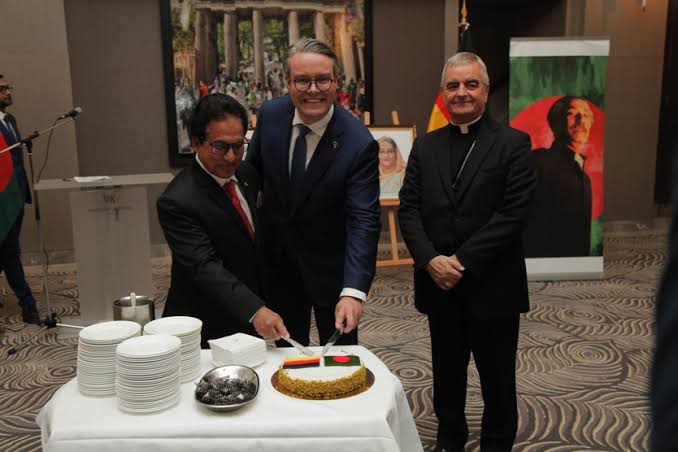 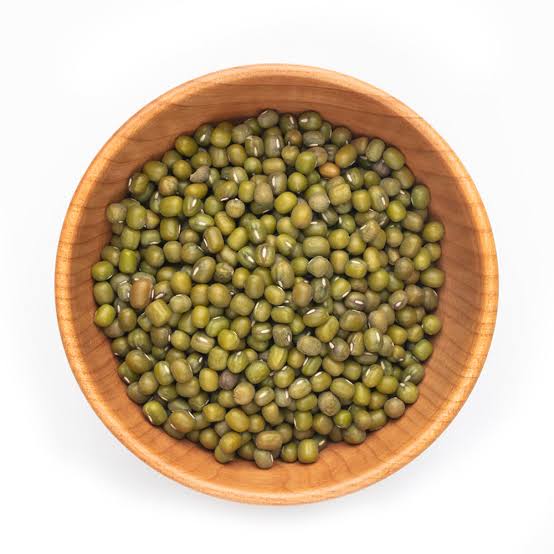 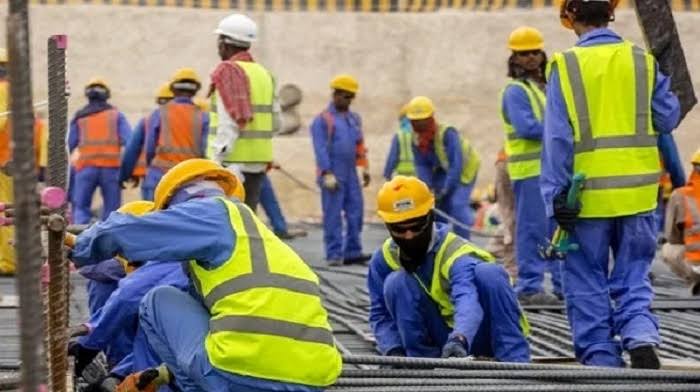