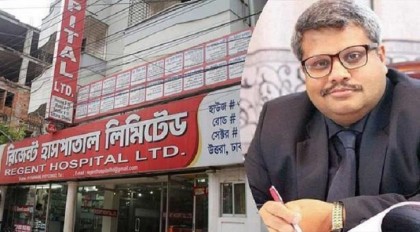 The Anti-Corruption Commission (ACC) has said the commission will open an investigation on the recent allegations of corruption and irregularities against Regent Group Chairman Mohammad Shahed alias Shahed Karim.

The ACC Director Pranab Kumar Bhattacharya made the statement on Monday.

The Director said ACC will soon start investigating the allegations of irregularities and corruption of Shahed Karim, owner of Regent Group and Regent Hospital.

A three-member probe committee has already been formed under the leadership of ACC Deputy Director Abu Bakar Siddique. The two other members of the committee are Md Neyamul Hasan Gazi and Sheikh Md Golam Maola.

Meanwhile, the Central Intelligence Cell (CIC) of the NBR on Sunday gave a directive to freeze all the personal and institutional bank accounts of Regent Hospital Chairman Md Shahed. 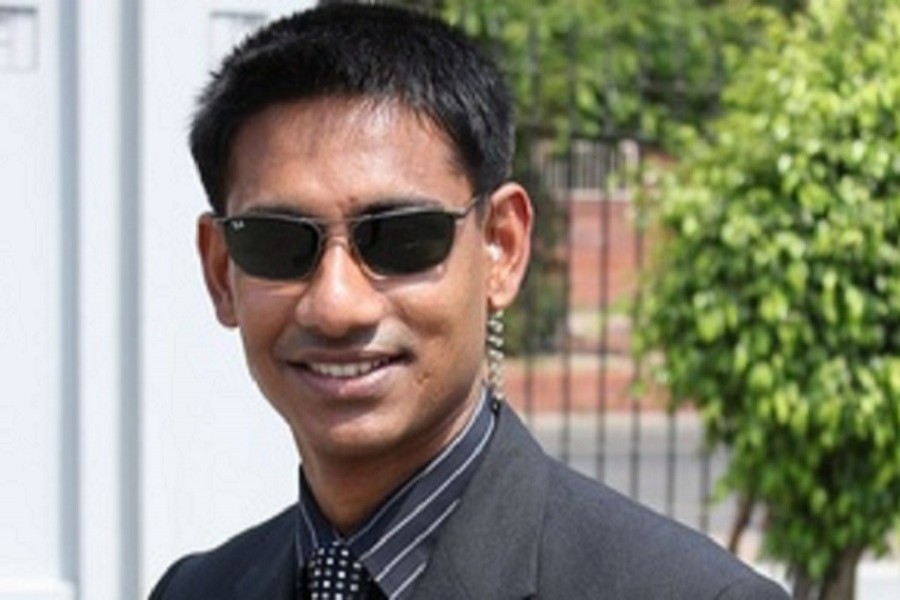 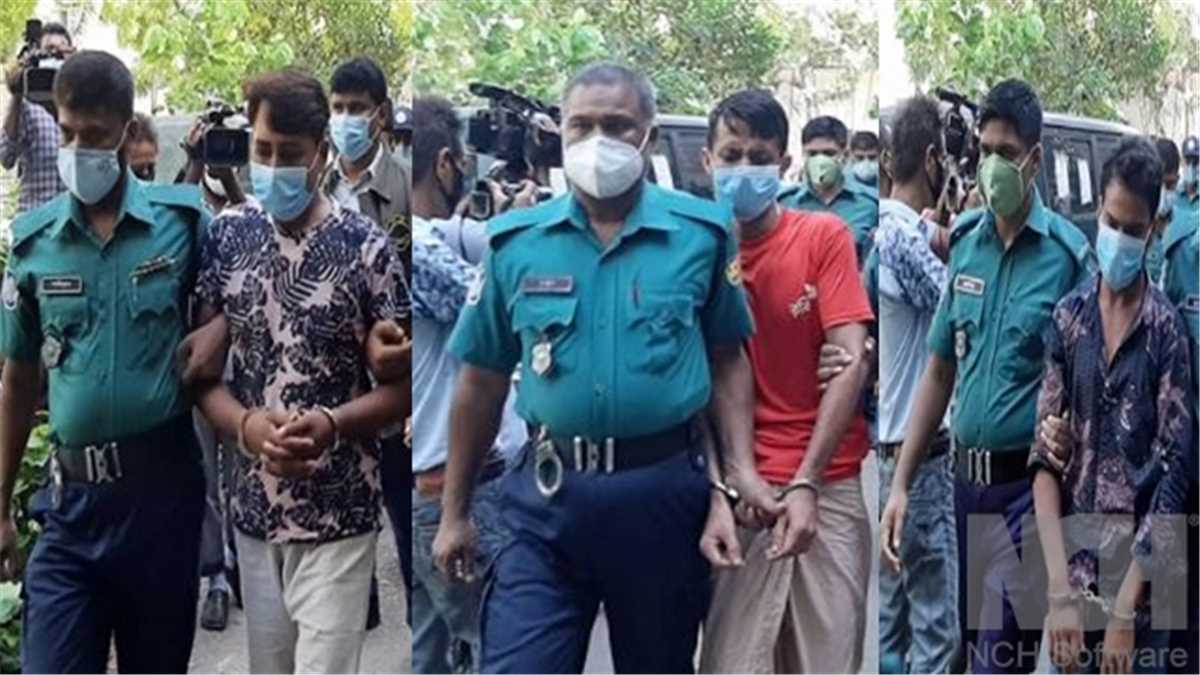 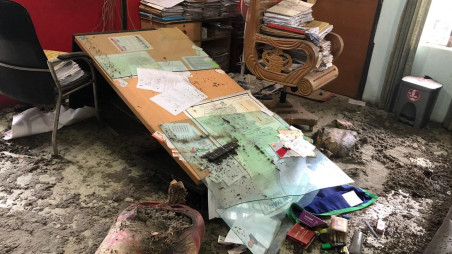 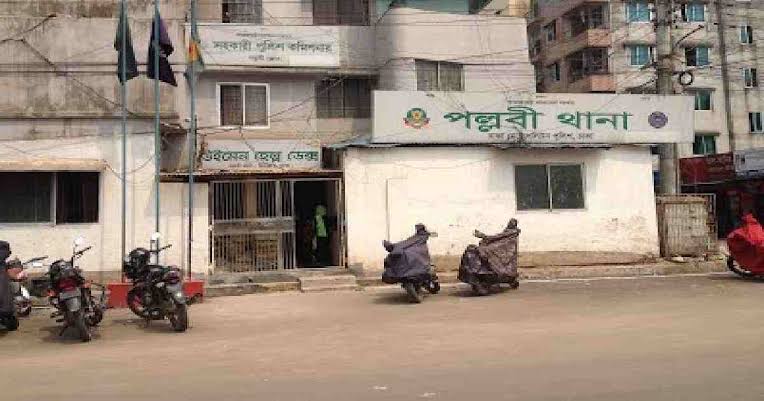