Impersonating as DB, hijackers snatch valuables of US expatriates 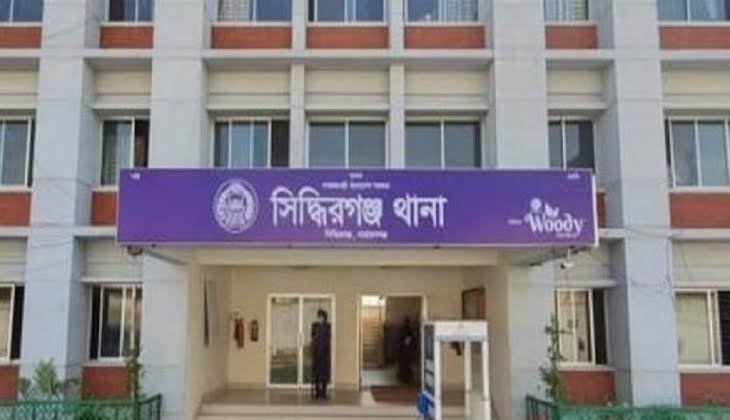 A US expatriate claimed that snatchers under the guise of Detective Branch (DB) of police intercepted his car in Narayanganj and robbed him of valuables.

The incident happened at Wapda Colony area in Siddhirganj around 3:15 pm, the US expatriate Arif Hossain said.

Arif lodged a case with Siddhirganj Police Station in connection with the crime.

Confirming the case, OC of the police station Golam Mustafa said police have started investigation into the allegation of plaintiff Arif.

According to the statement, “Arif coming from US, landed in Hazrat Shahjalal International Airport by a flight of Kuwait Airways early Sunday and was going to his home Miz Mizi area of Siddhirganj with his two nephews and a caretaker by a rented car. Taking U-turn, another car halted their vehicle on the road beside the west side of Kanchpur Bridge and robbed him.” 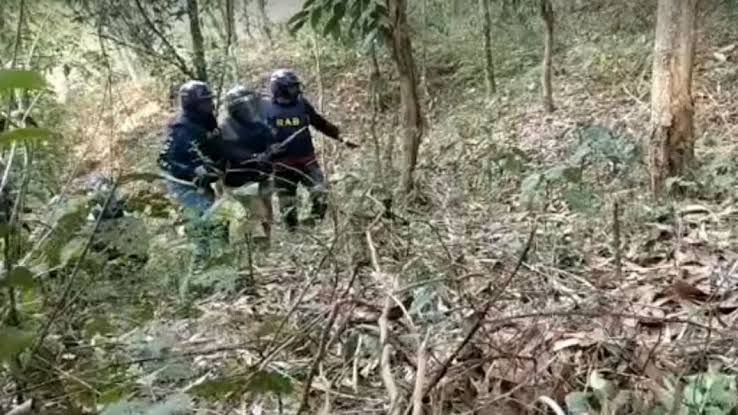 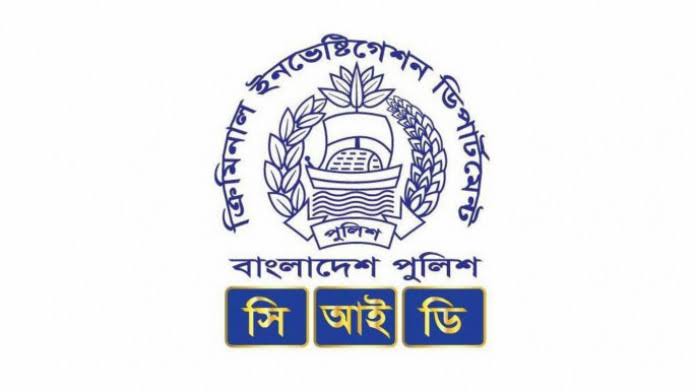 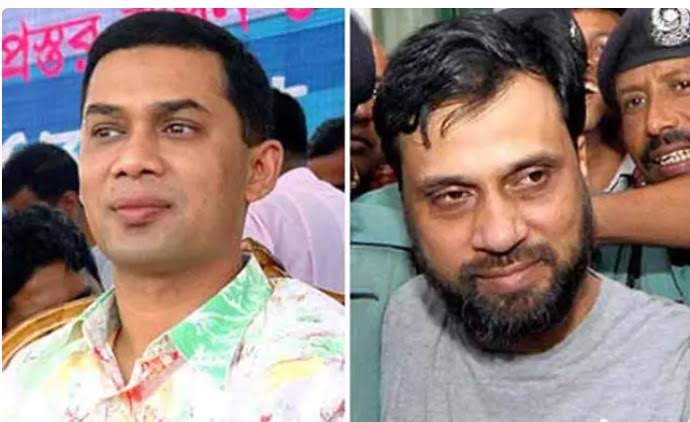 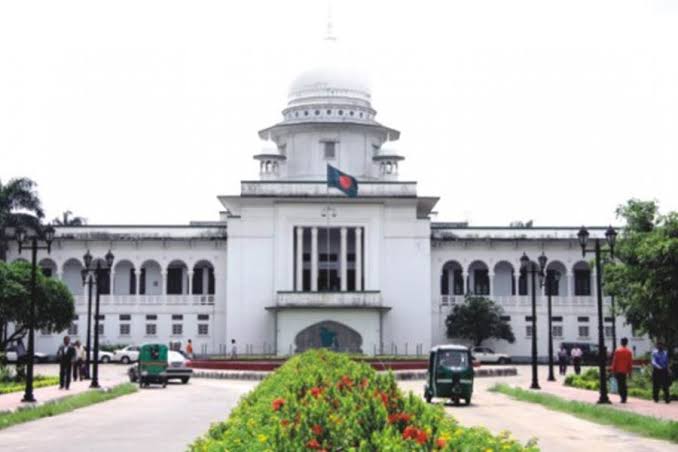