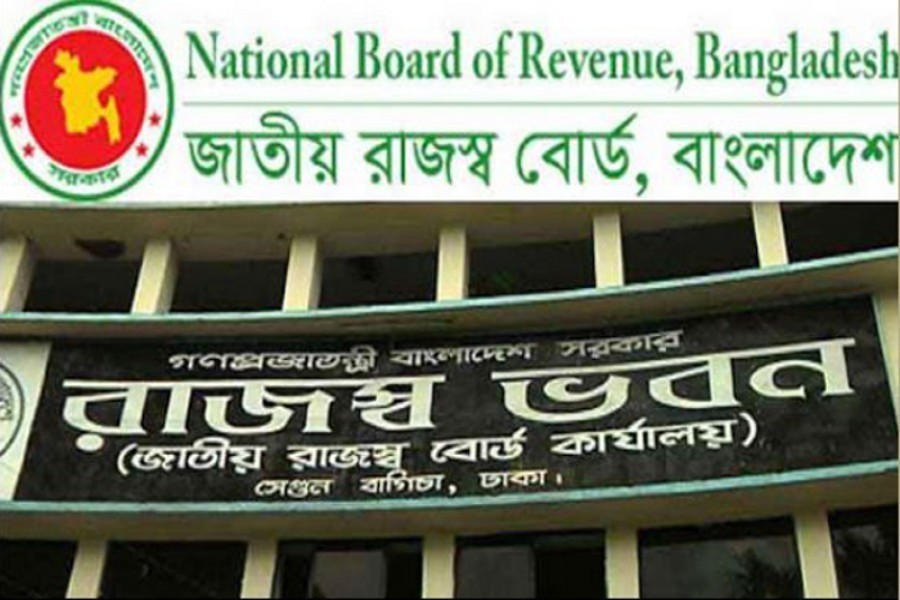 The National Board of Revenue (NBR) lagged behind its revised target by 26.29 per cent until April due to an economic slowdown caused by the COVID-19 pandemic.

The tax-collecting authorities have faced a shortfall of Tk 619.99 billion in the first 10 months of this fiscal, according to the NBR provisional data.

Officials said the COVID-19 induced lockdown has eaten up revenue for the months of March and April.

In April, the NBR faced a Tk 87.89-billion shortfall against its revised target.

The government has set a Tk 3.30-trillion target in the upcoming financial year.

Following this collection trend, the NBR chief recently wrote to finance ministry to consider a downward revision of the target for current and next fiscals.

Tax collection might fall this year than last year's (2018-19) for the first time after independence, he writes.

"The NBR could hardly collect Tk 2.20 trillion against Tk 2.34 trillion in the previous FY," he mentioned.

As per average revenue collection growth of 14 per cent in the past five years, he projected Tk 2.50-trillion tax revenue in FY 21.

"Such ambitious target for tax revenue collection creates psychological pressure of taxmen and fuels allegations of harassment to taxpayers."

According to the revised target, the NBR required collecting Tk 2.35 trillion in tax revenue in the first 10 months of this fiscal.

However, it collected Tk 1.73 trillion against the target in this period, the NBR figure said.

The board has achieved only 0.64-per cent growth during the period under review in the previous FY.

Sources said a set of tax incentive packages is likely to come up in the budget for the upcoming FY to salvage businesses.

The immediate past chairman of the NBR, Md Mosharraf Hossain Bhuiyan, said the NBR should support economic activity in this pandemic.

"Tax collection will increase automatically if economic activity gets boosted," he told the FE.

He said revenue collection, especially VAT, showed an uptrend gradually until February after amending the new VAT law, which came into force from July 01, 2019.

"Last year, the NBR achieved 11-per cent growth that could increase to 13-14 per cent this year if the situation remains normal," Mr Bhuiyan added.

The NBR may be able to collect some tax revenue in the month of June as the government has started opening up economic activity, he added.

He said the government projects a large revenue collection target to support the big budget and growth projection.

Despite several attempts, the current NBR chair could not be reached for comment.

A senior NBR official said April to June (last quarter of FY) is the peak time for revenue collection that is hit by pandemic.

"In the month of March, the growth of revenue collection started showing a negative trend of 2.73 per cent that aggravated further in April," he cited. 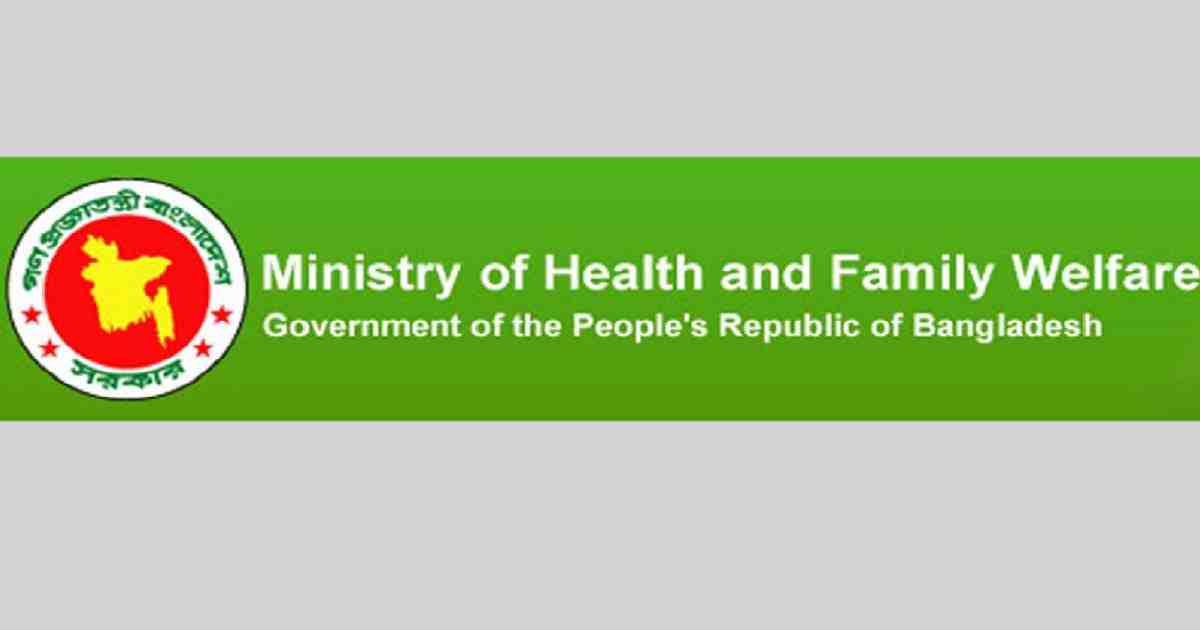