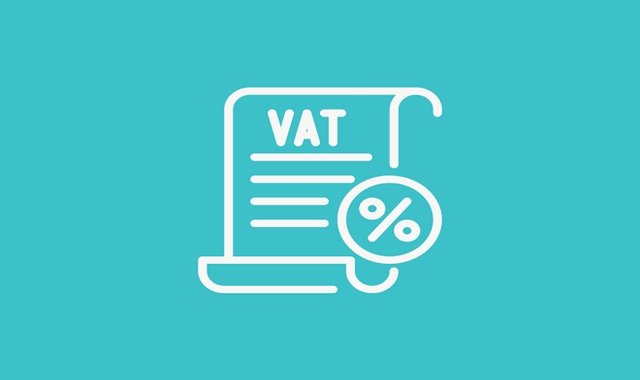 Multinational companies (MNCs), not having offices in Bangladesh, are unlikely to be allowed to pay VAT directly to the public exchequer, officials said.

MNCs, not having establishments in Bangladesh, have to pay VAT through their agents, they said.

Referring to the VAT law, a senior official at the National Board of Revenue (NBR) said global social media giants like Google, Facebook and Youtube will not be able to obtain VAT registration or pay VAT directly without the support of their agents.

To bring the multinationals under the VAT net, the NBR has amended both VAT registration forms and VAT agent rules, he said.

Through amending the VAT agent rules, the NBR created scope for reputed companies such as PwC (PricewaterhouseCoopers) to obtain licence as VAT agents.

Earlier, only individuals were allowed to obtain licence as VAT agents.

In a letter to the NBR, the Google Asia Pacific sought to pay VAT directly from its regional head office, as it has no bank account nor any permanent establishment in Bangladesh.

The NBR official said the existing provisions of the VAT law do not allow those companies to obtain any Business Identification Number (BIN) or pay VAT without having an account in a local bank.

In the absence of any such provision, the NBR could not bring Google, Facebook and Youtube under the VAT net in the last five months despite several attempts.

VAT officials said Google, Facebook and Youtube would have to pay penalties at the rate of Tk 10,000 per month for not submitting tax returns.

Through the Finance Bill-2019, the NBR adopted necessary provisions to bring the non-resident companies under the VAT net.

As per the provisions, Google, Facebook and Youtube will have to obtain BINs from the VAT department and submit their monthly returns at a local VAT office.

The NBR has sent letters to the Ministry of Information and the Bangladesh Telecommunication Regulatory Commission (BTRC) requesting them to proceed on the issue.

The PwC, a global consultant of Google, requested the NBR to allow the MNC to pay the VAT directly from outside the country.

The multinational professional services network's sources said the MNCs are currently not able to obtain VAT registration as the NBR is yet to publish a gazette notification on the new VAT application forms for them.

The internal audit department of the global giant also raised an objection to the claim of non-compliance of the company with the law in the country, they said.

In the VAT registration form, the MNCs have to furnish the names of a VAT agent. Also, local bank information and address in Bangladesh have to be mentioned there.

PwC sources said as per the global policies of the MNCs, they have to keep confidential some information to the third party.

However, they said the global giants are willing to pay VAT complying with the country's law but existing policies of the NBR are not allowing them to obtain VAT registration.

Mamun Rashid, Managing Partner of PwC, Bangladesh, said some amendments to the law are needed to help the MNCs comply with the law.

"The MNCs, not having a permanent establishment, should be allowed to obtain online VAT registration and pay VAT directly online from foreign banks," he said.

Those companies do not have any office in Bangladesh and they do not know the VAT agents to appoint as their trusted representatives, he said.

As per rules, a VAT agent will be equally liable for any kind of dispute between the companies and the NBR.

Responding to the question of whether the PwC is interested in getting appointed as a VAT agent of Google, Mr. Rashid said the PwC has referred the issue to its concerned department and will sort it out soon.