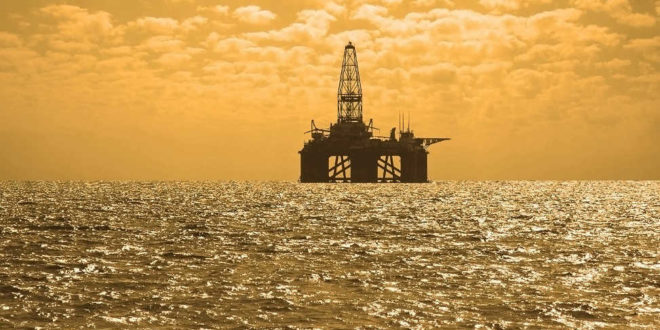 It may also opt for a joint venture (JV) with global oil and gas exploration giants to develop such fields.

The abandoned but 'commercially viable' fields might also be offered to IOCs under RSC or JV for further exploration and initiation of gas output.

Ramping up output from local gas fields and reining in the growing reliance on imported fuels, especially LNG (liquefied natural gas), is the key target.

The government's energy and mineral resources division has already adopted a policy spelling out the plan.

The IOCs might be solely responsible and shoulder the risks of carrying out hydrocarbon exploration in a particular contract area.

But they will have to share a certain portion of revenue with the government, which will be dependent on the overall hydrocarbon output from the area concerned.

Developed countries like Canada and Brazil are utilising such mechanisms to boost indigenous hydrocarbon production, he added.

Even neighbouring India has moved to adopt these new mechanisms, Mr. Muneem mentioned.

Another gas field at Kutubdia has remained untapped since its discovery back in 1977.

If modern drilling technologies are used, said a senior official of the state corporation, gas reserves might increase further with significant production.

A decade back, French giant Total and its partners relinquished hydrocarbon blocks 17 and 18 in Cox's Bazar and the Bay of Bengal after finding the reserves commercially unviable.

Scottish Cairn Energy and its partners also abandoned their rights to hunt for oil and gas in onshore block 05 that covered Khulna and parts of the Sundarbans.

The US-based Chevron gave up block 07 after carrying out an initial survey in Chor Kajor area.

It also quit some areas from the original contract areas of its current operational blocks 12, 13 and 14.

In recent years, officials said, Petrobangla and it's subsidiary exploration companies have drilled dozens of onshore gas wells on a contractual basis.

Russian Gazprom, Chinese Sinopec, Azerbaijan's Socar were among the overseas oil and gas exploration firms that have done the job.

Sources said Gazprom and Sinopec are eyeing to bag more such contracts, but Socar left Bangladesh without completing the drilling job.

Chevron is also eyeing to bag a new contract for exploring some untapped onshore blocks.

It is now carrying out an exploration study in some onshore blocks to find out new natural gas prospects.

Chevron intends to perform the study outside the purview of its existing PSCs (production-sharing contracts) for exploration in three onshore gas fields-Bibiyana, Jalalabad and Moulvibazar.

The country's overall gas output is 3,107 million cubic feet per day (mmcfd), including the imported LNG to the tune of 556 mmcfd as of December 05. 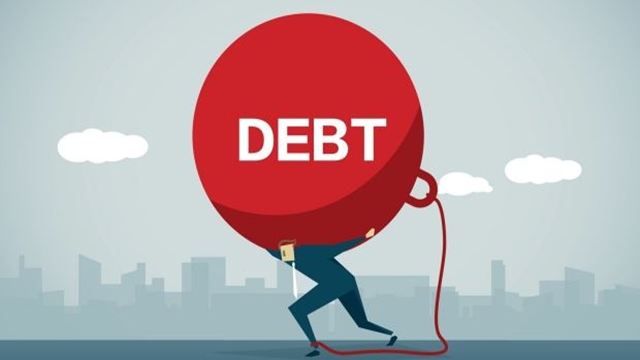 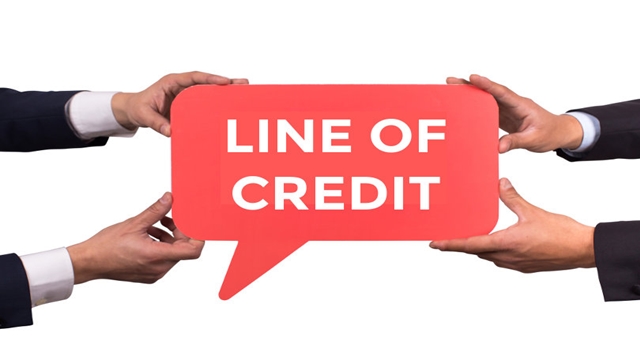 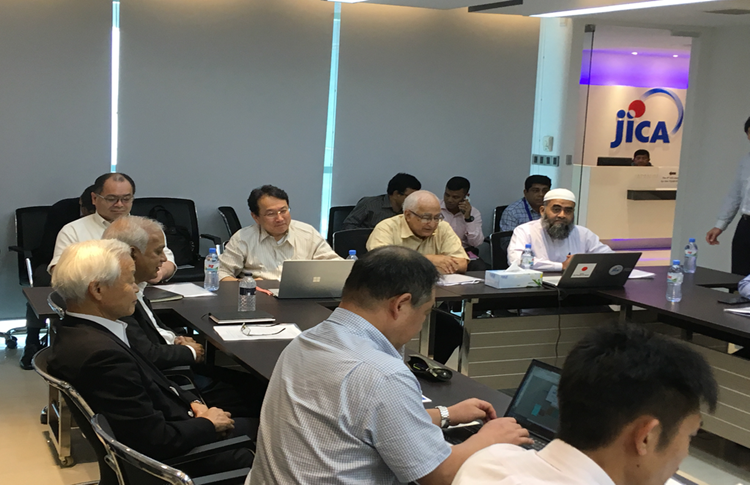 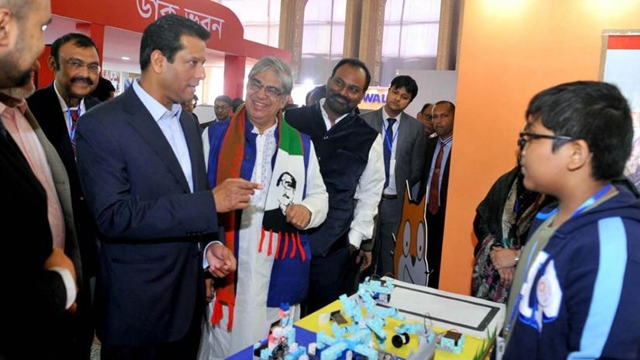 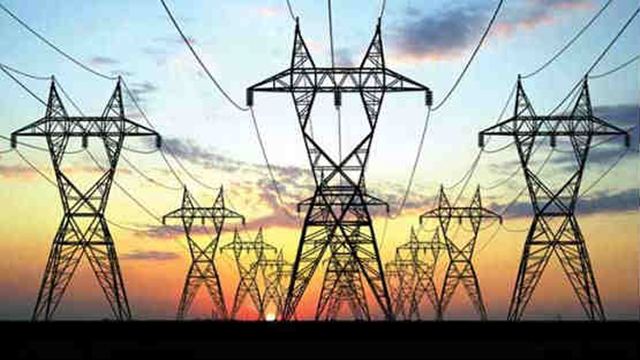 Electricity connection in 28 days for entrepreneurs