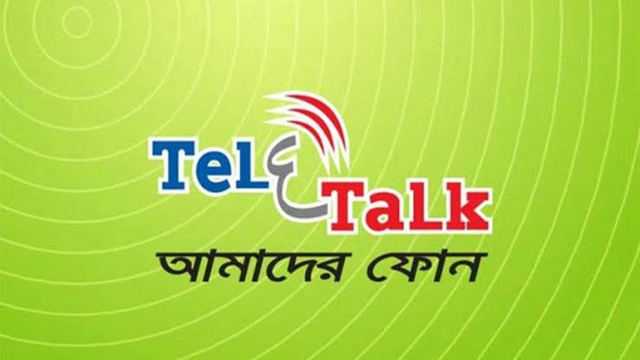 State-owned mobile phone operator Teletalk, which is still lagging behind compared to its private-sector rivals in providing services, has taken a mega project involving around Tk 30.00 billion, aiming to expand its network and improve services.

The project planned to bring a hundred percent areas of the country under Teletalk’s network by 2024.

A recent meeting of the Post and Telecommunication Division took some decisions, including an expansion of its network.

Mustafa Jabbar said the government has taken all the necessary steps to address the shortcomings of the state-owned company and help it catch up with the private operators.

“A mega project has been taken to bring the whole country under Teletalk network,” he added.

The project has already been approved by the Planning Commission, and it now awaits the Finance Ministry’s vetting. If it gets approval of the Executive Committee of the National Economic Council (Ecnec), the work will start by June 2020, he added.

A second project will be taken before completion of the first one, said Sahab Uddin adding that the government will take a decision in this regard later as many foreign investors have expressed their interest to invest.

The Teletalk authorities expect to earn Tk 10.01 billion in 2019-20 fiscal year against their last year’s revenue earnings of Tk 6.40 billion.

He also said women and students are going to enjoy special offer packages on the occasion of Bangabandhu’s birth cemetery with internet data facilities at a rate less than other mobile operators. 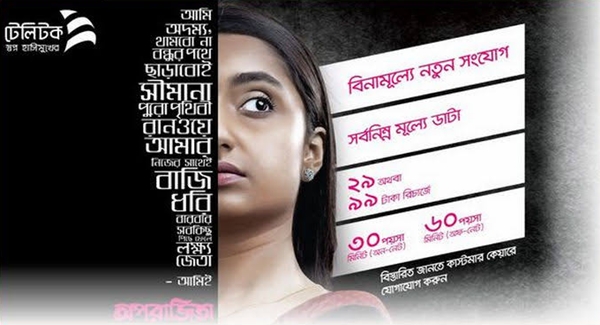 Oporajita package was launched for women and almost 1.5 million people have so far subscribed to the package, he said adding that their target is to provide 2.3 million SIM cards under the package.

Teletalk started its venture in 2005 with a capital of Tk 6.43 billion and it was later renamed as Teletalk Bangladesh Ltd in 2008.

With the G2G Chinese finance, Teletak expanded its 2G/3G network up to Zila and Upazila levels in 2013-15 with the investment of Tk 17.00 billion.

Now Teletalk is targeting government and corporate officials, students, youths, and female customers to expand its business and provide them with modern digital services, he said adding that it is also planning to increase D-Education, Health, MFS, IOT, and AI-based services.

According to Bangladesh Telecommunication Regulatory Commission (BTRC), there were 75.619 million Grameen Phone subscribers, 47.760 Robi subscribers, 34.817 million Banglalink subscribers and 7.387 are Teletalk subscribers in the country as of August, 2019.