The movie showcases Nisho in an entirely new avatar who puts Sariful, an addict, and Shamol, a peddler, between a rock and a hard place.

The film has an entertaining and intense storyline which also shows how drugs can lead people into a deadly trap. It was completed in just four days across four locations during the lockdown.

Apart from having an interesting script and extremely quirky characters, the film has been given a unique treatment using camera lenses from the ‘60s to create an indie retro look.

“All the characters have a strong presence and it was important to treat the movie with a minimalistic approach to bring out their nuances. ‘Mainkar Chipay’ is not just an entertaining thriller, it is also a story about not falling prey to addictions that make you weak and lead you into difficult, no-win situations,” said Abrar.

Afran Nisho said, “All three characters are strongly defined and quite different from one another. I’ve played this kind of character for the first time.”

Sariful Razz said, “I’m thrilled that audiences around the world, especially younger ones, will get to experience this dark yet relatable movie.”

The film rightly captures things that can go wrong when one gives in to their addictions, said Shamol.

The 40-minute movie is co-presented by Godrej Household Products and can be watched for free on the ZEE5 app, and also on www.zee5.com.

“Mainkar Chipay” is the first of four Bangladeshi originals that ZEE5 Global will launch over the next few months, with more content in the pipeline, reads a press release. 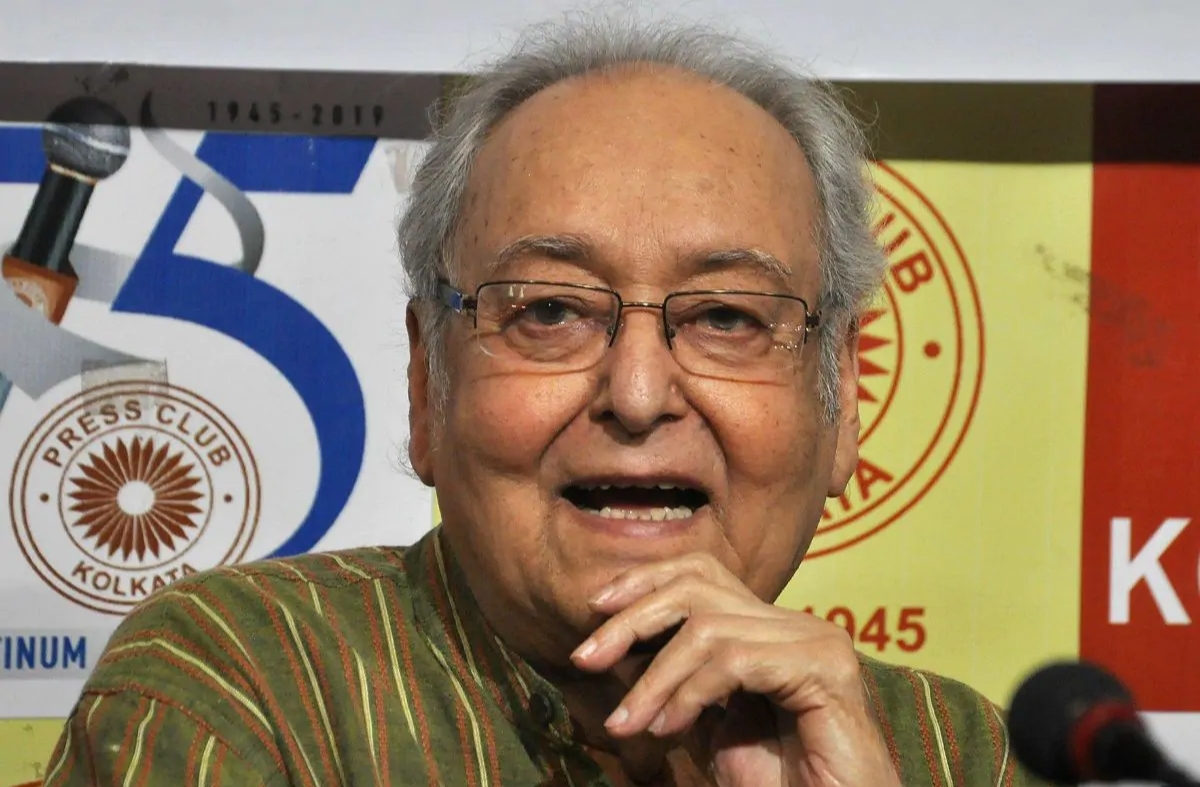 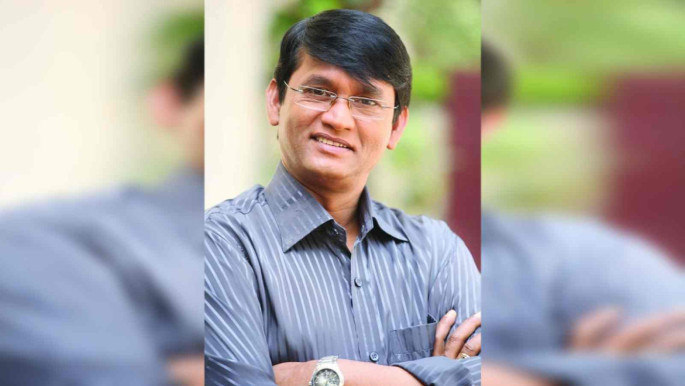 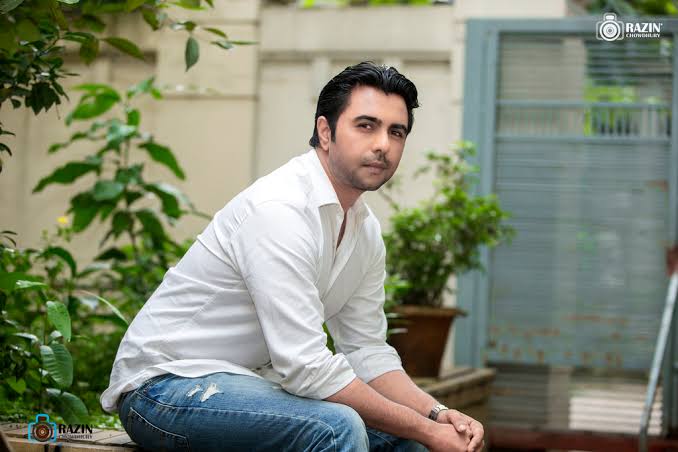