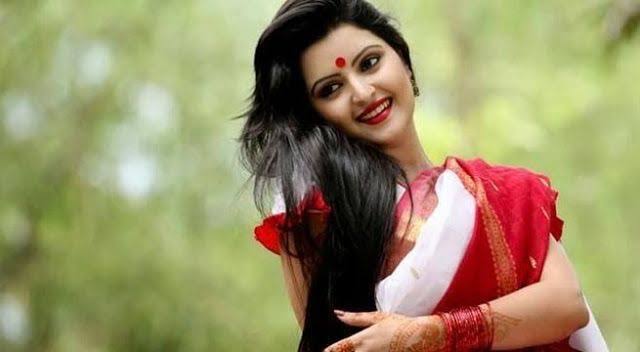 American business magazine ‘Forbes’ published the list on Monday that wrote, “Porimioni has more than 1 crore followers in Facebook. Her actual name is Shamsunnahar Smrity. “

Her current projects include a film about Bangladesh's war for independence, while the release of her drama Bishwoshundori was postponed due to Covid-19 pandemic.

Forbes said that they gave special focus to celebrities who, despite cancelled physical events and activities, managed to remain active and relevant, largely by using social media to interact with their fans, raise awareness and inspire optimism. Many also used their influence to help worthy causes, especially those with a Covid-19 focus.

‘Black Pink’, a Korean band tops the Forbes list, Chinese singer Jackson Yee is in the second position. Davikha Hoorne and Amitabh Bacchan are in the third and forth rank on the list respectively. 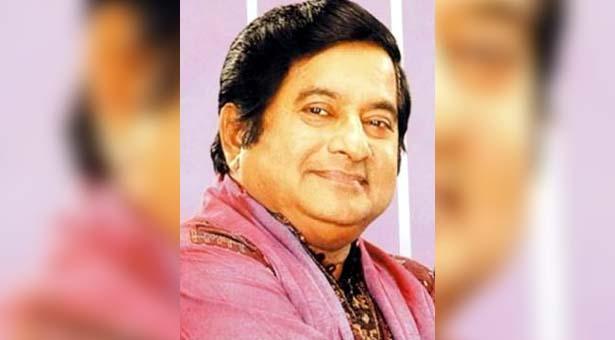