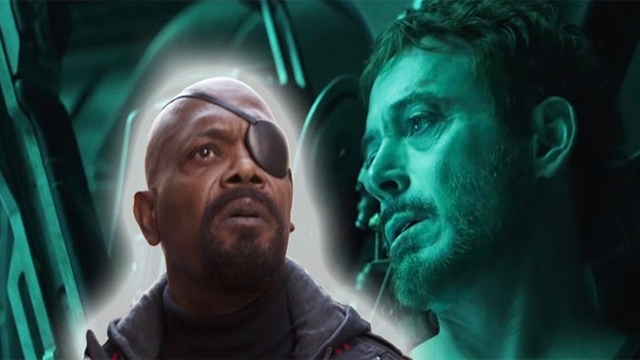 Marvel Studios has released an unfinished, deleted post-credit scene from Iron Man (the original one) that shows Samuel L Jackson’s Nick Fury speaking to an unseen Tony Stark about the ‘Avengers Initiative’,

Fury talks about the “gamma accidents”, “radioactive bug bites” and “assorted mutants” before going on to complain that now he has to deal with a spoiled brat (which would be Tony) who does not play well with others and wishes to keep all his toys to himself.

The interesting thing about this is that Marvel Studios execs wanted the Marvel characters whose film rights were owned by Fox (mutants or X-Men) and Spider-man (Sony) into the fold of Marvel Cinematic Universe (MCU).

Although a similar scene did make it to the final cut of Iron Man and Fury did taunt Tony similarly, he did not mention either the bug bites or the mutants.

With Disney’s acquisition of most of Fox and its intellectual properties, X-Men and Fantastic Four will eventually be a part of the MCU. Spider-Man was part of the universe as well until last month thanks to a deal between Marvel Studios and Sony.

But as yet, the arrangement stands dissolved due to disagreements and Spider-Man: Far From Home may be the last time we see Tom Holland’s wall crawler in the MCU. The next Spider-Man film will be solely made and distributed by Sony. 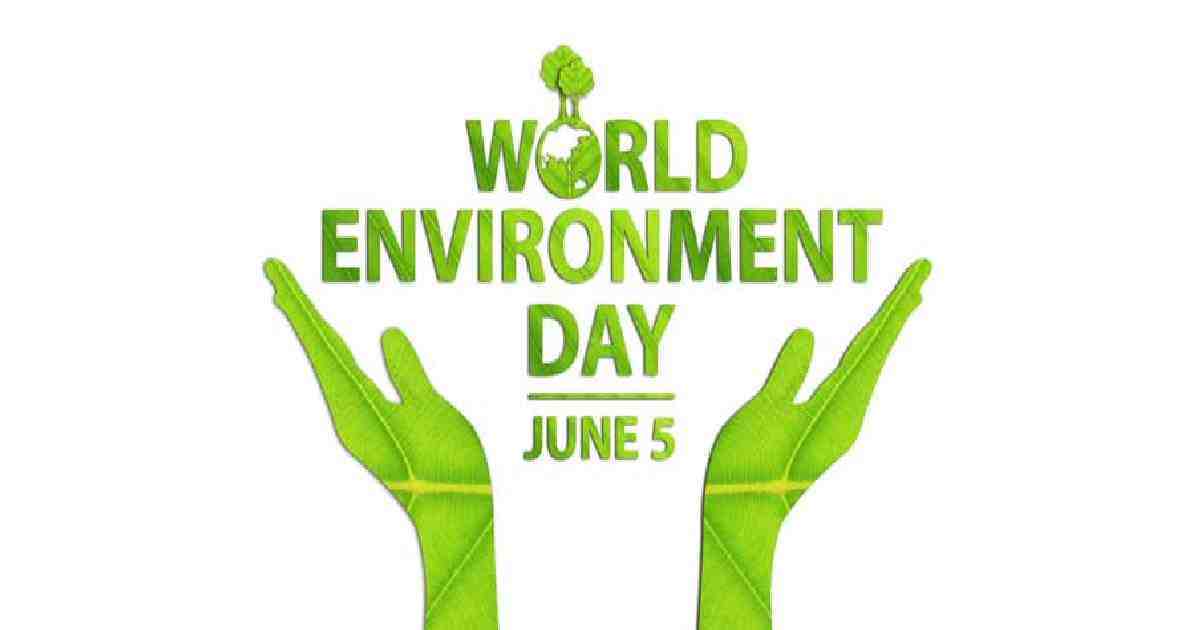 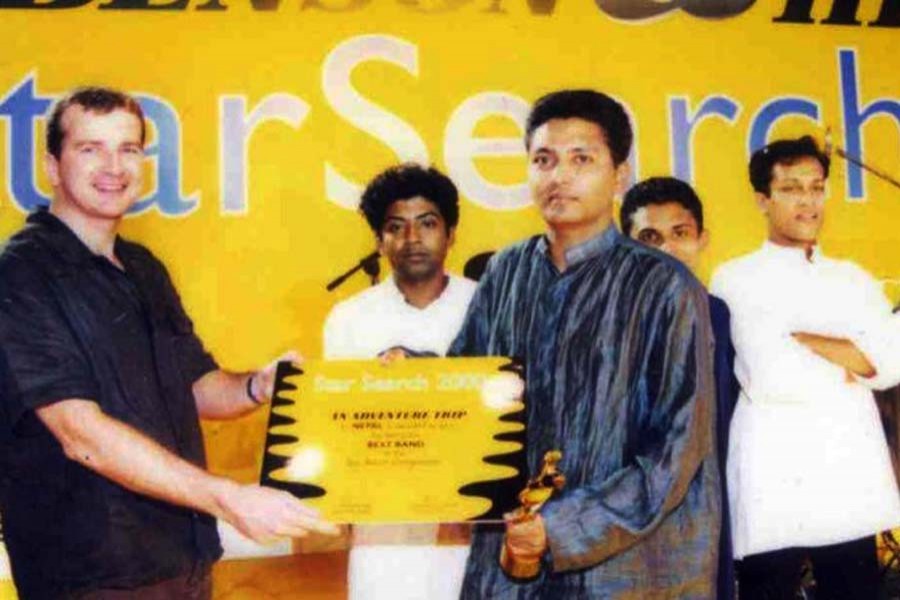 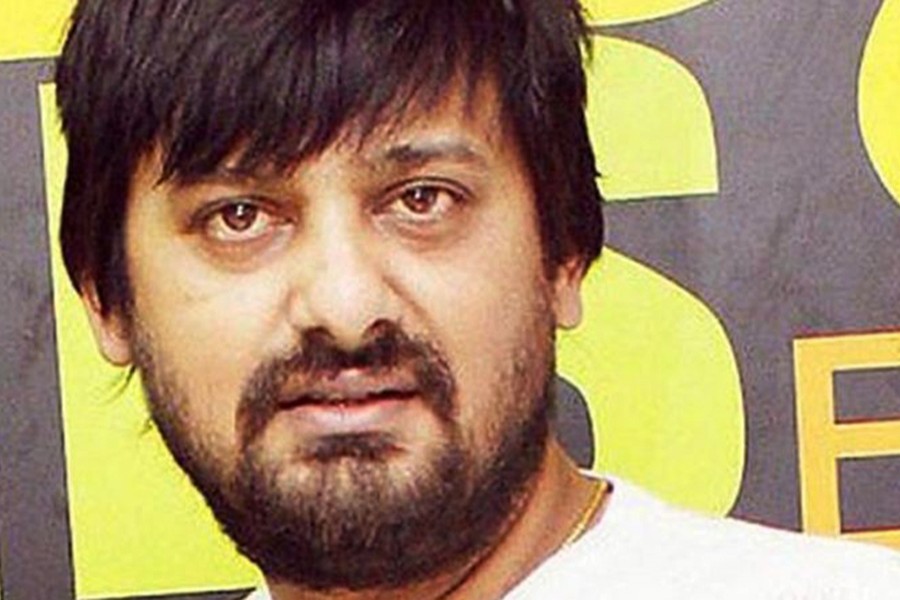