How to watch the 2019 Emmys: 'Game of Thrones,' Julia Louis-Dreyfus, 'Fleabag' and more compete 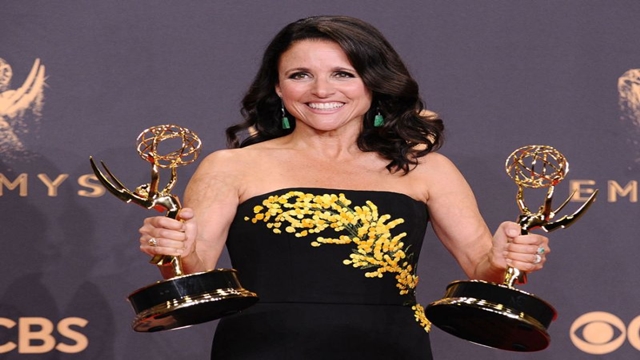 So many questions going into this weekend’s Emmys: Will Veep star Julia Louis-Dreyfus break the record of actors who’ve collected the most trophies for acting? Will the final season of Game of Thrones sweep this year’s big categories? How will this whole hostless-ceremony thing go over?

All of them will be answered during the broadcast of the 71st Annual Primetime Emmy Awards at 8 p.m. ET/5 p.m. PT on Sunday, Sept. 22, on Fox. The show will also stream on Hulu + Live TV, which offers a free one-week trial for new customers.

Celebs will begin arriving for the red carpet, at Microsoft Theater in downtown Los Angeles, well before the awards are handed out. Official red carpet coverage, with commentary and interviews with nominees, starts at 6 p.m. ET/3 p.m. PT.

Once the show begins, viewers can expect to see many of the night’s nominees presenting the 27 awards given out on-air. They include: Barry star Bill Hader, who’s up for Outstanding Lead Actor in a Comedy Series; The Good Place’s Maya Rudolph, a contender in the guest actress in a comedy category; Billy Porter (Pose), a nominee for Outstanding Lead Actor in a Drama Series; and the nominated writer, actress and producer, from Fleabag and Killing Eve, Phoebe Waller-Bridge. Keeping Up With the Kardashians stars Kim Kardashian and younger sisters Kendall and Kylie Jenner will also present in what promises to be a much-Instagrammed moment. 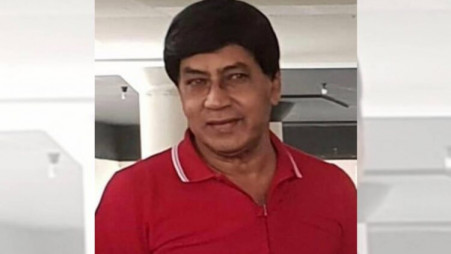 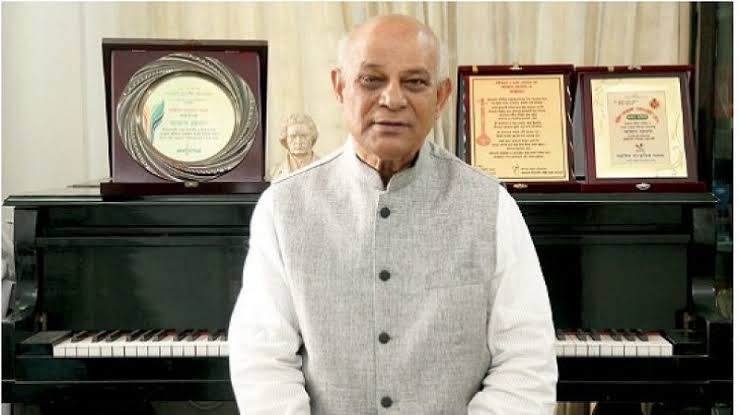