Depending on the region the handsets will be powered by the Qualcomm Snapdragon 865 SoC or the Exynos 990 chipset. The handsets come in two LPDDR5 RAM variants of 8GB or 12GB (5G only) with 128GB of internal storage. The Galaxy S20+ gets a 256GB and 512GB storage model as well. The storage is expandable up to 1TB via a hybrid microSD card slot. Both the smartphones are IP68 certified for dust and water resistance.

On the optics front, the Galaxy S20 comes with a triple rear camera setup: a 12MP primary lens + 12MP ultra-wide-angle lens with 120-degree FoV and an f/2.2 aperture + a 64MP telephoto camera with an f/2.0 aperture. The Galaxy S20+ has the same set of cameras, but it comes equipped with a depth sensor (making it a quad-camera). The rear camera setup features Space Zoom, which is a hybrid optic zoom of 3X, and a super-resolution zoom of up to 30X. There is also a new feature called 'Single Take' that captures a short video, along with a photo from all the sensors, for various perspectives. On the front lies a 10MP selfie shooter.

Samsung Galaxy S20 packs a 4000mAh battery, whereas the Galaxy S20+ comes with a 4500mAh battery. They have support for 25W fast charging (charger included in the box). Moreover, the handsets support Fast Wireless Charging 2.0 and reverse wireless charging as well.

Both the smartphones run One UI 2.1 based on Android 10. As for the connectivity options, the handsets come equipped with dual-band Wi-Fi 6, Bluetooth 5, NFC. They also have stereo speakers with Dolby Atmos sound.

Samsung Galaxy S20 Ultra is the most premium offering from the company. It features a 6.9-inch QHD Dynamic AMOLED 2X display. While the chipset remains the same as its younger siblings, it comes with either 12GB or 16GB RAM. Storage options range from 128GB, 256GB and 512GB for both the LTE and 5G variants. The handset packs a 5000mAh battery that supports 45W fast charging, through the optional adapter.

The optics of the smartphone change as well. Apart from the wide-angle and depth cameras, the primary camera is a 108MP sensor with an f/1.8 aperture that supports OIS and PDAF. It gets a 48MP telephoto lens with an f/3.5 aperture, PDAF and OIS. The Galaxy S20 Ultra also features a new periscope-style telephoto lens, which allows it to achieve 10x hybrid optical zoom and maximum 'Super-Resolution Zoom' of up to 100x. On the front lies a 40MP selfie shooter.

Alongside the flagship devices, the company also launched its clamshell foldable phone - the Galaxy Z Flip, and the Galaxy Buds+ truly wireless earphones. 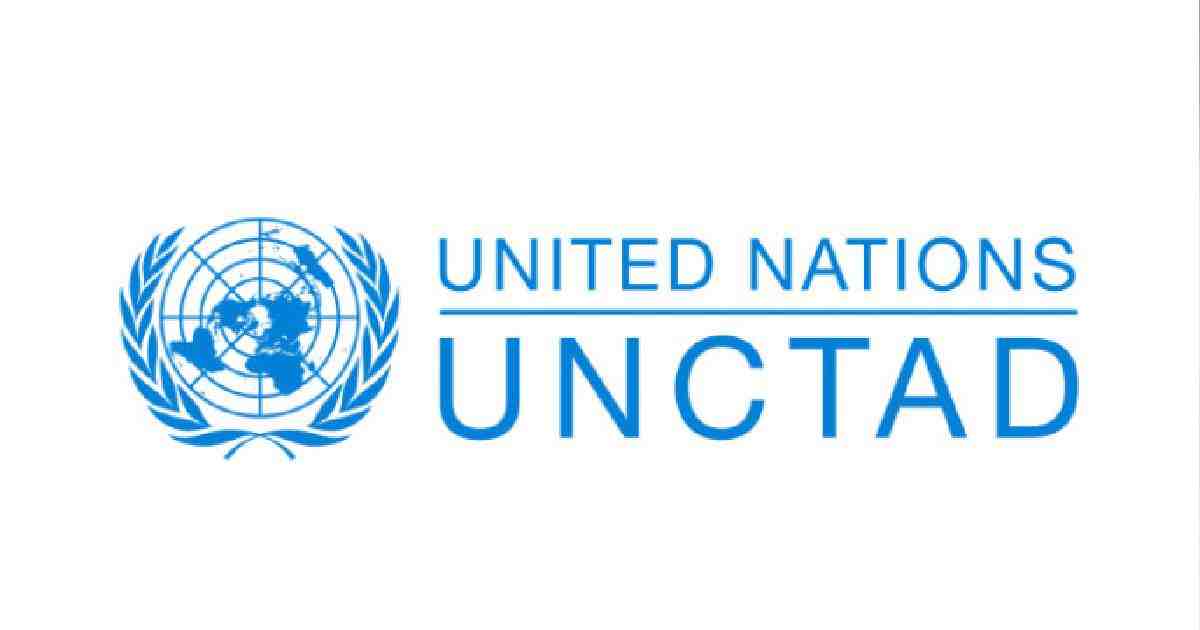 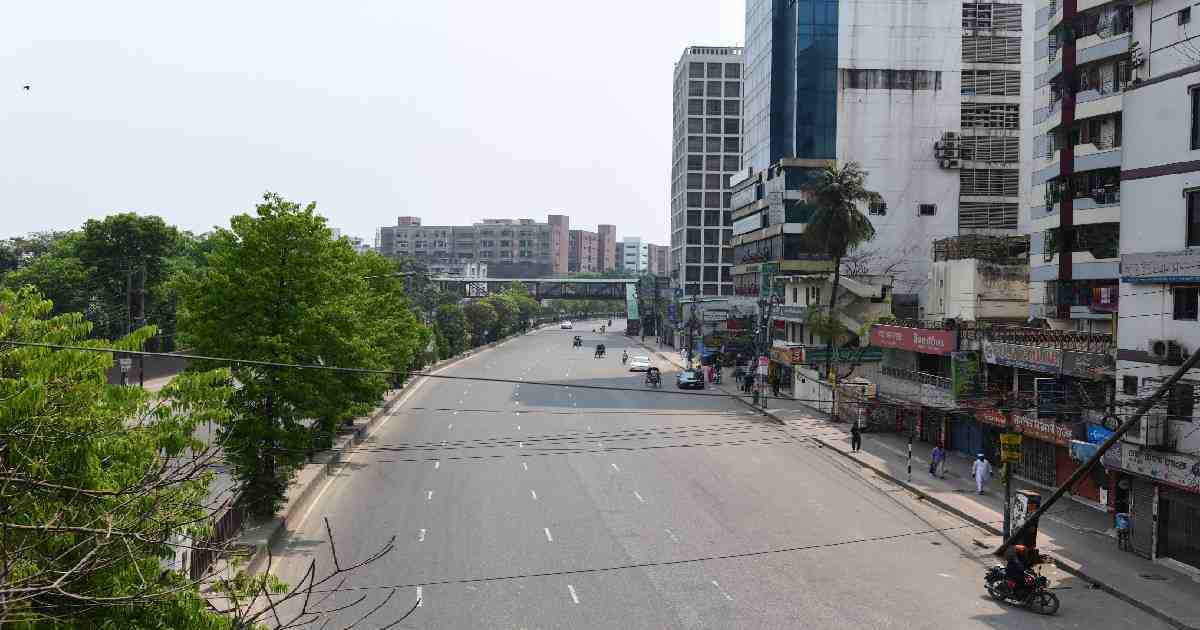 Dramatic fall in city littering, thanks to coronavirus restrictions 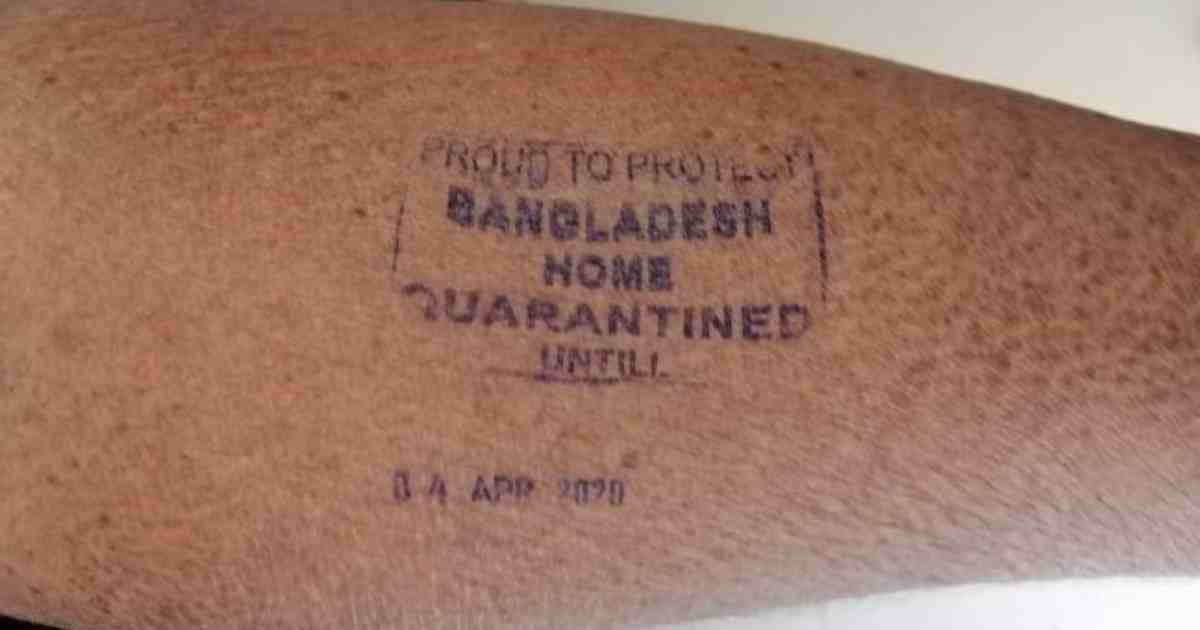 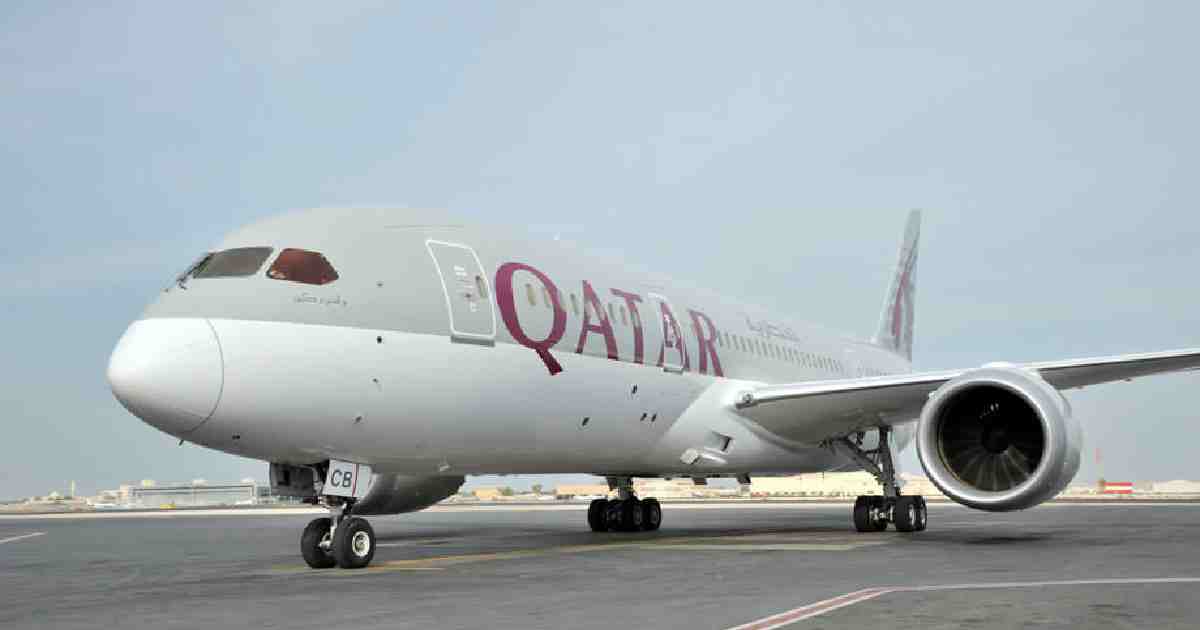 Around 350 US citizens to return home 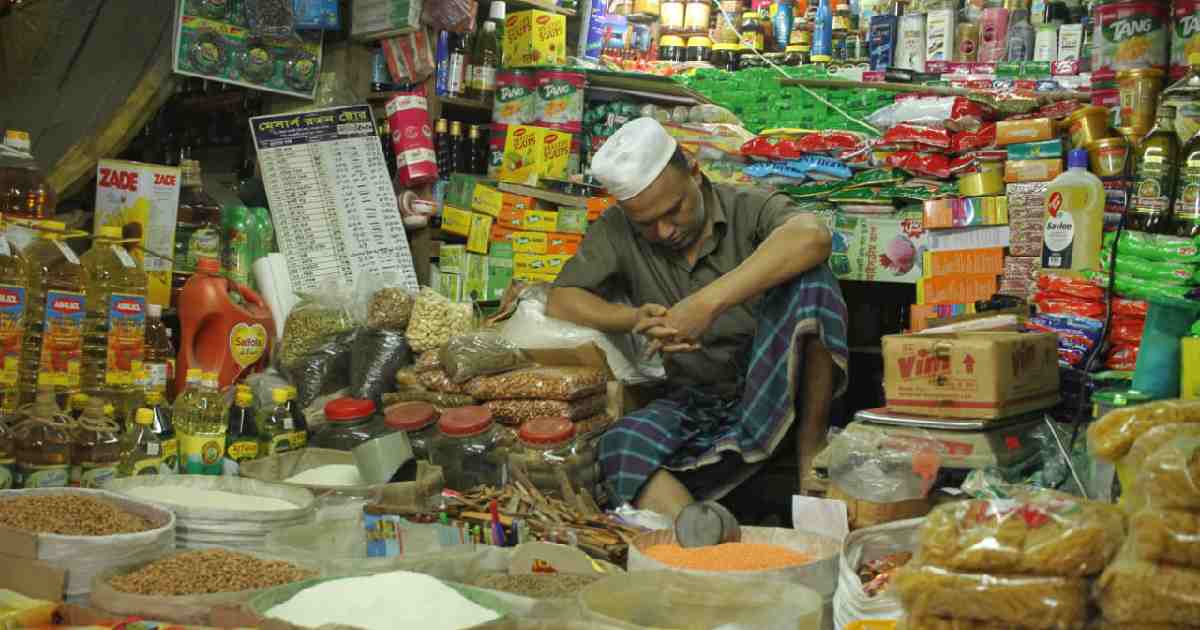