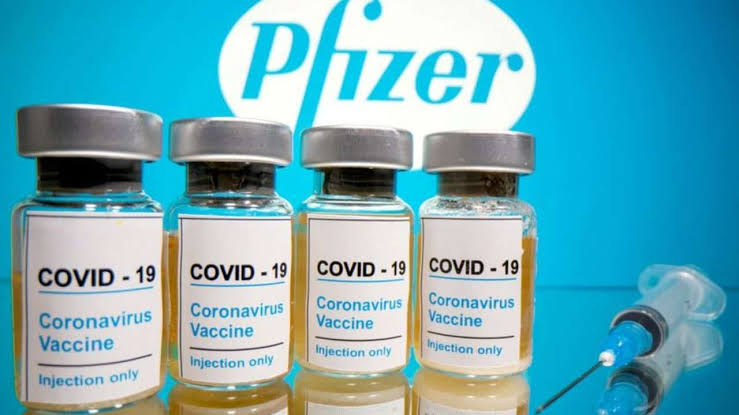 The United States announced Friday it is sending more than eight million Covid-19 vaccine doses to Bangladesh and the Philippines in the latest wave of aid to a world still struggling to tame the pandemic.

Five shipments totalling 5,575,050 doses will go to the Philippines by next week, a White House official told AFP, speaking on condition of anonymity.

Another 2,508,480 doses will arrive early next week in Bangladesh, the official said.

The vaccines -- all Pfizer-BioNTech -- are being donated through the World Health Organization's Covax program.

The "administration understands that putting an end to this pandemic requires eliminating it around the world," the official said, noting that US donations represent "the largest-ever purchase and donation of vaccines by a single country."

According to AFP's database, only about 10 per cent of Bangladesh's population has been fully vaccinated.

The impoverished country of about 170 million people, which neighbours India, has imposed some of the world's longest lockdowns in an attempt to stop the spread of Covid-19.

The Philippines has recorded more than 2.5 million infections, including over 38,000 deaths. Just over a quarter of the adult population has been fully vaccinated amid a delayed and slow vaccination rollout.

Officials warn the economy could take more than a decade to recover from the pandemic impact, which has thrown millions out of work. 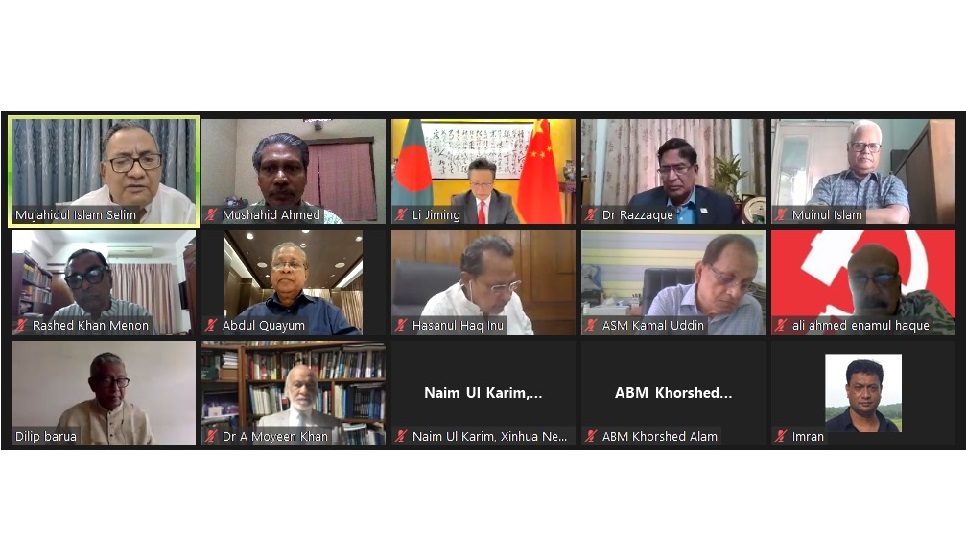 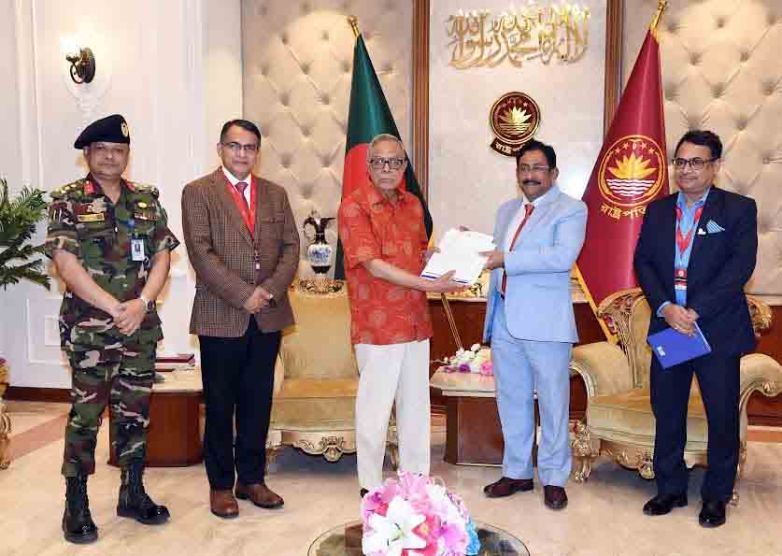 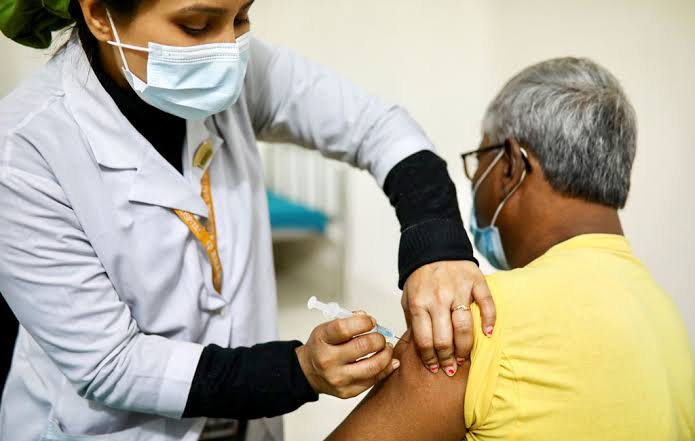 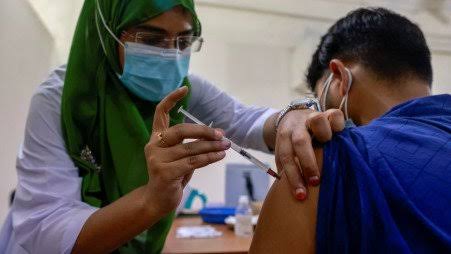