'More than one million' died of snake bites in India 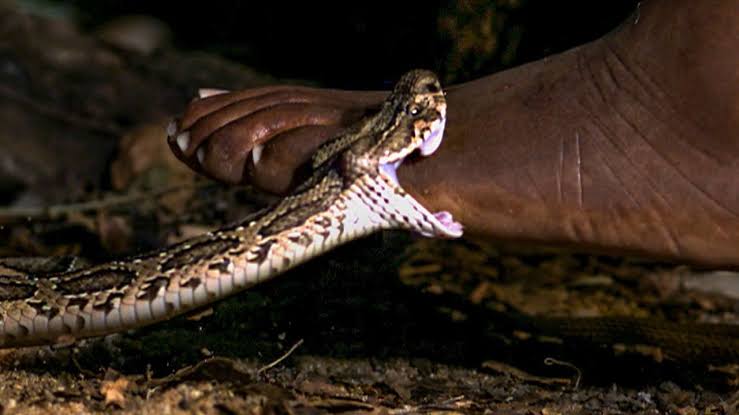 An estimated 1.2 million people have died from snake bites in India in the past 20 years, a new study has found.

Nearly half of the victims were between 30 and 69 years old, and a quarter of them were children, the study says.

Russell's vipers, kraits and cobras were responsible for most deaths. The remaining deaths were caused by at least 12 other species of snakes.

So many of the attacks proved fatal because they happened in areas without swift access to medical care.

Half of the deaths occurred in the monsoon season between June and September, when snakes are known to come out. And most victims were bitten in the legs.

The study, published in the open access journal eLife, was conducted by leading Indian and international experts. It's based on data collected from India's ambitious Million Death Study. 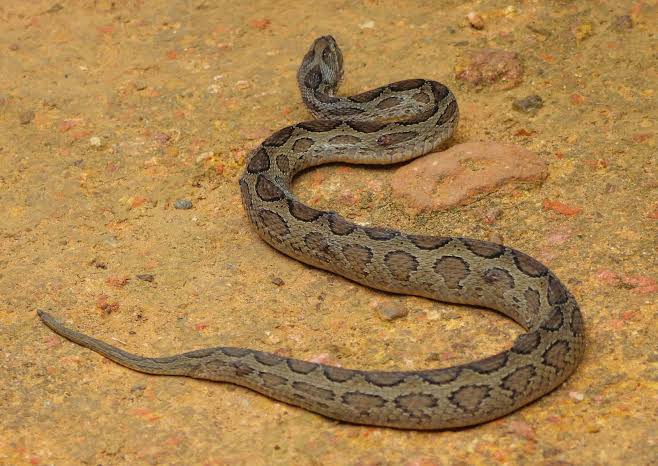 Russell's viper, a generally aggressive snake, is widespread across India and South Asia. It feeds on rodents and so is often found near human settlements, both in urban and rural areas. 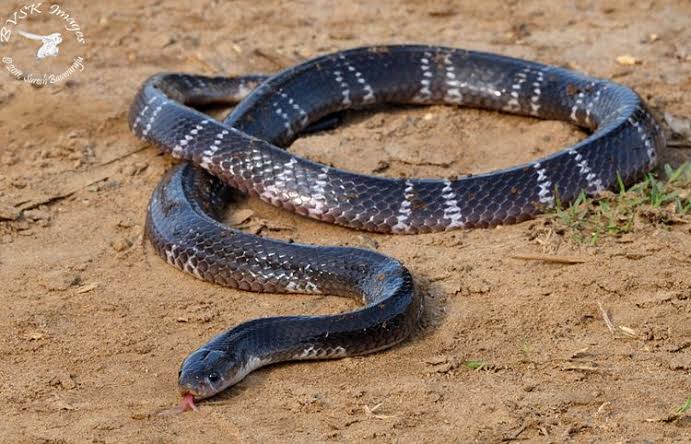 The Indian krait is normally docile during the day, but becomes belligerent at night. It can grow up to 1.75m (5ft 9in) in length. 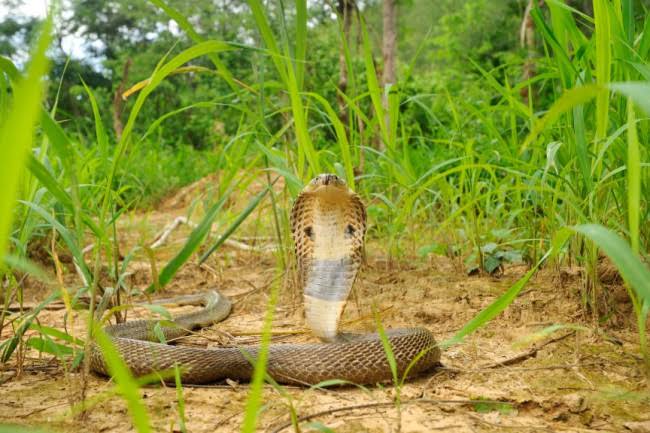 The study also found that between 2001 and 2014, some 70% of the snake bite deaths occurred in eight states - Bihar, Jharkhand, Madhya Pradesh, Odisha, Uttar Pradesh, Andhra Pradesh (including Telangana, a new state) Rajasthan and Gujarat.

The average risk of an Indian dying from snake bite before reaching 70 years is approximately 1 in 250, but in some areas the risk approaches 1 in 100, the study says.

The researchers say farming communities living in villages carried the highest risk to snake bites during the monsoon season.

They said these areas should be targeted "with education about simple methods" - 'snake-safe' harvesting practices, wearing rubber boots and gloves and using torches - to reduce risk.

Snake bites are now a "global health priority" according to the World Health Organization (WHO).

The WHO says complications linked to attacks make the phenomenon one of the most neglected tropical diseases.

Between 81,000 and 138,000 people are killed by snake bites each year globally, it says. About three times that number survive and are left with permanent disabilities.

China takes over US consulate premises in Chengdu as ties worsen