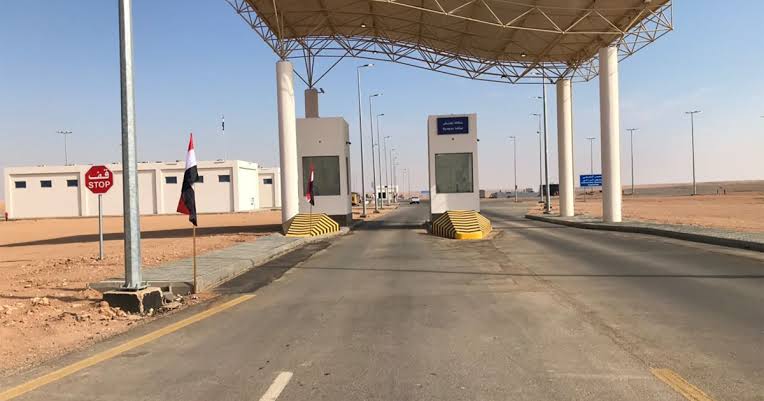 Iraq and Saudi Arabia opened the Arar border crossing for trade for the first time in three decades, the Iraqi border ports commission said in a statement on Wednesday.

Arar has been closed since 1990 after the two countries cut ties following Saddam Hussein’s invasion of Kuwait, report Reuters and Al Jazeera.

Iraqi and Saudi officials including the Saudi ambassador to Iraq visited the site where a line of cargo trucks had been waiting since Wednesday morning.

A delegation from Riyadh was to open the Saudi Arabian side of the border crossing, which will be open to both goods and people, according to the statement.

Ties remained rocky since the 1990s and did not improve after Saddam’s toppling in the 2003 US-led invasion, as Riyadh looked at the new Shia-dominated political class with suspicion due to their ties to its regional rival Iran.

A thaw began in 2017 when then Saudi foreign minister Adel al-Jubeir travelled to Baghdad – the first such visit in decades – followed by a Riyadh trip by then-Iraqi Prime Minister Haider al-Abadi.

The first commercial flights resumed between the two countries and officials began discussing Arar, with high-profile US diplomat Brett McGurk even visiting the crossing in 2017 to support its reopening.

But those plans were repeatedly delayed, with Arar only open on rare occasions to allow Iraqi religious pilgrims on their way to Mecca for Hajj.

In May this year, al-Kadhimi was to travel to Saudi Arabia in his first foreign trip as prime minister, but the visit was cancelled at the last minute after Saudi King Salman was hospitalised.

He has yet to make the trip, although Iraqi ministers have visited Riyadh to meet their counterparts. A top-level Saudi delegation travelled to Baghdad last week. 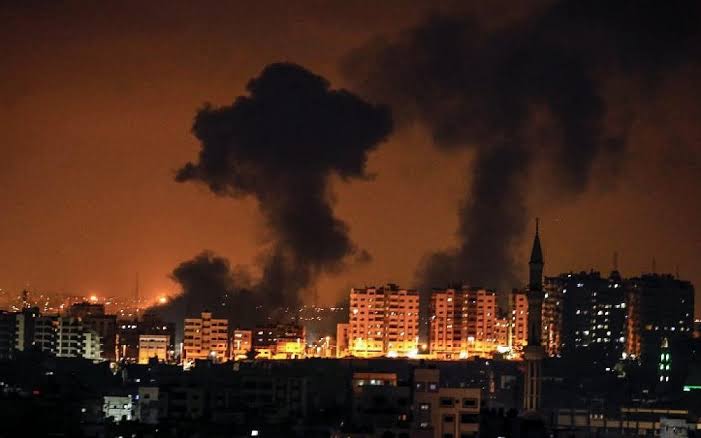 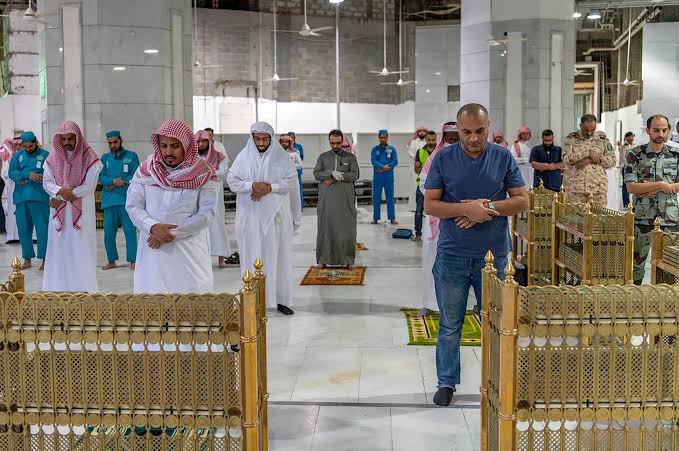 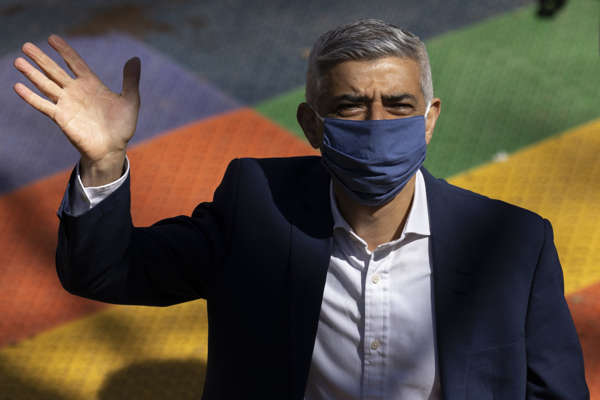 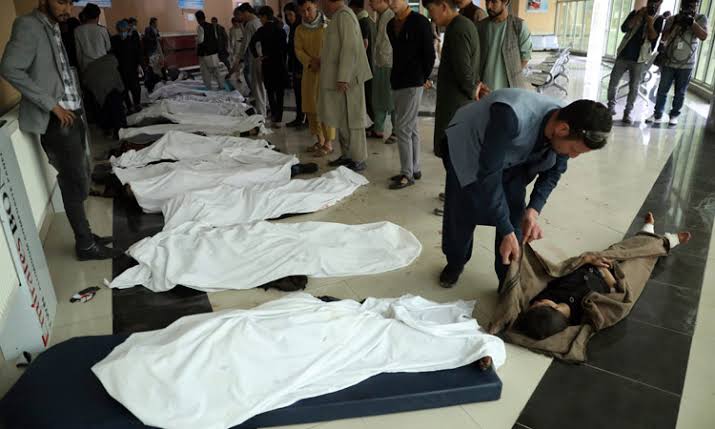 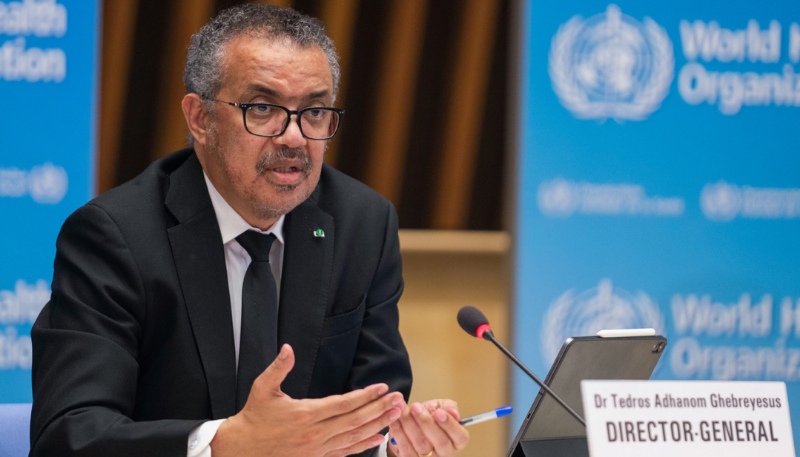